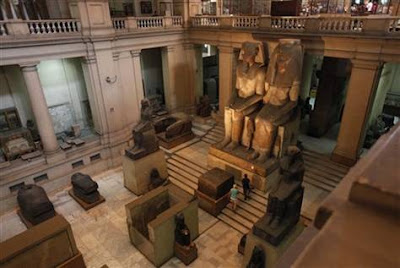 After 130 years, 6 parts were missing of Amenhotep III and his wife Queen Tiye’s statue were found.
When Mariette found Amenhotep III statue in 1889 in Habu, it was fragments and it was restored and reconstructed at that time using materials of the same origin before put it on display at the Egyptian museum.
While working on the underground water project on the west bank, the Egyptian team found the 6 parts. 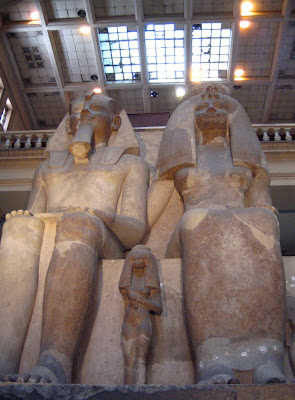 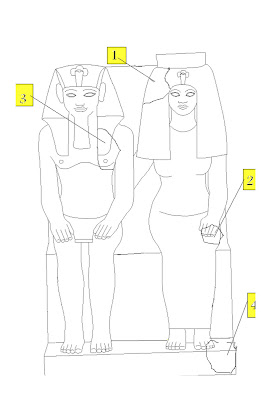 “After the pieces were found, we made a test to check if they match and it was 100% match. The pieces will be reconstructed in the statue as a team of conservators to work on the project.” Zahi added.

Since the underground water project began on west bank, the SCA mission found over 1000 objects dated to different ancient Egyptian dynasties and Coptic too.

Look after it or return it back