Recently some information stated that Ramses II statue had been damaged. The statue that once stood in front of Cairo train station in the square named after the Great Pharaoh and was moved to the site of the Grand Egyptian Museum in August 2005 in a process took nearly 20 hours and it was aired live on many TV channels around the globe. 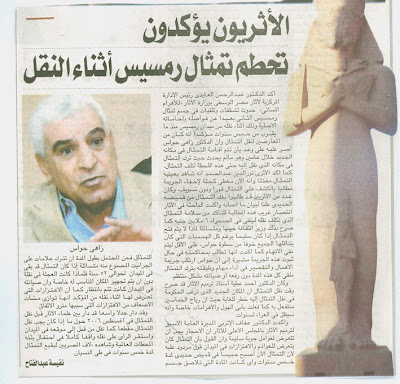 After what was published in local Egyptian newspaper on 20th of February as an Egyptologist said that the statue had been damaged due to relocating and it was better off in its previous location as the vibrations from the underground (subway) were of less danger to the statue than the vibration from the highway near its current location.
Dr. Zahi Hawass said that he received a detailed report from the projects department assuring the statue in a very safe state and there is no sign of recent damages and it receives regular maintenance monthly. 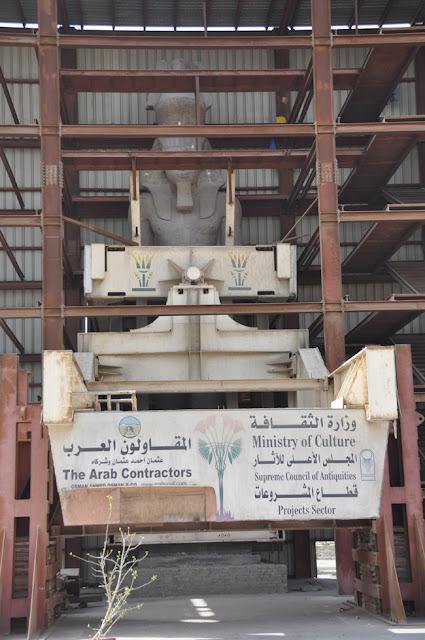 ON LOOK Films and Nigel Hetherington of Past Preservers join forces

Another statue was found but is it genuine? Is it difficult to figure out whom to hand it to?