Dr. Mohamed Abd El Maksoud (Secretary General of the SCA) announced that the sword and dagger which were dedicated by Taymour Pasha Family to the Museum of Islamic Art will be on display tomorrow (Sunday 17th July). This movement was to prove that the objects were not stolen as claimed by a journalist. Newspapers and media representatives were invited to witness the fact that the objects are still in the museum and to put an end to the rumors based on misleading information. 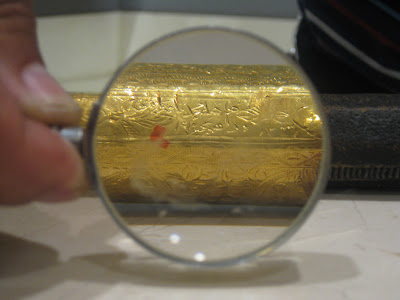 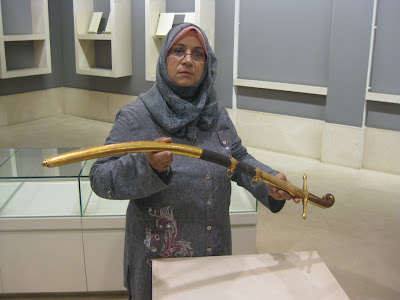 The ugly destructive face of media ... An insight on the visa situation