Luxor Times introduce to you the Moroccan film “Rough Hands” that was shown on the second day of Luxor African Film Festival at the conference centre at 7pm. This film with the similarity between the way of life with Egypt raises the question of why the arab films are not shown commercially in Egypt? 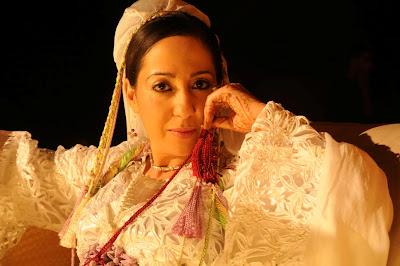 In Casablanca, a barber with an underground business pushing paperwork through government officials conspires to help a neighbor emigrate to Spain and reunite with her fiancé. Their scheme seems foolproof, but another destiny awaits. Populated by characters who must bend the system to get by, Mohamed Asli’s follow-up to his acclaimed debut In Casablanca, Angels Don’t Fly is a bold indictment of the type of society that is produced by a corrupt police state. 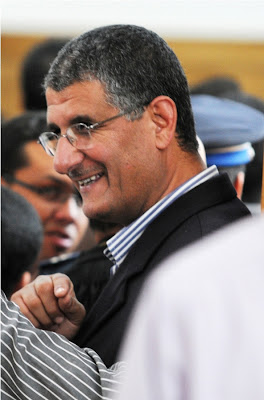 Mohamed Asli was born in Casablanca, and studied film at the Milan School of Cinema. He worked as a cinematographer on Italian television before producing a number of features, including Shaka Zulu (William C. Faure, 1987), Mashamal (Paolo Fondato, 1998) and Last-Minute Marocco (Francesco Falaschi, 2007). His feature directorial debut was In Casablanca, Angels Don’t Fly (2004). Rough Hands (2011) is his second feature

Synopsis
Mustafa is a 40-year-old barber in Casablanca whose clients are retired high-ranking government officials, former cabinet ministers and power brokers in Morocco. He uses this privileged access to run an underground business of “facilitating” government paperwork. While his business thrives, Mustafa does not know his assistant is being paid to monitor his illicit dealings.

Zakia, Mustafa’s next-door neighbor, is a 30-year-old school teacher whose fiancé has emigrated to Spain. She is desperate to join him, but obtaining a visa is impossible. Then she learns that strawberry-picking season in Spain is imminent and a company is hiring Moroccan women to do the work. The women have to be married with children and, most importantly, have rough hands. Zakia asks Mustafa to forge her papers, and enlists her mother to concoct a cream to spoil her skin. Their scheme is set in motion, but another destiny seems written in the stars for Zakia and Mustafa…. 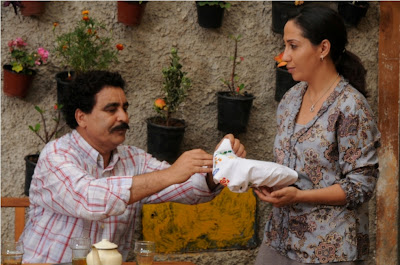