Share
Facebook Twitter LinkedIn Tumblr Pinterest Reddit WhatsApp Telegram Viber Share via Email
During his visit yesterday to Karnak temple, Dr. Mohamed Ibrahim(Minister state of Antiquities) announced the discovery of a new pharaoh’s name from the 17th dynasty that was not known to Egyptologists which helps in revealing the chronological order of the Kings of this dynasty. 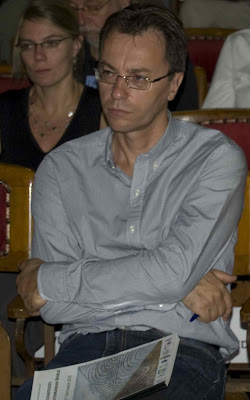 The Minister confirmed that this discovery is the first of this Pharaoh’s work as the text mentioned that he established buildings for God Amon in Karnak with the limestone he quarried from Tora,near Cairo and demanded the work to continue in the area in order to reveal more architecture elements that had been established by this King.
This discovery will add a new King to the 17th dynasty which witnesses the Hyksos occupation.