Luxor Temple will host the last opera by Mozart; “The magic Flute” opera in October 2013.
The idea for this project was conceived a few years ago, after the publication of an important book by the Dutch scholar Dr. Tjeu van den Berk. He wrote a very comprehensive study about: The Magic Flute. An Alchemical Allegory, the last opera by Mozart. From the premiere in 1791 until now the opera has occupied the minds strong.  From the first time the opera played, the music has moved thousands, but the story told in the opera has divided many for a long time. Many wondered whether the libretto has some serious scope.
Van den Berk gives in this study a remarkable contribution to the unveiling of the opera story. Explaining that in the opera the magnum opus (great work) of the alchemists is depicted.  He also claims the story is set in an imagined ancient Egypt.
At least five musical events will be organized. The first event is the original performance of the opera the Magic Flute by Mozart. There will be eight performances at the Luxor Temple by the Dutch Combattimento Consort Amsterdam, conducted by Jan Willem de Vriend. 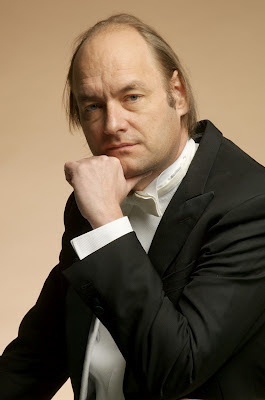 Jan Willem de Vriend
The second event is the musical premiere of Mozart in Egypt. An encounter between Mozart’s music and old Egyptian music. A famous musical project directed by Ahmed El Maghraby. This event will be held in Luxor Temple and in the open air area of the Cairo Opera House.
An international conference will be organized about the Opera. About the influence of free masonry and alchemy on the work of Mozart and the role Egyptian symbolism as The Magic Flute is noted for its prominent Alchemistic elements. The opera is also influenced by Enlightenment philosophy, and can be regarded as an allegory advocating enlightened absolutism. Many scientists from around the world will be invited to attend and/or speak at the conference which will take place in one of the Luxor hotels.
Beside the conference a number of workshops will be arranged in New Hermopolis in central Egypt. This Cultural Village ‘New Hermopolis’ is founded at Tuna el-Gebel, not far from El Minia. The city of wisdom or city of Thoth (Hermopolis) in Egypt, where the “World” resides, is inspiring tomorrow with the knowledge of yesterday.
From the two musical concerts, the Opera The Magic Flute of Mozart and the Mozart in Egypt project, a professional DVD recording will be made. Recording will also appear on CD. Together with a booklet, the DVDs and the CDs will be delivered in a unique box. Also a book with the congress lectures will be published. 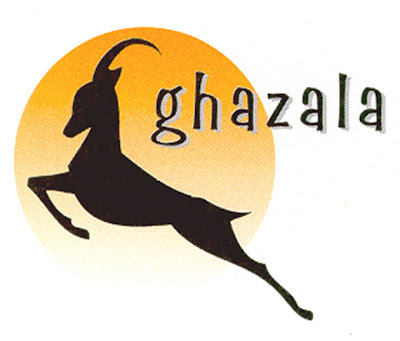 We assume that many Mozart lovers all over the world would like to attend this event. For these people the Dutch travel organization Ghazala Reizen will organize a unique Mozart in Egypt Tour. Besides attending the two concerts the tour participants will visit some sites in Egypt related to ‘Mozart in Egypt’. The highlight of this trip will be a visit to the temple of Abydos.
A press conference will be held in Luxor temple tomorrow, Monday 11th June to announce all related information to the event and it will be attended by the Governor of Luxor, Dr. Ezzat Saad, the Egyptian Minister of Antiquities , Dr. Mohamed Ibrahim Ali, the Egyptian Minister of Tourism ,Dr. Mounier Fakhry Abdel Nour, Chairman of the Board of Cairo Opera House, Dr. Inés Abdel Dayem , General Manger of Combattimento Consort Amsterdam, Mr. Tido Visser and Ghazala Productions Director and initiator of the Mozart in Egypt Project ,Mr. Jielis van Baalen.
More details and the press conference coverage on Luxor Times Magazine blog …. First hand news and coverage …. stay tuned!

New part discovered at the Eastern cemetery of Alexandria