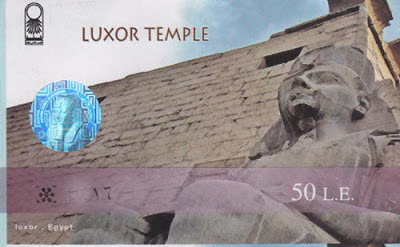 The Supreme Council of Antiquities board meeting headed by Dr. Mohamed Ibrahim (Minister State of Antiquities) decided to postpone the 25% raise in the sites’ tickets till July 2013 instead of January 2012.
The postponing of activating the decision which was made in 2010 to put the prices of the tickets 25% up is a result as the minister said to the current circumstances in Egypt and the decreasing number of tourists and it would be difficult to demand the tourists who already booked their holidays to Egypt during the winter season to pay extra money to the tour operators.
The Board of the SCA also decided to delegate the Minister to negotiate with the Ministry of Tourism the losses of the Ministry as the increase in the tickets prices have been postponed few times so far.

The 90th Anniversary of the discovery of Tut Ankh Amon’s tomb. Exclusive and Extensive coverage. Part One