As Luxor Times posted few days ago concerning a new governor. We referred to two possibilities were the mostly likely to be chosen from as a candidate. 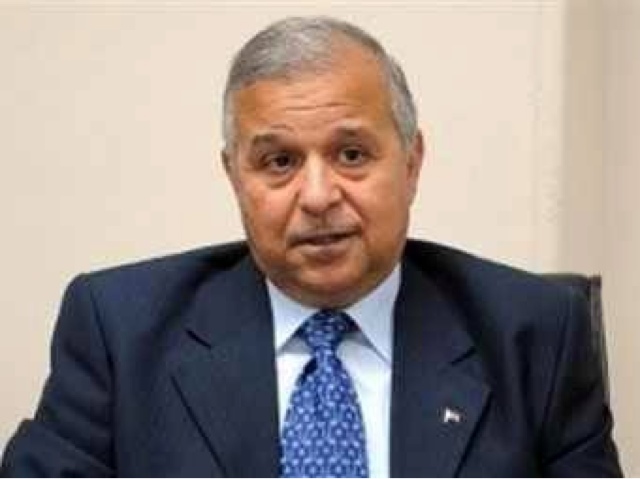 Who is Tarek Saad?
The last post he served was the head of the Executive Office of the Tourism Development Authority (T.D.A).
He graduated at the Military Technical College as an army officer and an engineer.
He served in the Egyptian army till May 2011 and his last position was the head of the Engineering department and his first civilian post was the previously mentioned for T.D.A
His office for the past couple of years in Giza had a nice view of the Zoo and the Nile at the same time, his new office in Luxor has a great view if the Nile too.
The newly appointed governor is scheduled to swear in on Tuesday 13th morning.

Numbers prove: The worst week for tourism in Luxor in 20 years!

1040 objects out of 1089 were stolen from the looted museum of Mallawi, Minia