Dr. Mohamed Ibrahim, Minister of Antiquities, announced during his visit to Luxor today the discovery of 29 Gold coins all dated back to the 5th and 6th century A.D. (Byzantine era)
The discovery is a result of the German mission working in Deir El Bakhit in Dra Abu ElNaga. 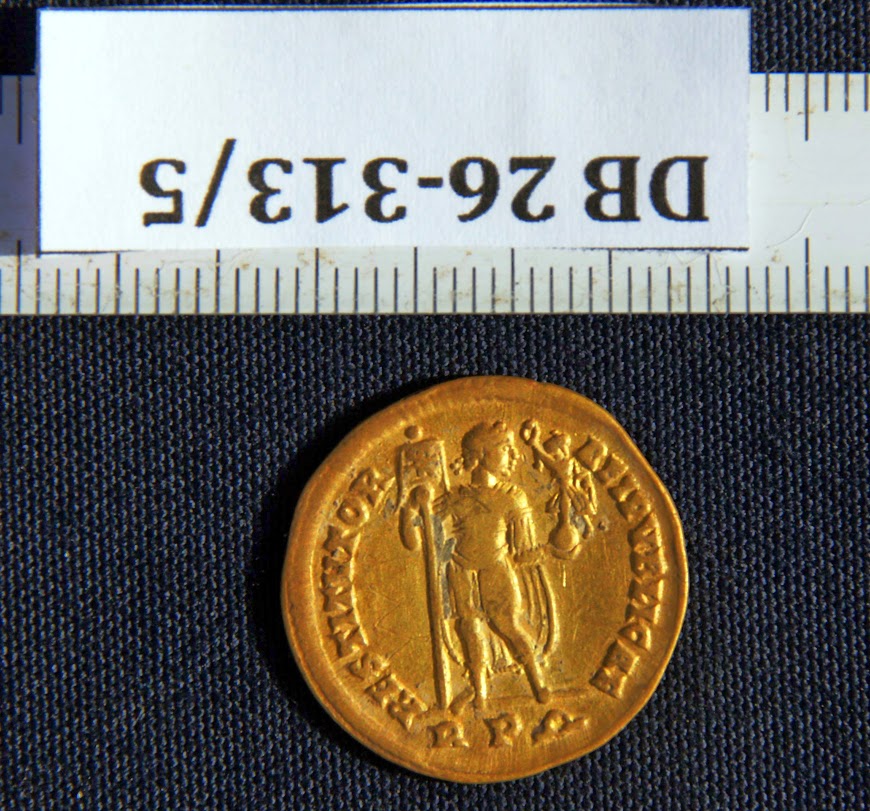 The Minister said during his visit to the site that the coins were found in a tomb in the site. A part of a column was found which has a hole and inside the hole, there were the coins wrapped in linen.

Another tomb will be open for public in Deir El Medina