During his visit to the United States, Minister of Antiquities has finished the procedures to repatriate 8 ancient Egyptian objects were seized by New York customs in 2011 in an attempt to smuggles them into the USA.
Egypt has proven its right to repatriate them and they will be back in Egypt during this month beside another 3 objects still negotiating about them in cooperation with the Egyptian Ministry of Foreign Affairs.

“The objects are clearly a result of illicit digs in different sites.” Minister Said. 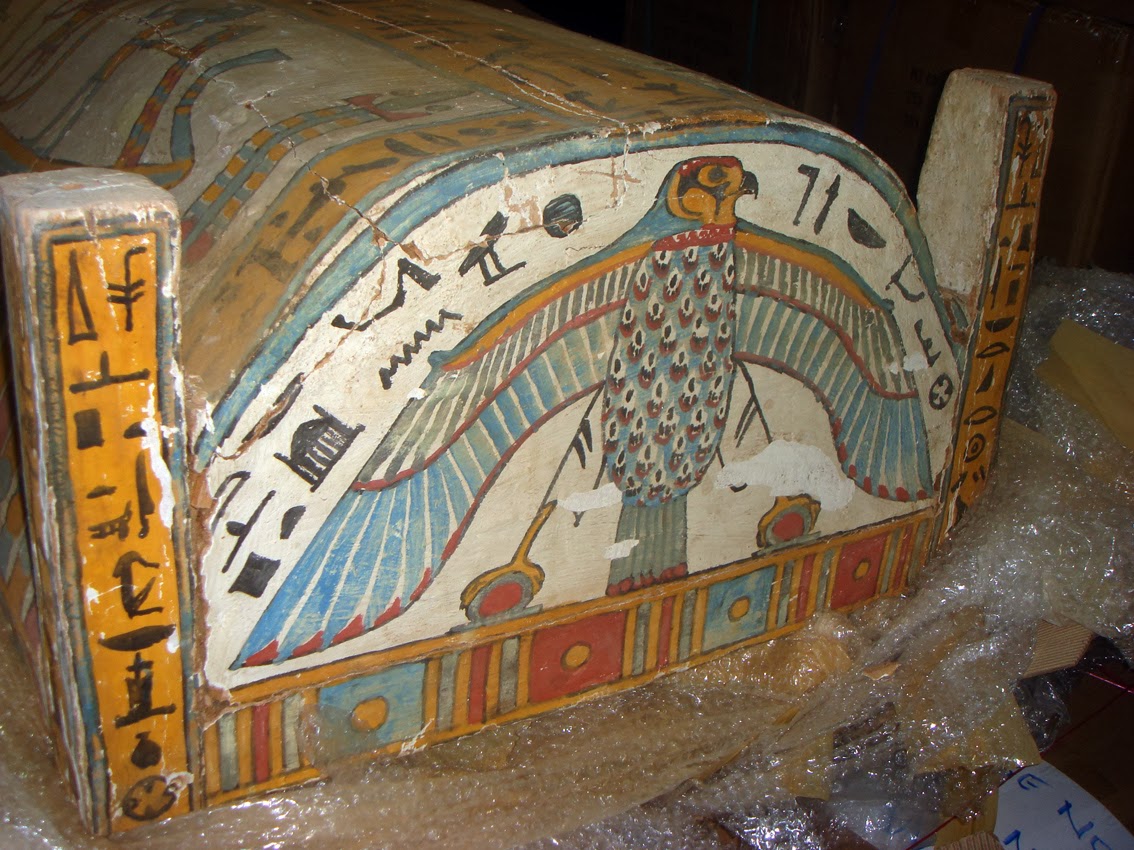 The seized Antiquities include a wooden coffin lid bears coloured inscriptions and shows a woman wearing a wig and representation of winged Goddess Nut beside the decreased with different Gods. The 186 cm height coffin dated back to the Third Intermediate Period (Ca. 1070- 712 B.C) 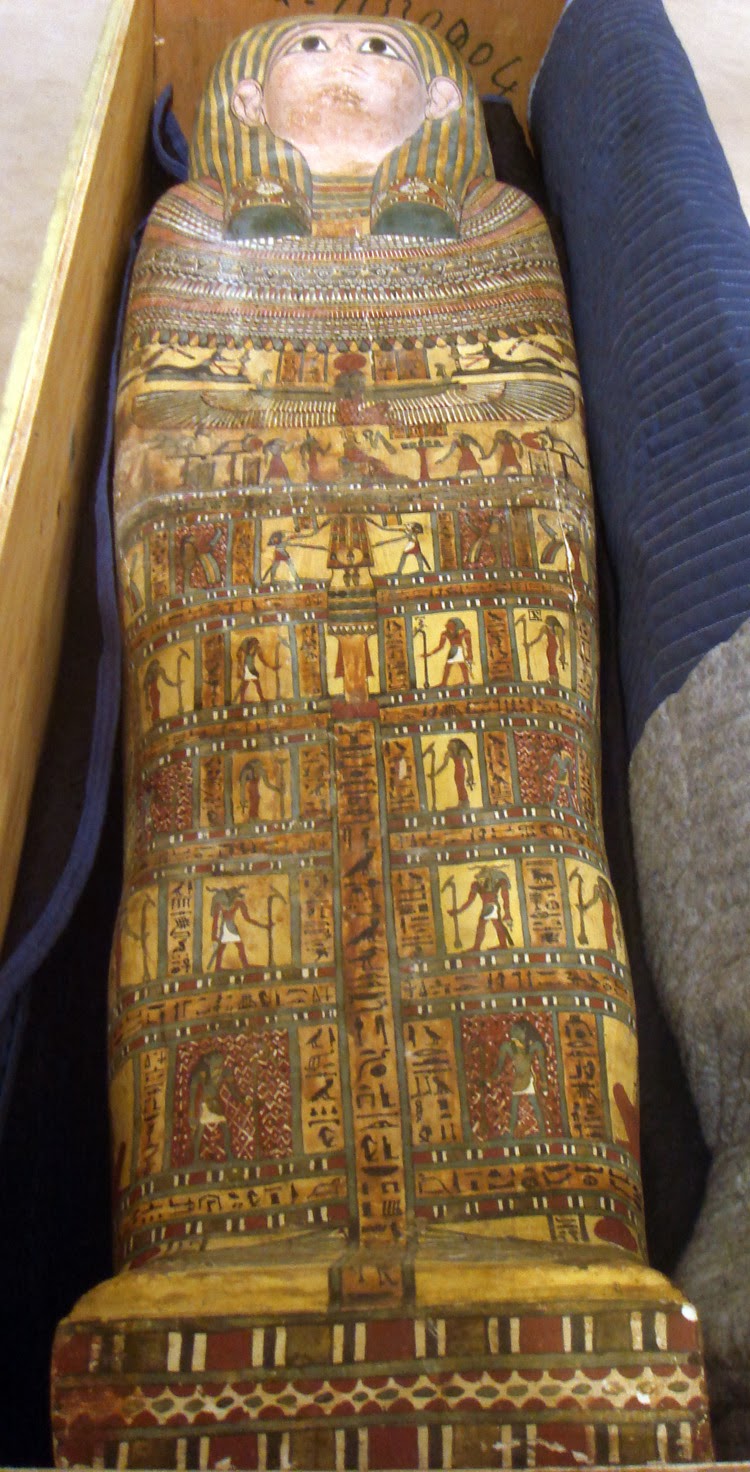 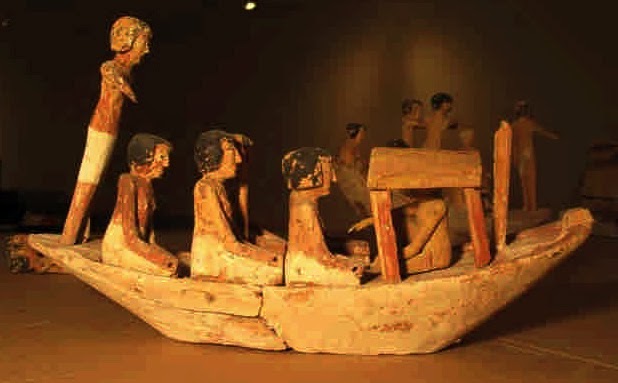