Today, The President of the International Billiards Association, Head of the African Association and the governor of Luxor were attending the opening of the finals of the 3 Cushion Billiards World Cup Championship 2014. 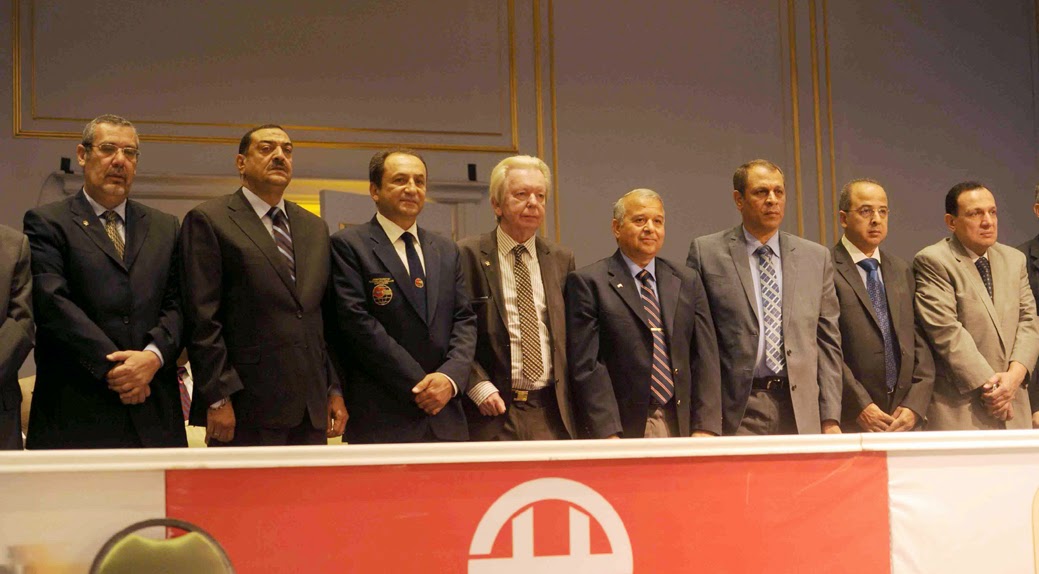 The championship is being held in Luxor for the first time from 23rd till 29thMarch.
130 players from 20 countries are participating and competing for the cup. 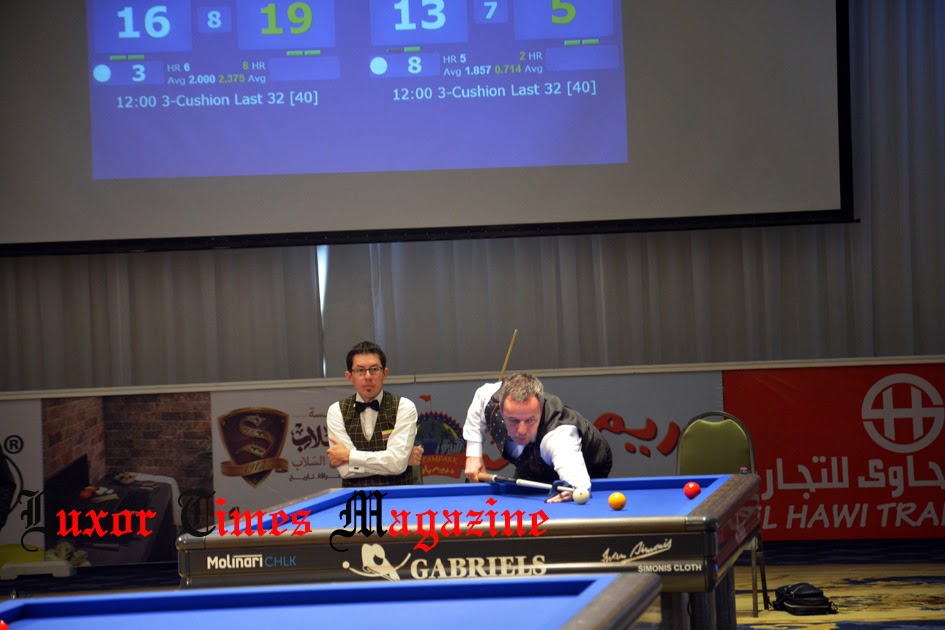 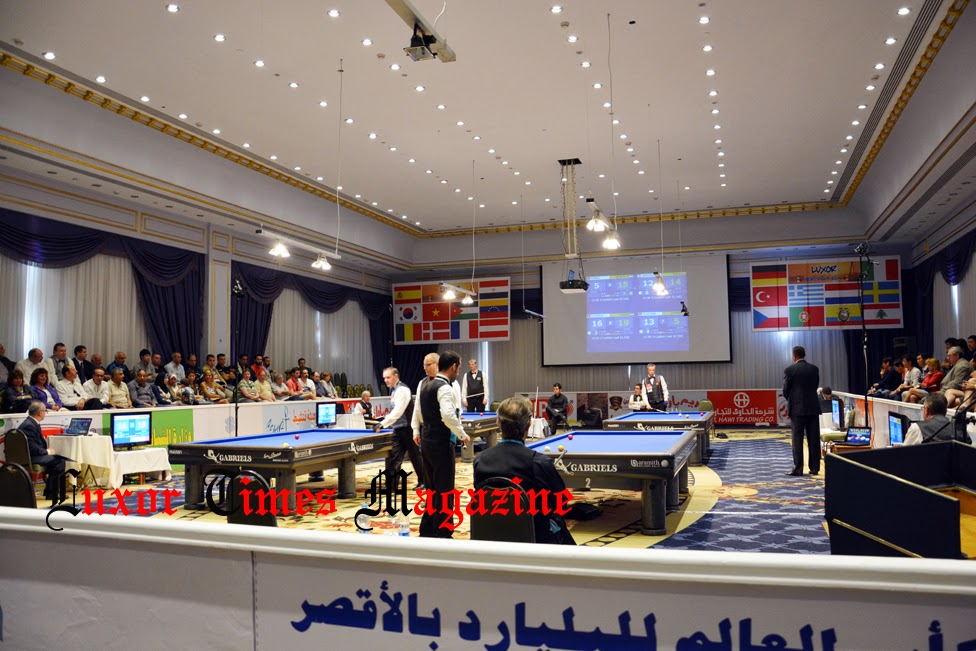 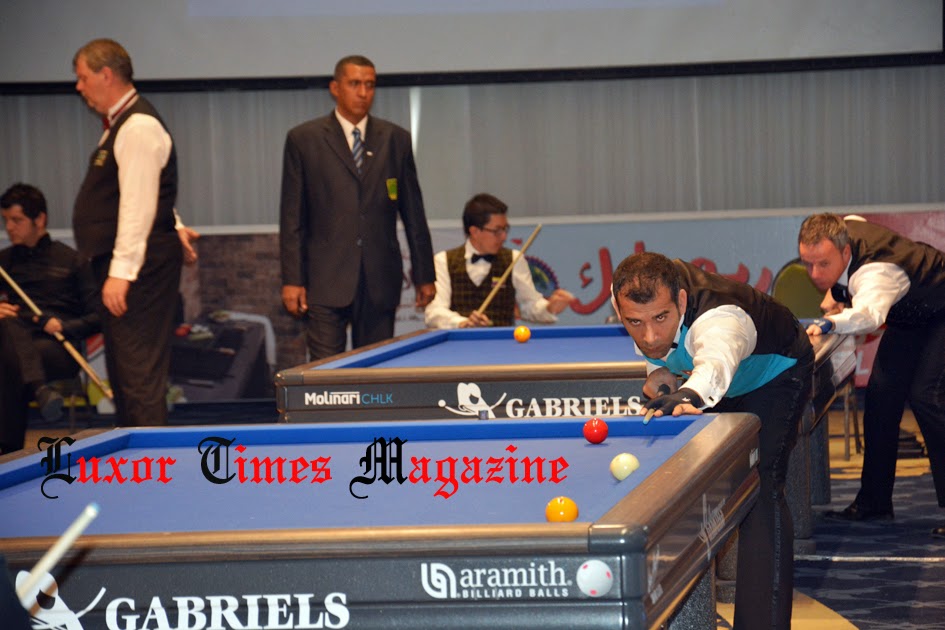 Abydos temple to be open at night, Osirion underground water problem to finish