Share
Facebook Twitter LinkedIn Tumblr Pinterest Reddit WhatsApp Telegram Viber Share via Email
During his visit to Luxor today, Minister of Antiquities visited the site behind Carter’s house where the facsimile of King Tut Ankh Amon’s tomb is being installed at the moment by Factum Arte.
According to the minister, the replica will be moved to be displayed at the Grand Egyptian Museum (GEM) by the end of 2015. 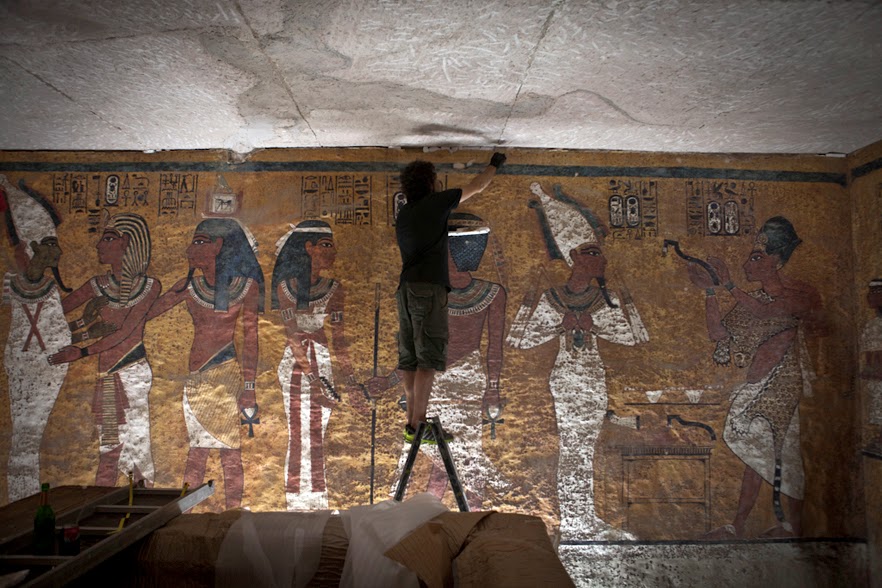 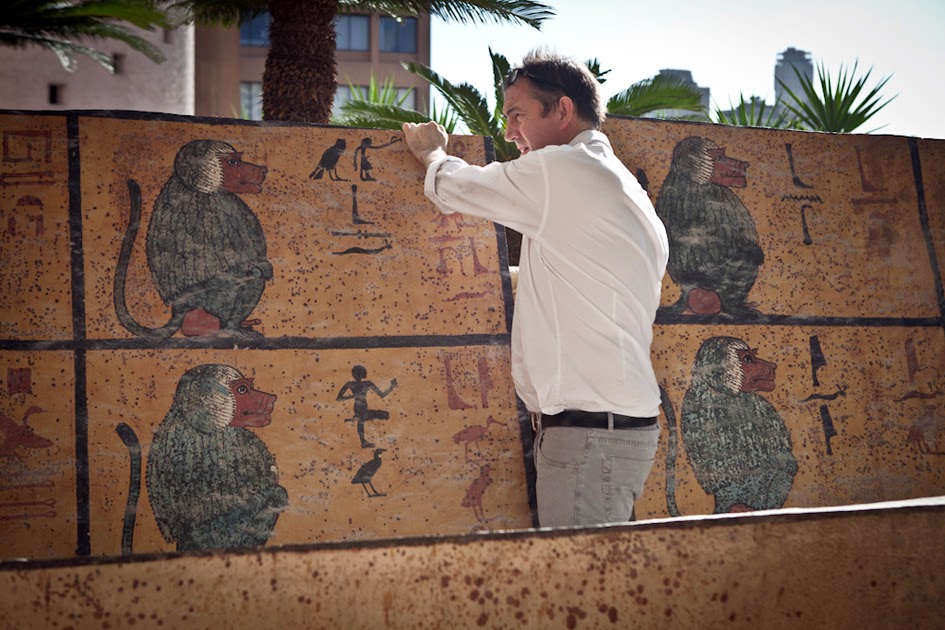 Another tomb will be open for public in Deir El Medina

The Egyptian Museum restore its Nile side again