Share
Facebook Twitter LinkedIn Tumblr Pinterest Reddit WhatsApp Telegram Viber Share via Email
Dr. Mohamed Ibrahim, minister of antiquities, said today that 6 antiquities will be returned to Egypt from England after an English court decided to give back to Egypt the antiquities which were smuggled out of Egypt after 25th of January 2011.
The court ordered for the antiquities to be handed to the Egyptian embassy immediately without going through the normal procedures which is a first in the British courts history beside ordering the person who had possession of them to pay a fine of 12 thousand sterling pounds and prosecuting him for fraud and forging the ownership papers.

These 6 objects were first spotted on Bonhams and Christie’s auction house web site.

After proving authenticity of all the objects, It was found that one of the smuggled objects were registered in ministry of antiquities records in Luxor where it was found in 2000.
The Egyptian embassy in London is due to receive the antiquities next week and repatriate them to Egypt. 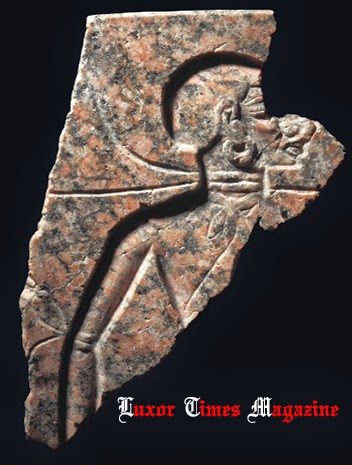 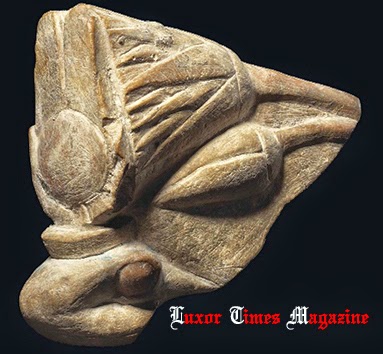 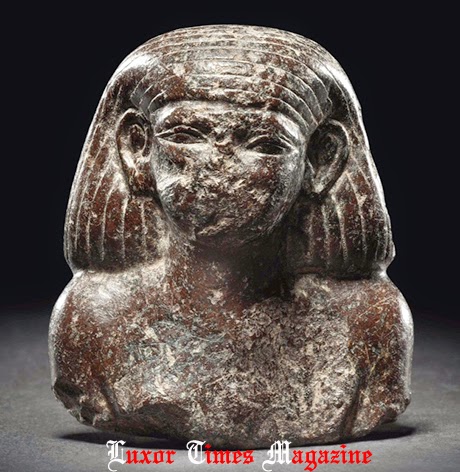 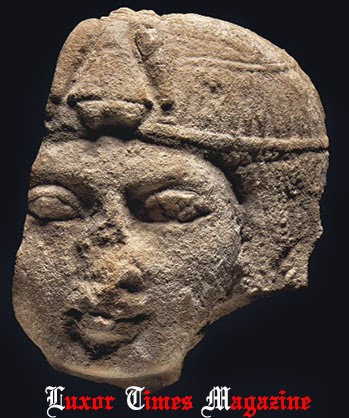 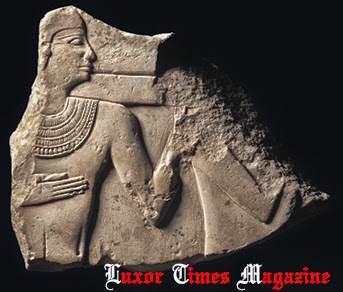 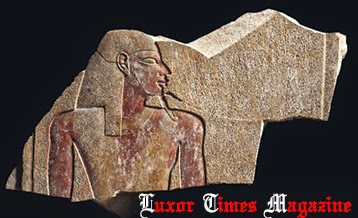 Photos are courtesy of MSA