Dr. Mamdouh El Damaty, Minister of Antiquities and Heritage, announced the discovery of the remains of a Roman ancient city about 25 kilometres to the south of Rosetta in Behira governorate.

The city discovered under massive layers of silt during archaeological survey done by the international team formed between the ministry and Italian universities of Siena and Padova. Prof. Cristina Mondin, director of the archaeological mission, along with Giorgia Marchiori and Dr Mohamed Kenawi. 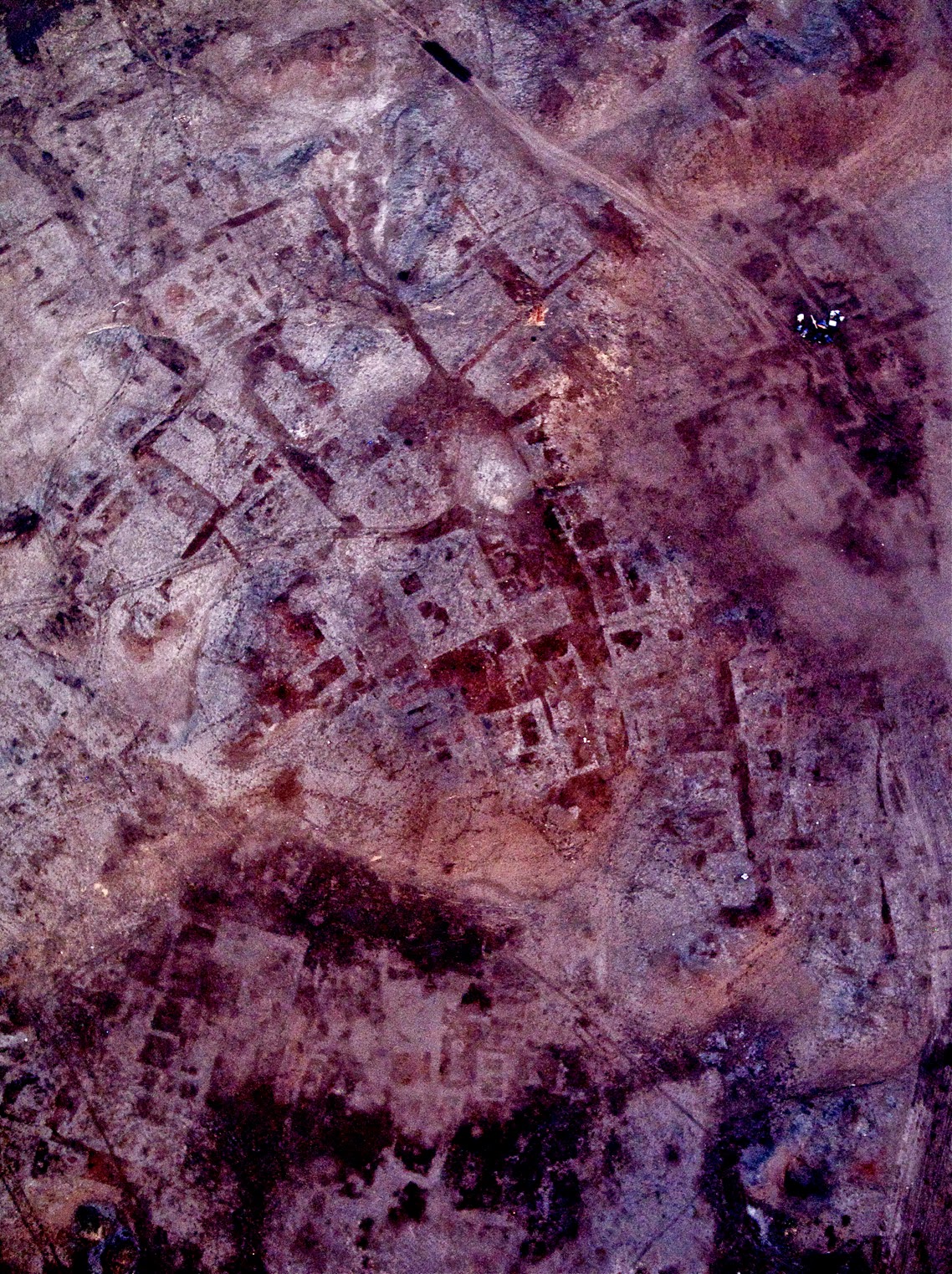 The importance of this discovery that it would help to find out more details on the daily life of this era as well as the architecture of such cities.
According to Dr. El Damaty, the discovered city is an excellent example of the Hellenistic Roman cities in Nile Delta. The site is an addition to the architectural elements in Kom El Ahmar and Kom El Wasit sites beside the huge Roman bath which was discovered before in the same site.

The Minister explained “During the magnetic survey at the site, many structures were discovered around one big square building which probably used for religious or administrative purposes.
The city plans shows its growth in two different directions, the older phase dates to early Hellenic era while the newer phase dates to late Hellenistic and early a Roman period. 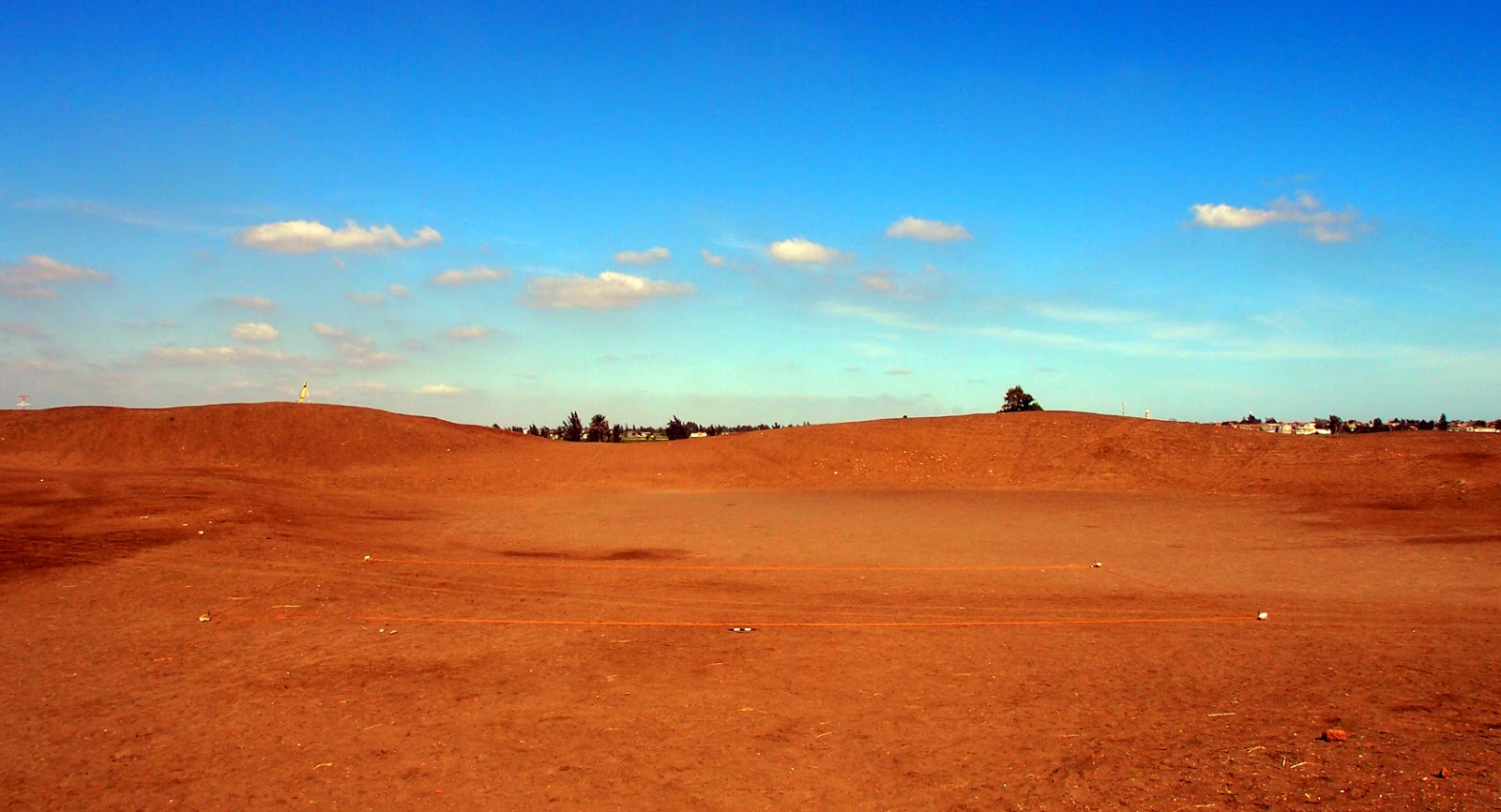 Dr. Mohamed Kenawi, head of the Egyptian team, said “The latest geophysical, topographical and aerial photography techniques used by the team of European, North American and Egyptian scholars will open the door to more archaeological discoveries.”

Dr. Kenawi said in April 2013 to the Daily News Egypt “We think that the site might have hosted the ancient capital Metelis,” said Dr Kenawi, who stresses the fact that the location of Metelis is not confirmed and it is currently just a theory.”

Napoleon sunken weapons discovered on the memory of his abdication