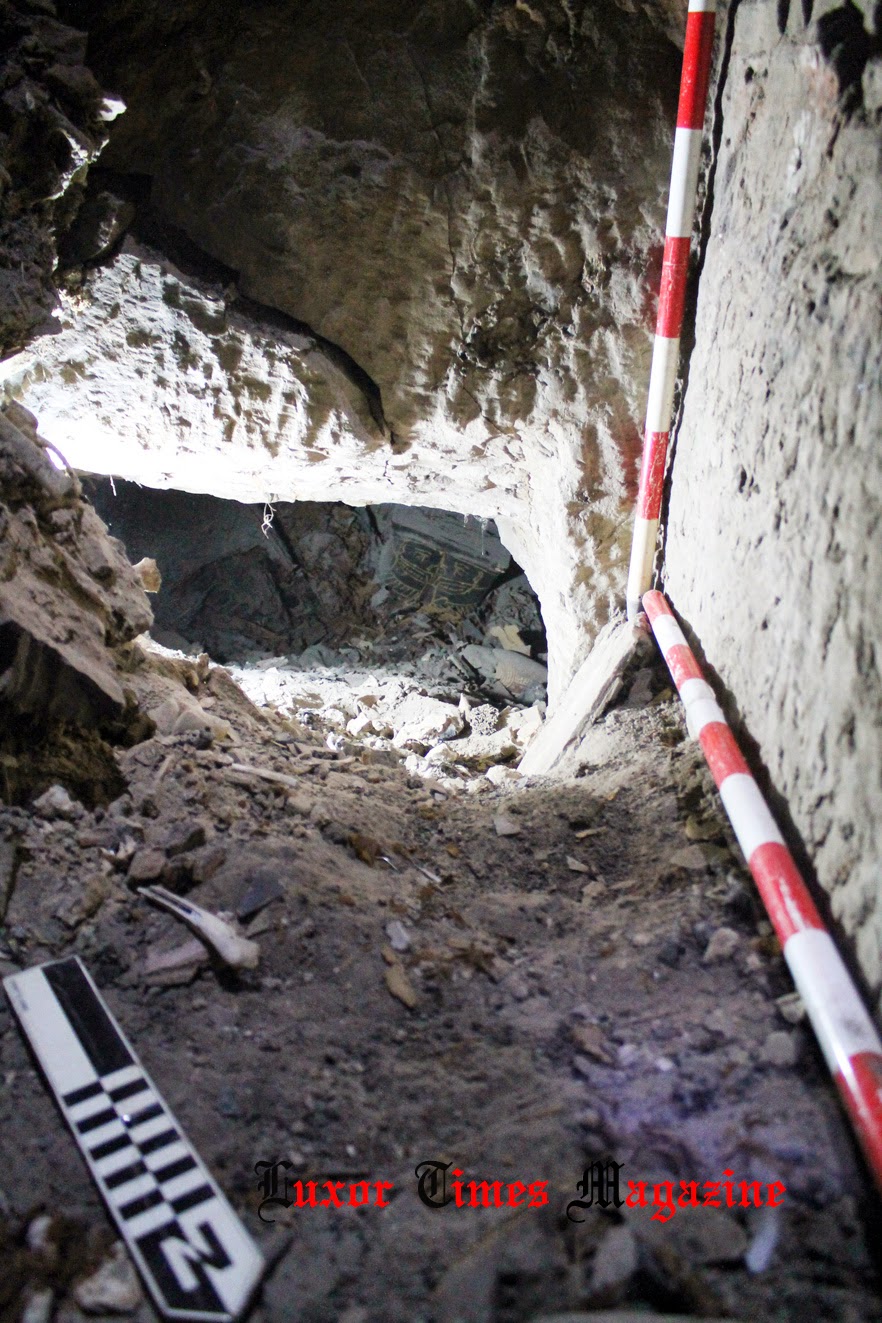 A wooden sarcophagi was found in good condition with a mummy inside of a Nubian descend as the tools found with the mummy suggest. 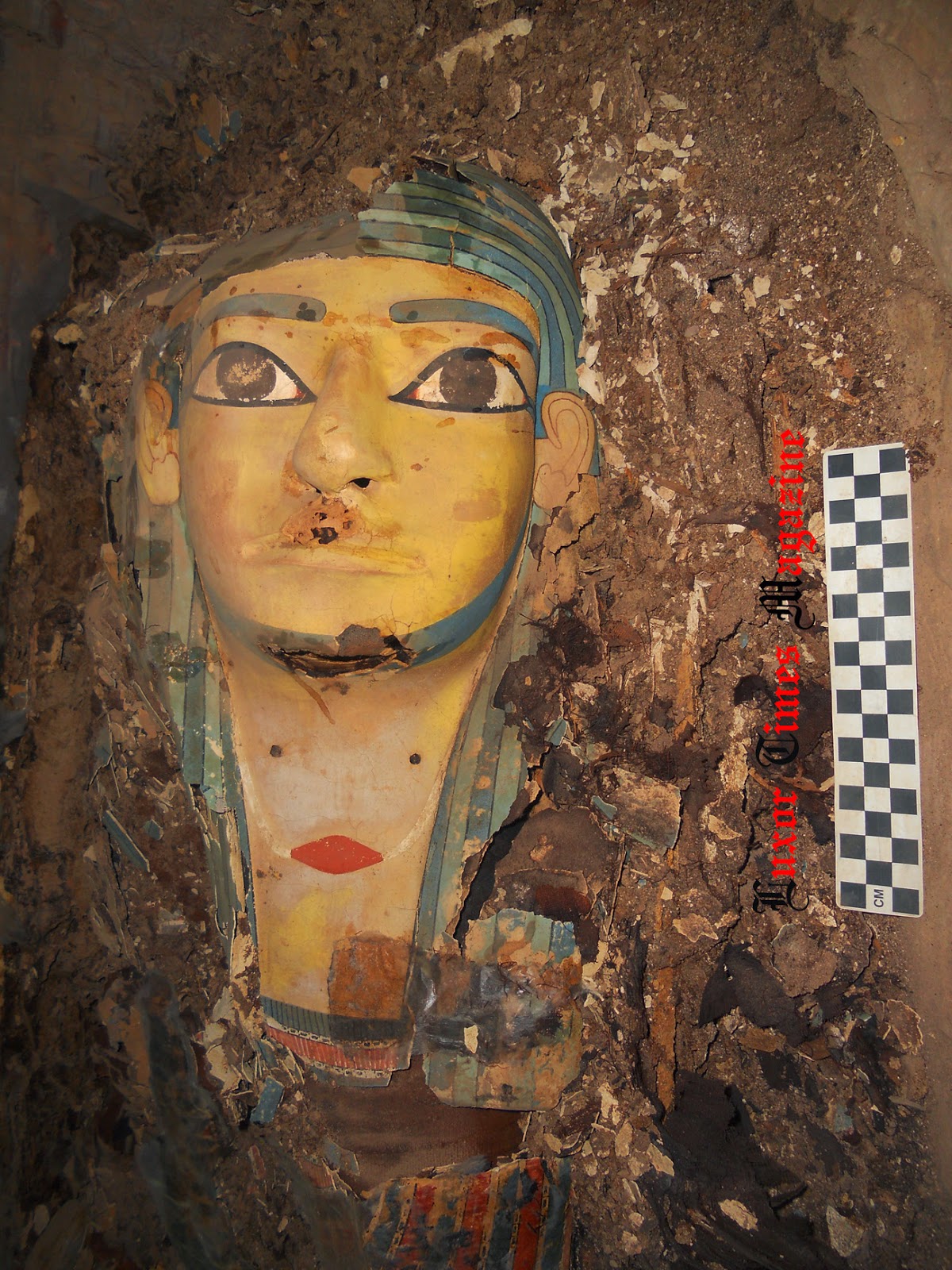 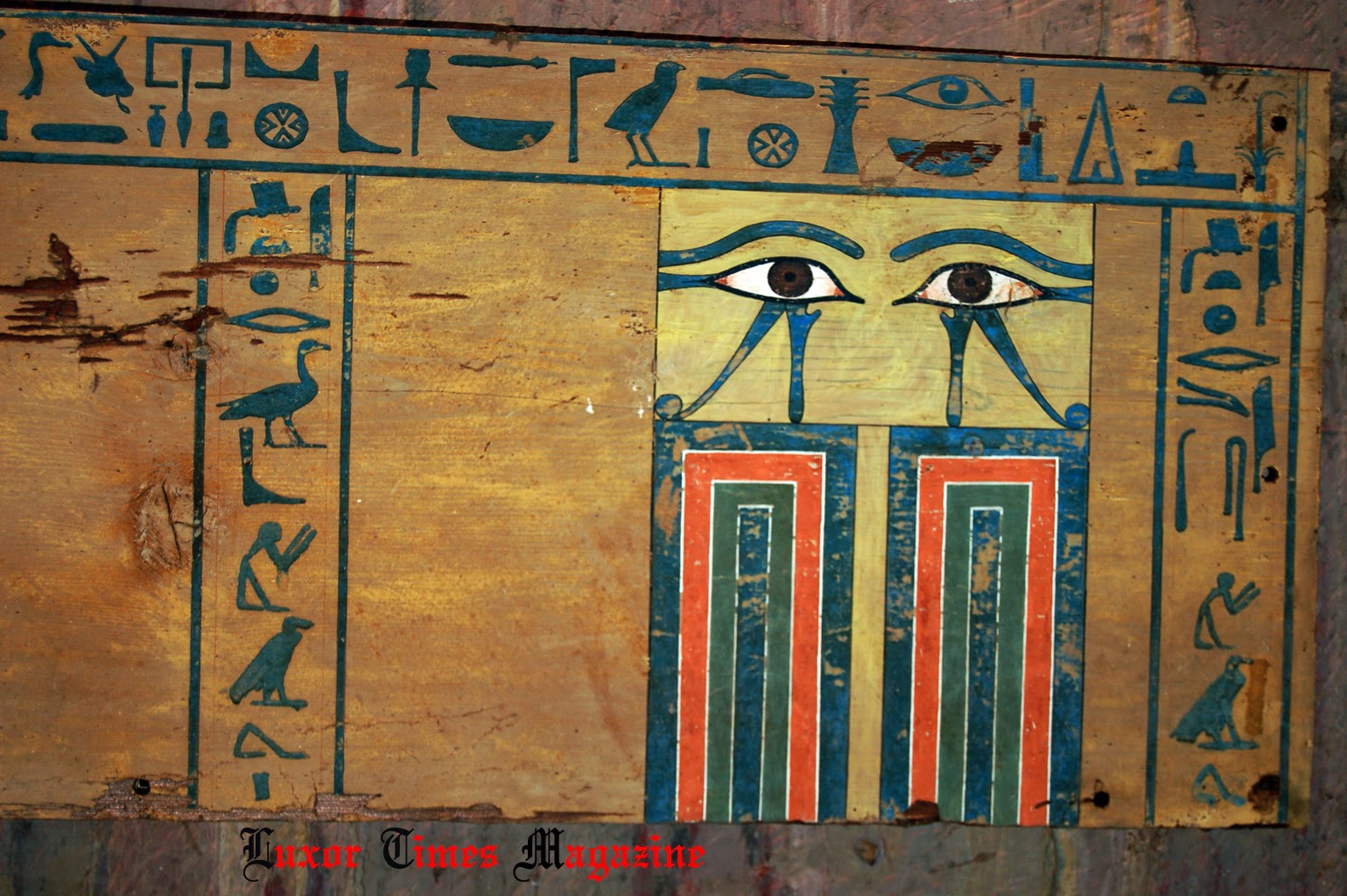 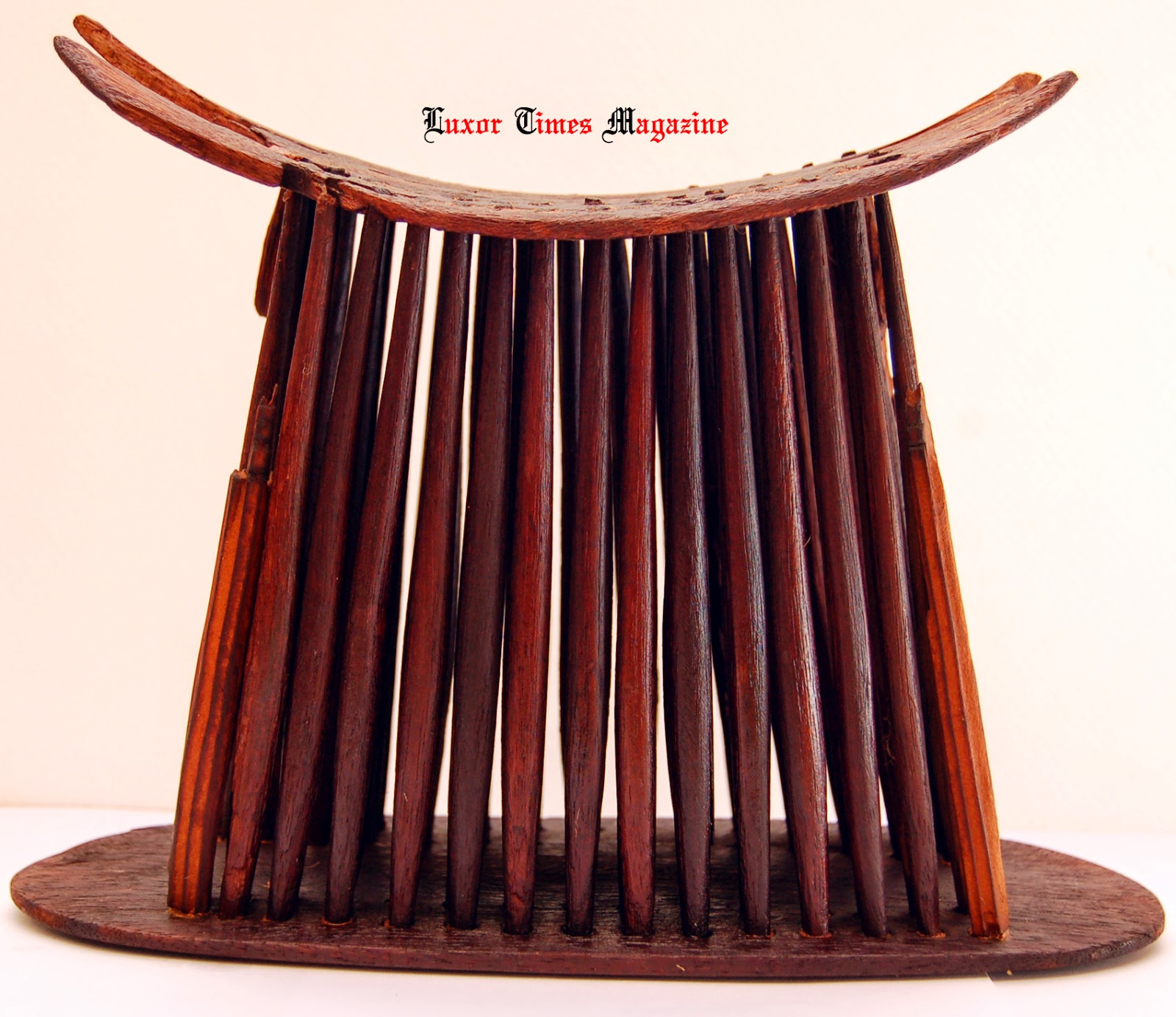 The Minister said that the discovery, achieved by the Spanish mission directed by Dr. Alejandro Jiménez, Professor of Ancient History of the University of Jaén in cooperation with ministry of Antiquities, is in line with the discoveries by the mission which were announced in previous seasons of burials belong to two families of 12th Dynasty (Middle Kingdom – the reign of Amenemhat III). The new discovery proves that the burial was reused in Late Period.

Dr. Alejandro Jimmenez said “This season the mission done full documentation on the previously found mummy of “Haka Ip III” who was of the governors of Elephantine, a male of circa 26 years old, buried in two nested coffins, the inner one of which was originally made for a woman.
Also we found burials of his family members including a woman called “Ja wt Ankoket” and the governor’s half brother mummy who was called “Sarenpot”. Beside the mummy, am ushabti was found in its own sarcophagi.” 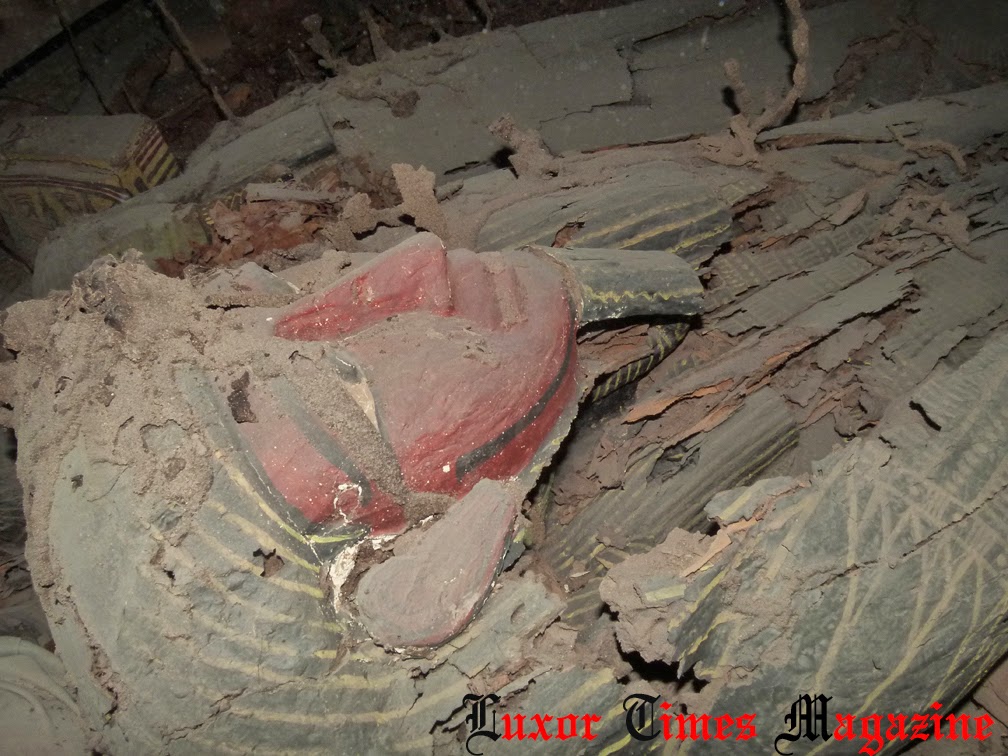