“You can say that I fell in love with the Nile even though I fell out of love with it few times during my journey.” Levison Wood, 32 years old British Explorer said to Luxor Times.
Mr. Wood, originally from Forsbrook in Staffordshire, Wood attended Painsley High school in Cheadle before going onto Nottingham University and then onto the Royal military College at Sandhurst where he trained with Prince Harry. 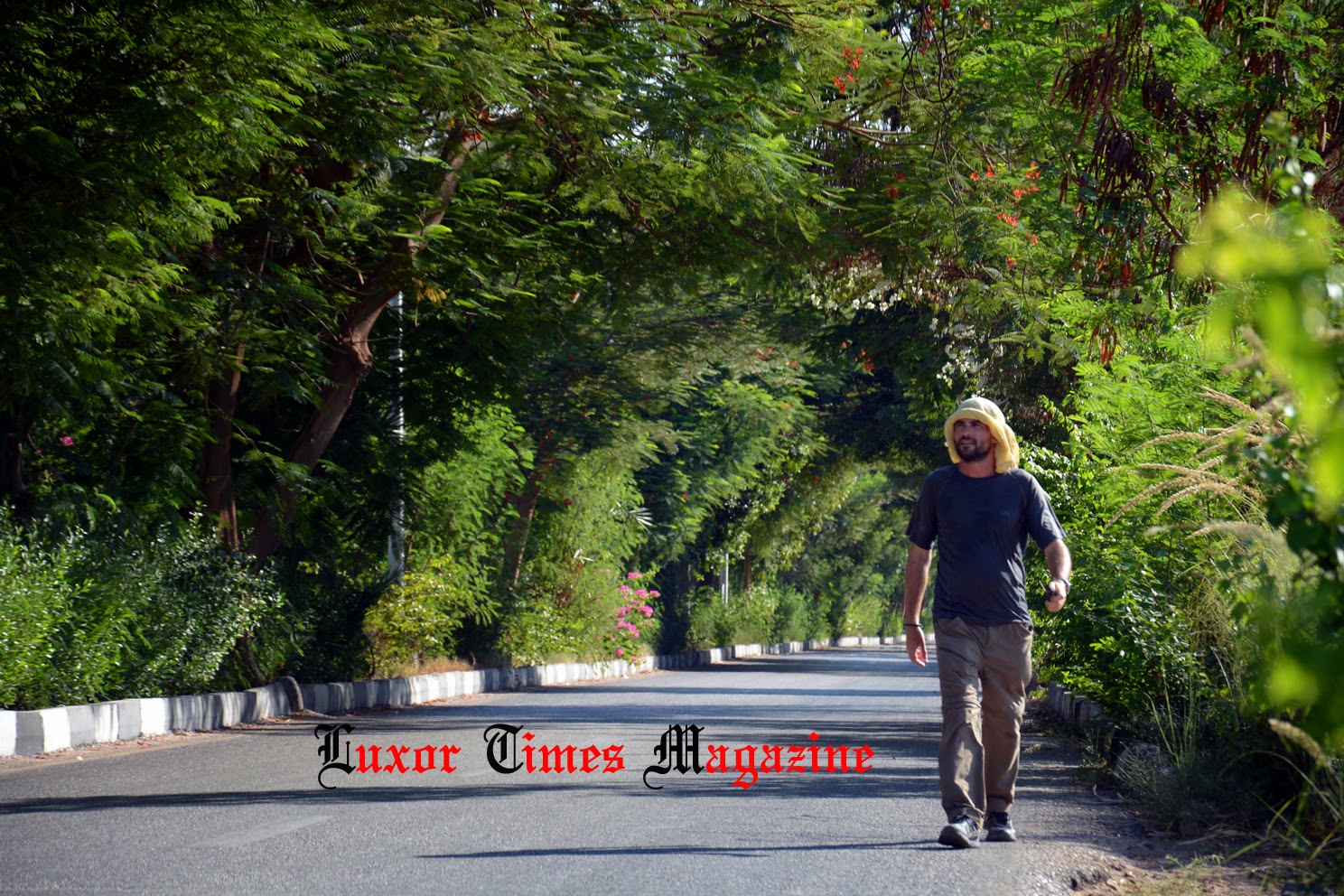 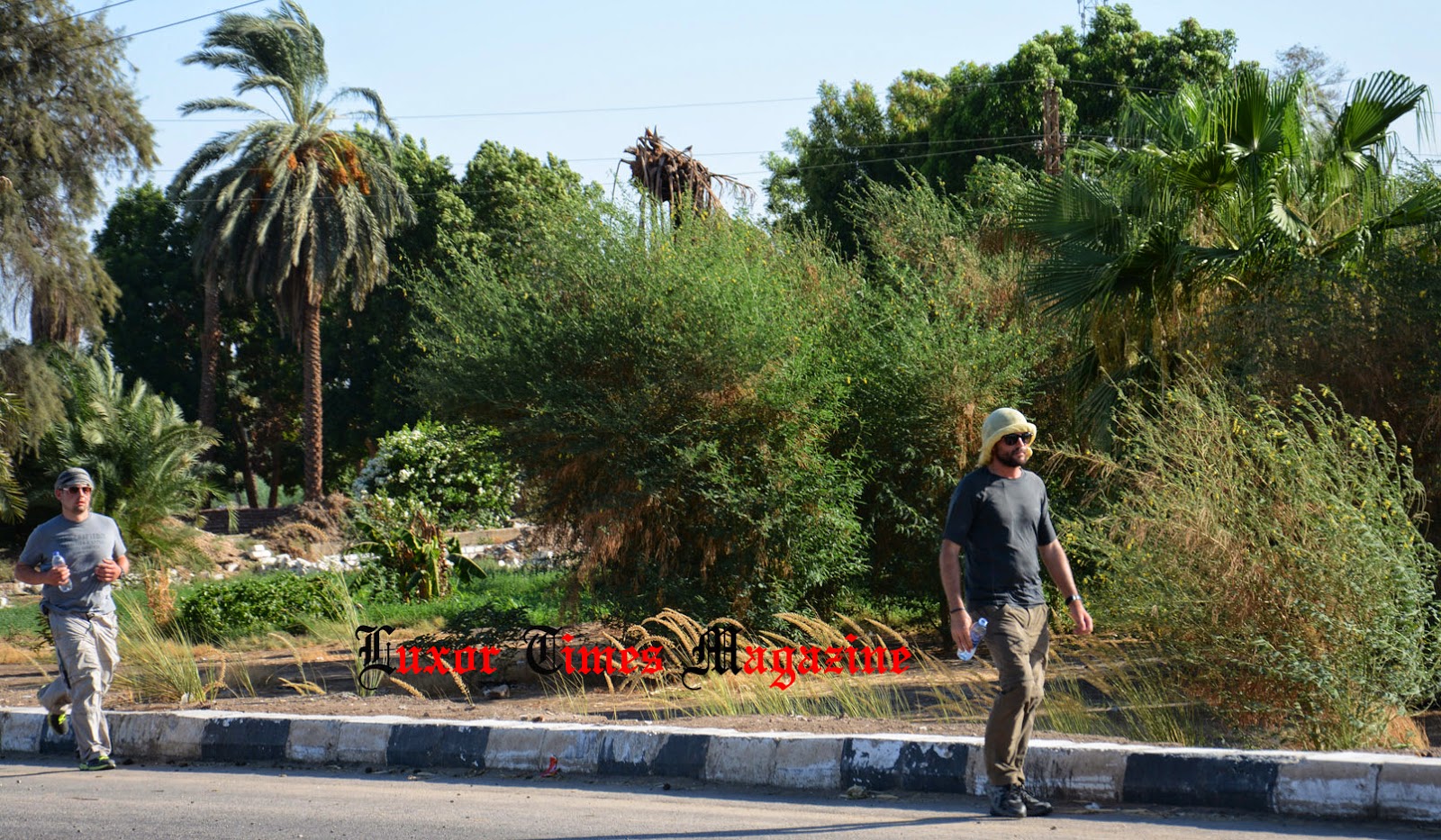 He has served in 2008 in the British Army’s elite 3rd Parachute Regiment till 2010 when he co-founded expeditions company “Secret Compass”.
Levison has pioneered expeditionary travel in a number of post-conflict zones and remote areas. He’s explored the Silk Road, driven the length of Africa, ridden to the source of the Oxus River in Afghanistan and walked across Madagascar.
Levison travelled in about 90 countries, been arrested few times including in Turkey and Russia as a suspected spy or Chechen rebel but nothing was more powerful than his determination, will and resilient during hard times. 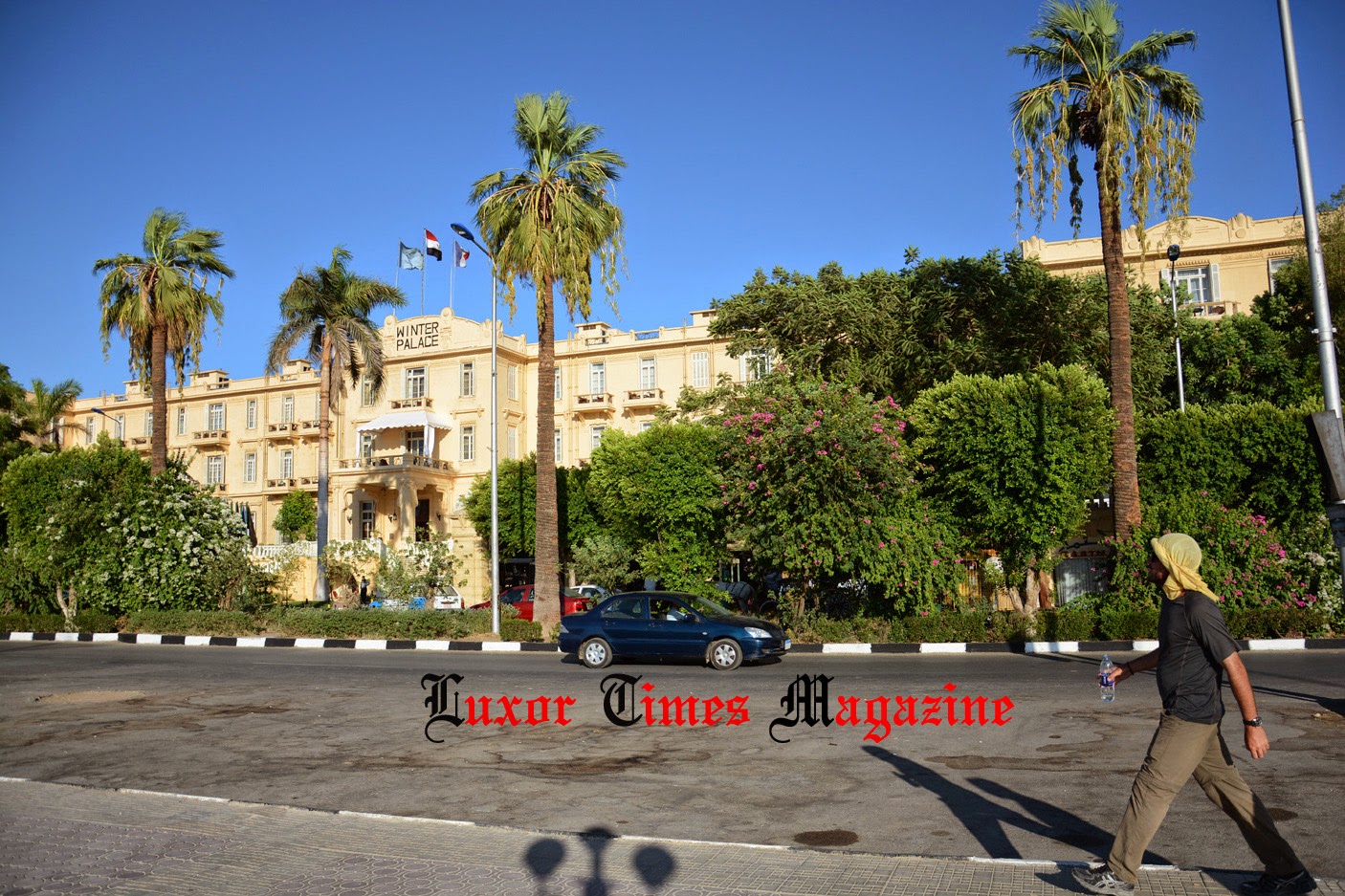 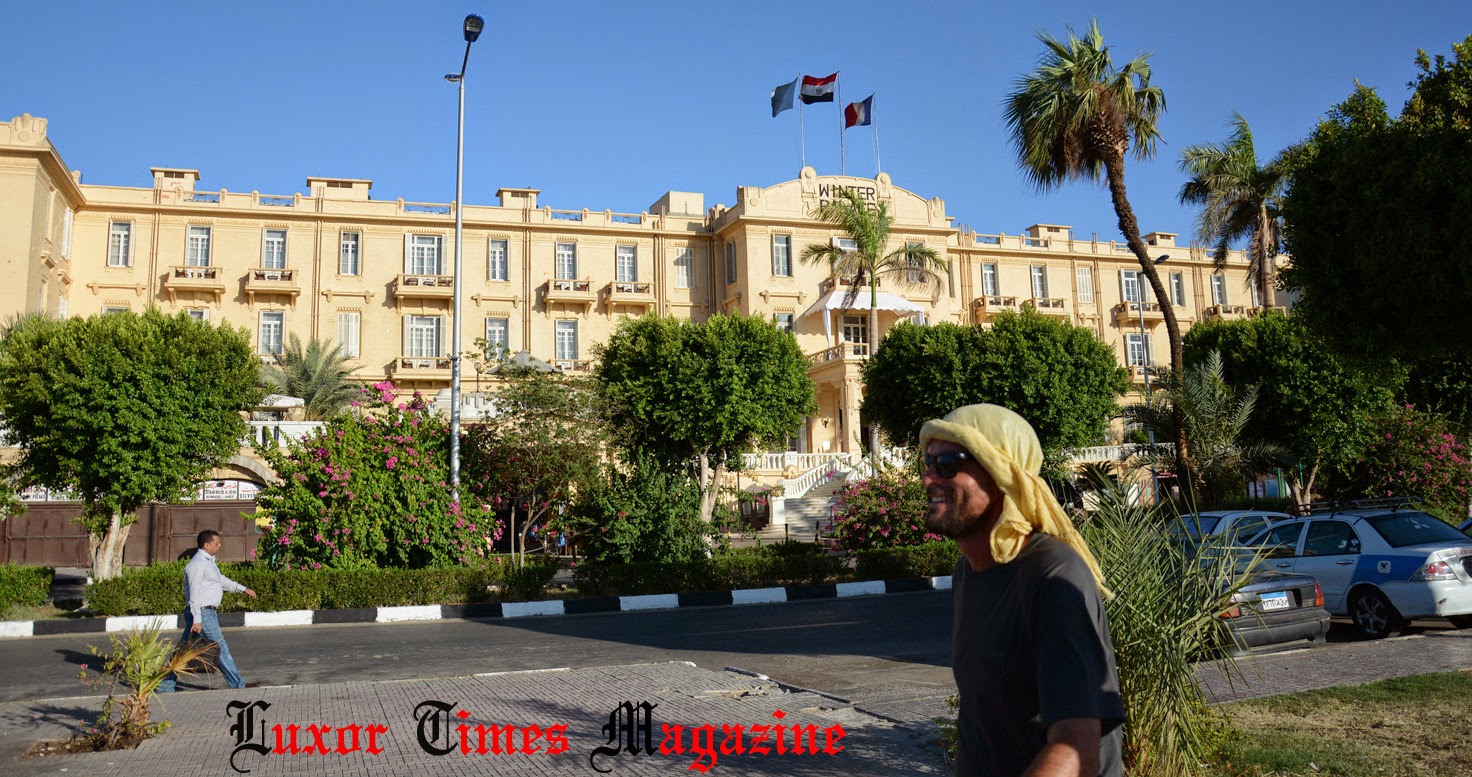 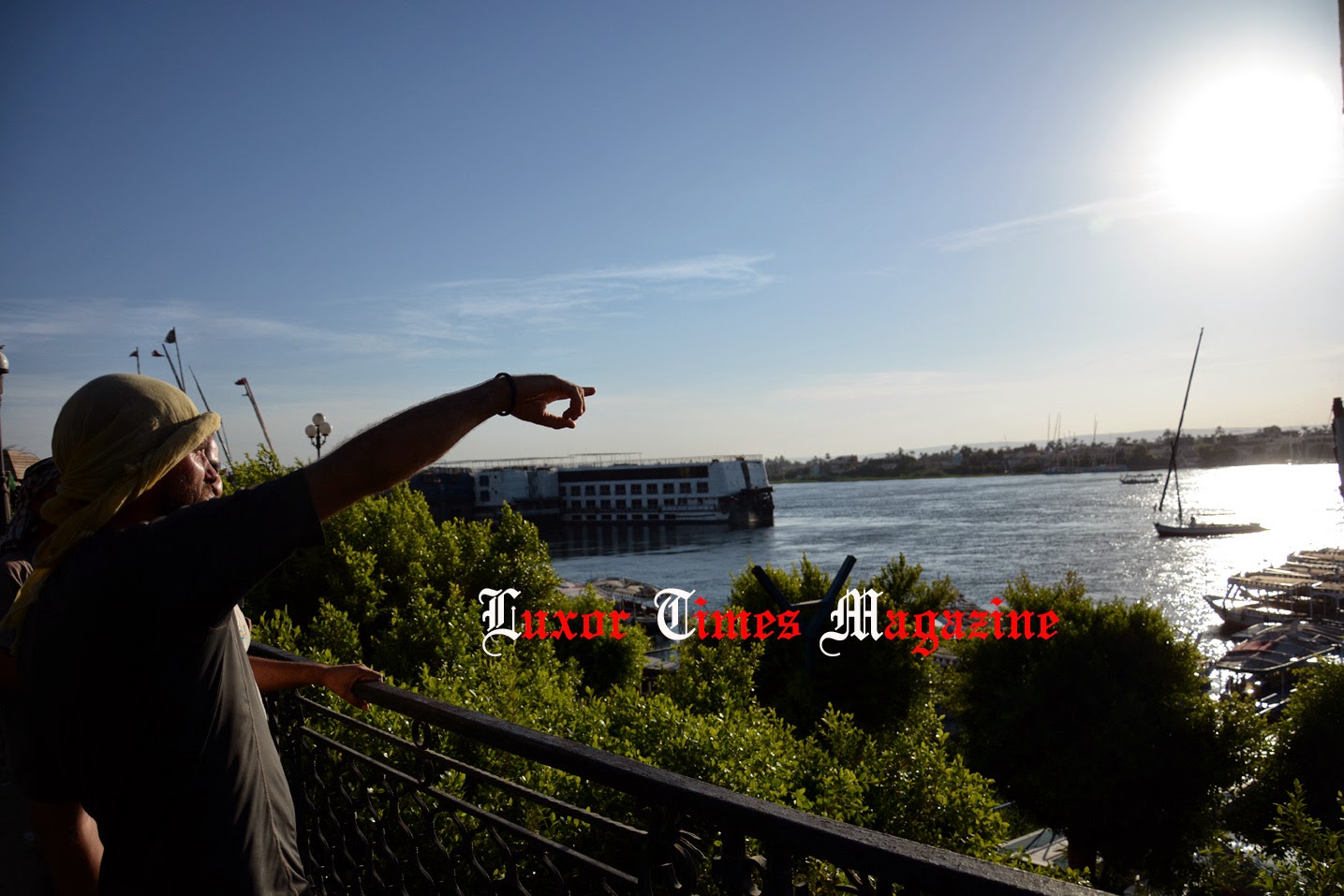 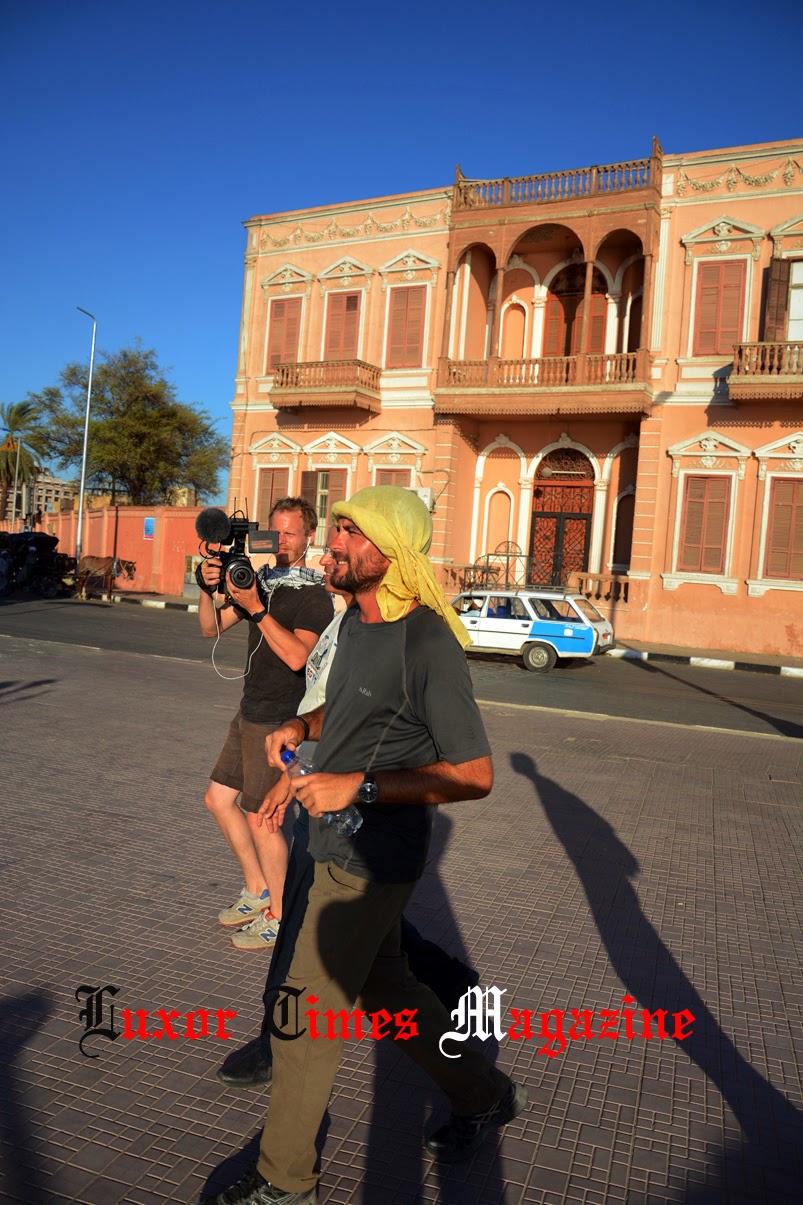 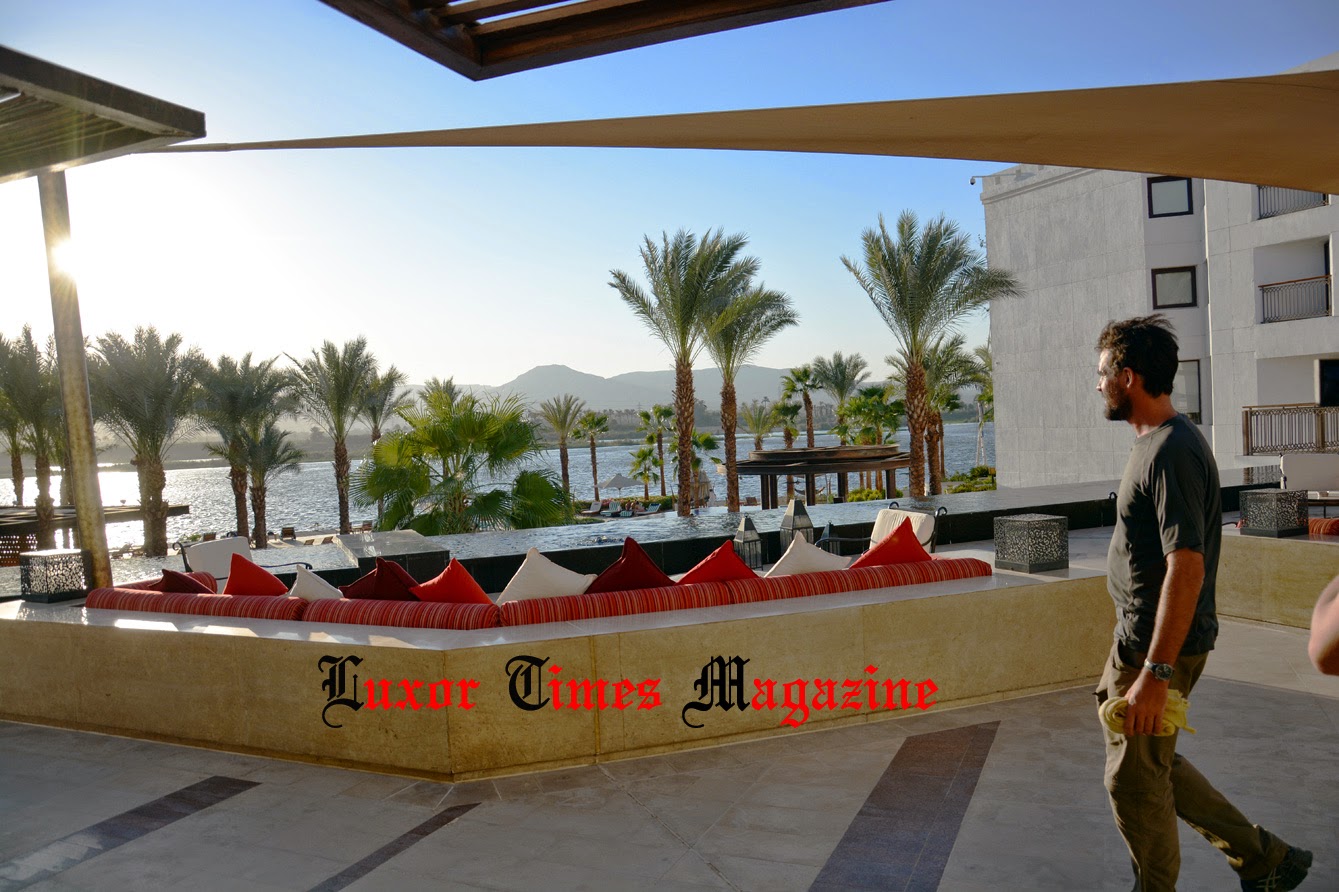 Landmines, Swamps, deserts, crocodiles and military conflicts were some of the dangerous obstacles that Lev overcame till he arrived to Egypt.
Levison started his journey in late November 2013 at the source of the Nile in Rwanda, passing through Tanzania, Uganda, South Sudan and Sudan before crossing the borders into Egypt.
“I’ve always had a passion for Africa since I was young. The river Nile has always interested me. I spent 10 years studying the Nile.” He told Luxor Times.
Mr. Wood is familiar with this part of the world as he drove the length of Africa and followed the course of the Nile in a 4×4 in 2010.
“Then, one morning, in December 2011, I woke up and the idea was just there — to walk the entire length of the Nile. I did some research and realised it had never been done. There was no going back. Other than going to Mars, it was the biggest expedition I could think of. I had to do it.” 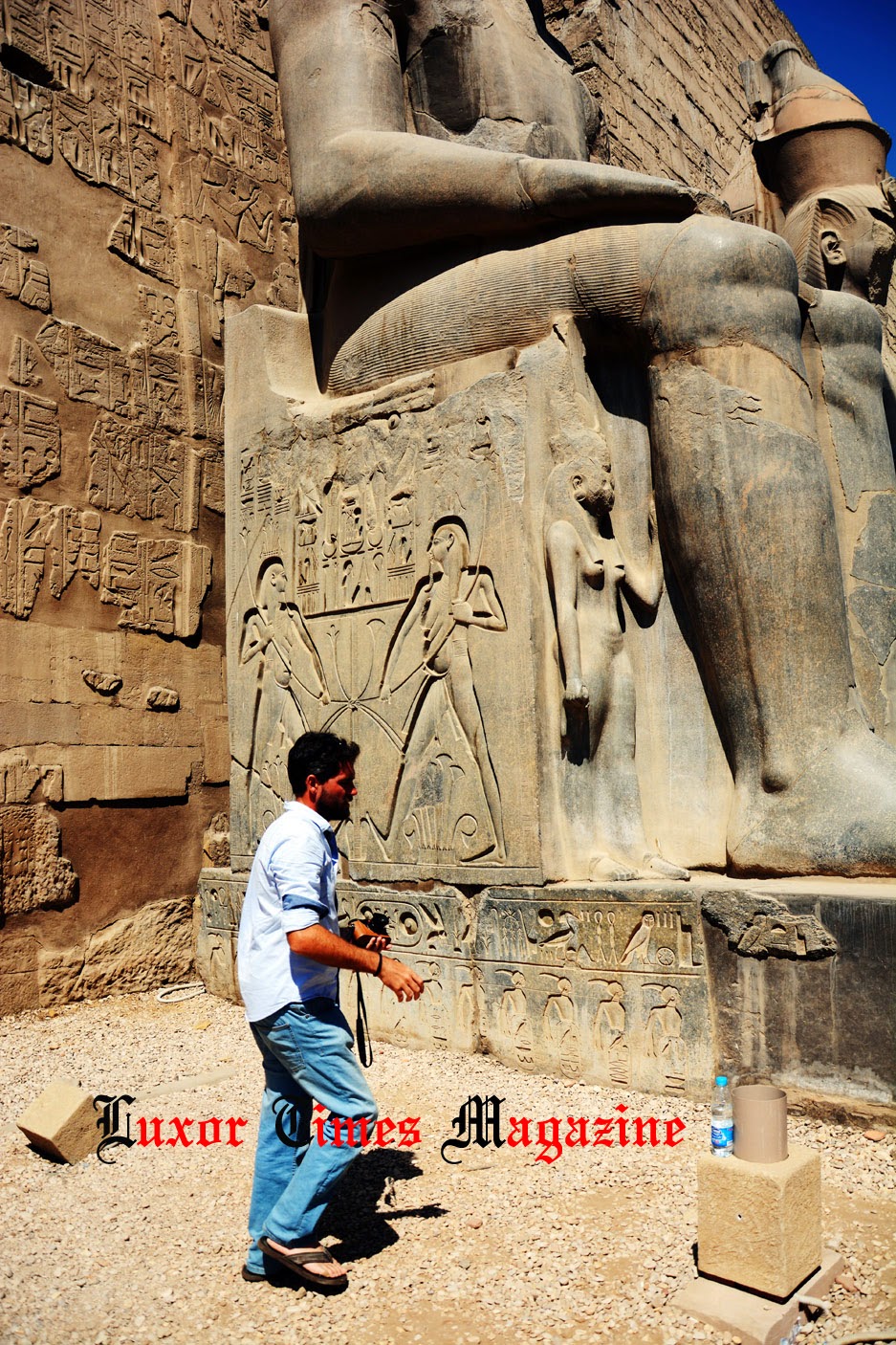 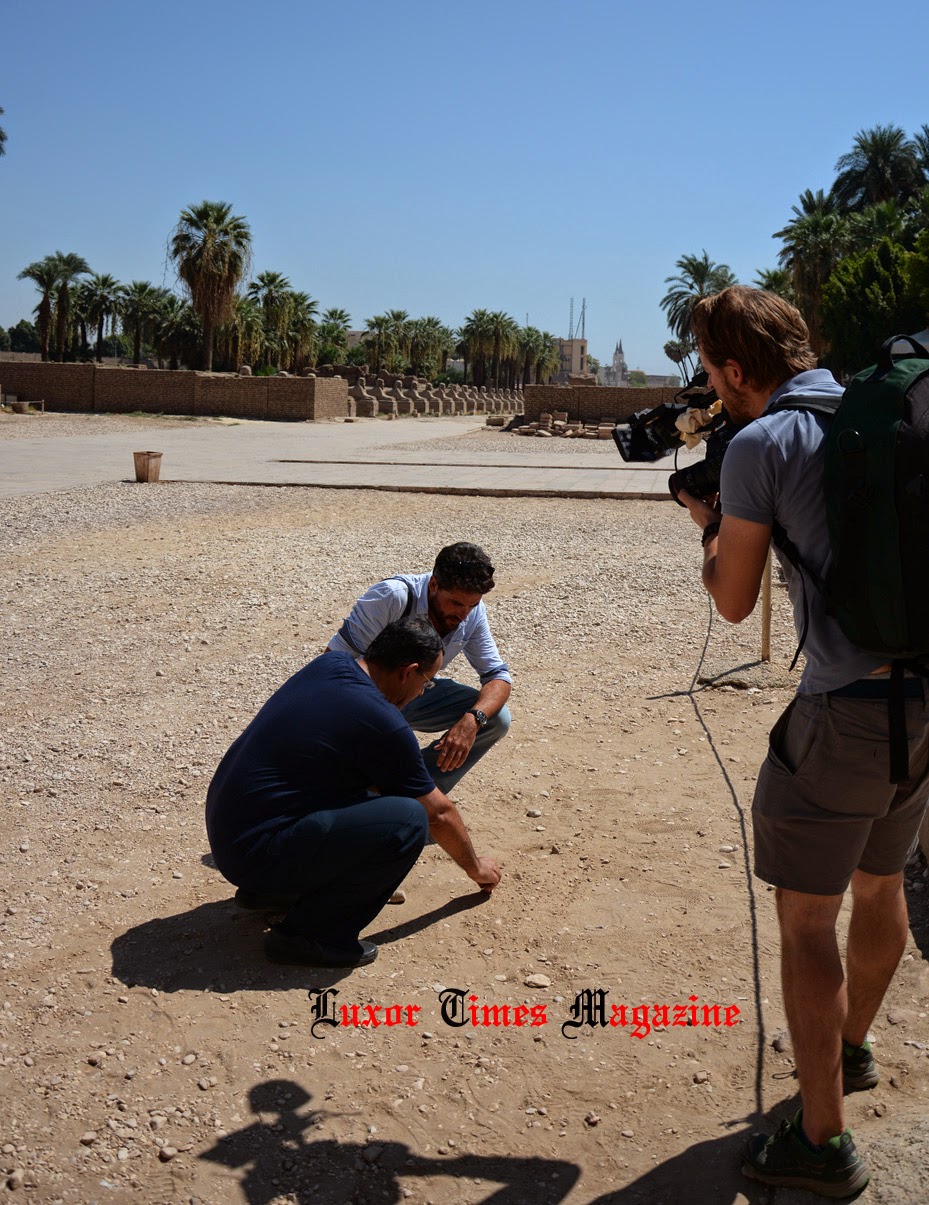 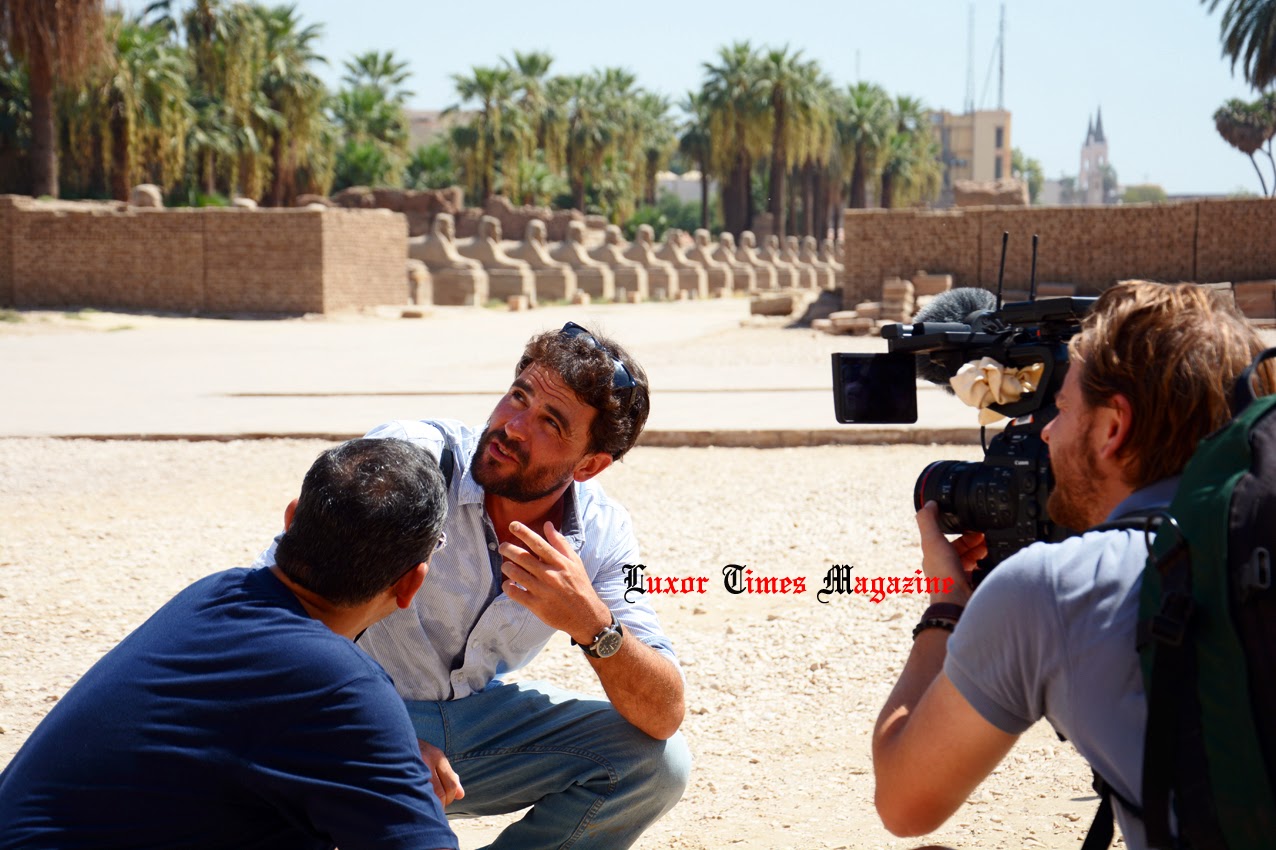 As part of this journey Levison hopes to raise the awareness and funds for several worthy causes which are close to his heart including the Tusk Trust, Space for Giants both relating to the survival of the African Elephant, the AMECA Trust which runs a charitable hospital in Malawi, the Army Benevolent ABF and the Soldiers Charity.
Walking The Nile expedition is being filmed by a team of October which was commissioned by Channel 4 UK to produce a 4 hours documentary in 4 parts on the journey and a 2-hour special for Animal Planet US. The film should be aired in December 2014 in UK. The director is Jamie Berry who directed and produced films like “Gold Rush” and “Kelly and her sisters grow up”.
More on this journey with Luxor Times including video interview with Mr. Wood and behind the scenes footage.
#WalkingTheNile #Luxor #Egypt #Nile

A year later, Khufu's cartouche samples to be returned to Egypt