Share
Facebook Twitter LinkedIn Tumblr Pinterest Reddit WhatsApp Telegram Viber Share via Email
The ministry of antiquities agreed to hold an antiquities exhibition named “Egypt’ Sunken Secrets” in 3 European capitals for a year.
.
The ministry agreed to an offer by Franck Goddio, founder of the European Institute for Underwater Archaeology to hold this exhibition for 600 thousand Euros plus 1 euro on each ticket after the first 100 thousand visitors
.
The exhibition will display 293 artefacts were chosen from different Egyptian museums. 18 from the Egyptian Museum in Tahrir, 22 from the Graeco-roman museum, 31 from Alexandria National museum, 15 from Bibliotheca Alexandrina museum and 207 artefacts from the Sunken monuments department. 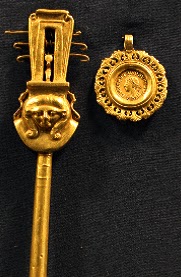 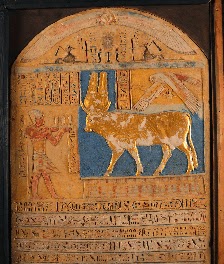 First stop for the exhibition will be in the Arab World Institute in Paris between 7th of September 2015 till 7th of January 2016 then it moves to Berlin from 15th of April till 15th of August 2016 and last stop in London from 15th of November 2016 until 15th of March 2017.
The exhibition is insured for 150 million Egyptian pounds. 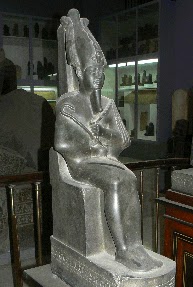 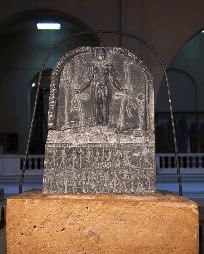 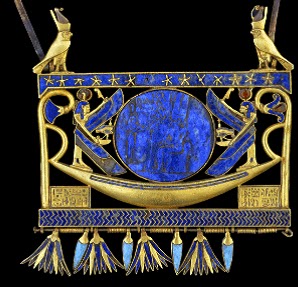 A year later, Khufu's cartouche samples to be returned to Egypt

As a result of illicit dig, Thutmose III temple discovered