A collection of 302 artefacts were smuggled to France after illicit digs. After they were seized by the French authorities, the Louvre museum experts examined them and validated the authenticity of 239 artefacts which France is returning them back to Egypt in the next few days. 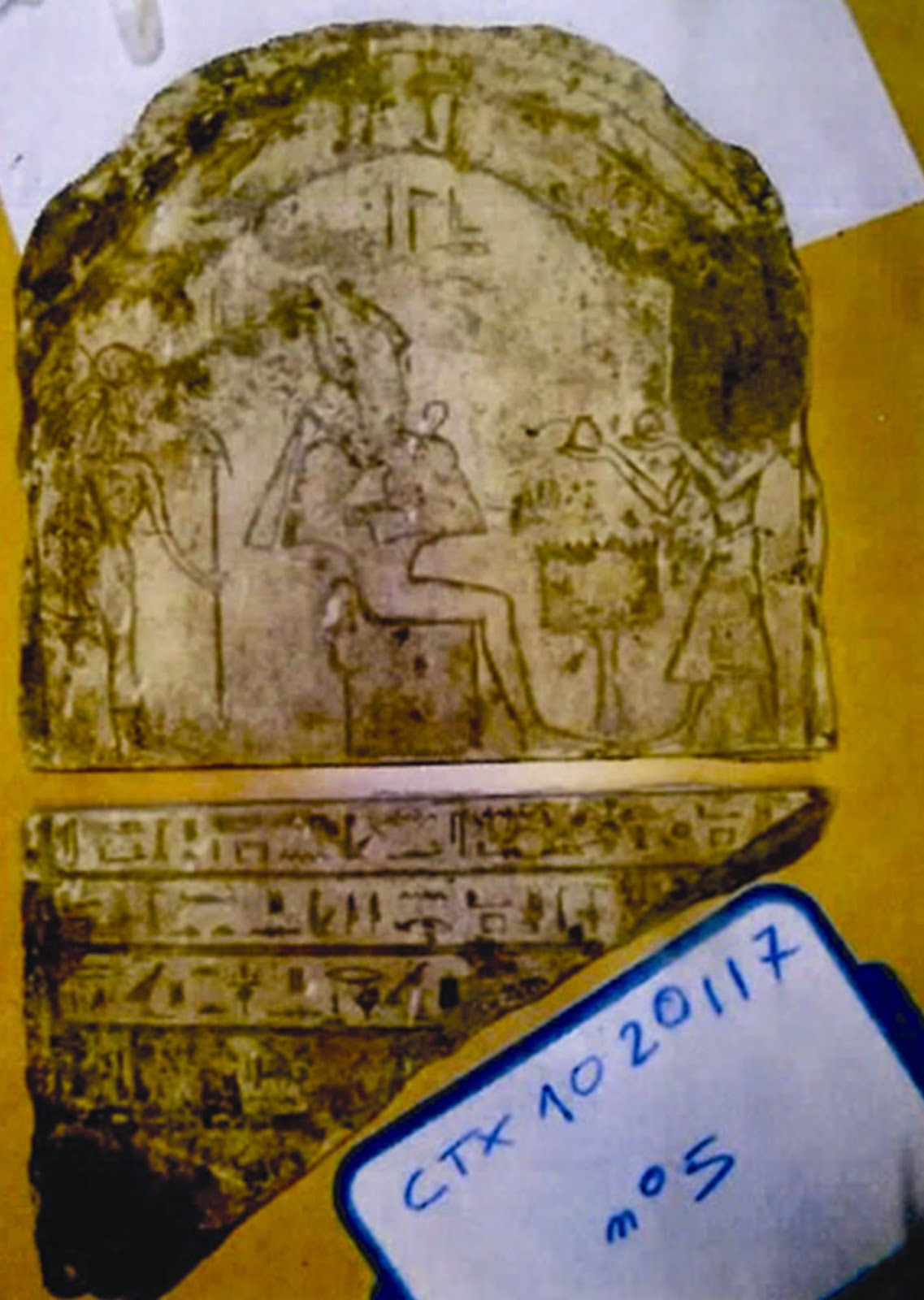 Minister of Antiquties, Dr. Mamdouh El Damaty said that the ministry of antiquities claimed back also the other 63 objects which the French experts decided they were not genuine.
Ali Ahmed, Director of the Repatriated Antiquities department, said “The artefacts are dated to different era of Ancient Egyptian civilization. They include; coloured wooden statues of sailors which were a part of a funerary boat model, a limestone tablet showing a scene of offering to Isis and Osiris as well as a number of amulets, Ushabtis, pottery and stone vessels beside Roman, Byzantine and Islamic coins. 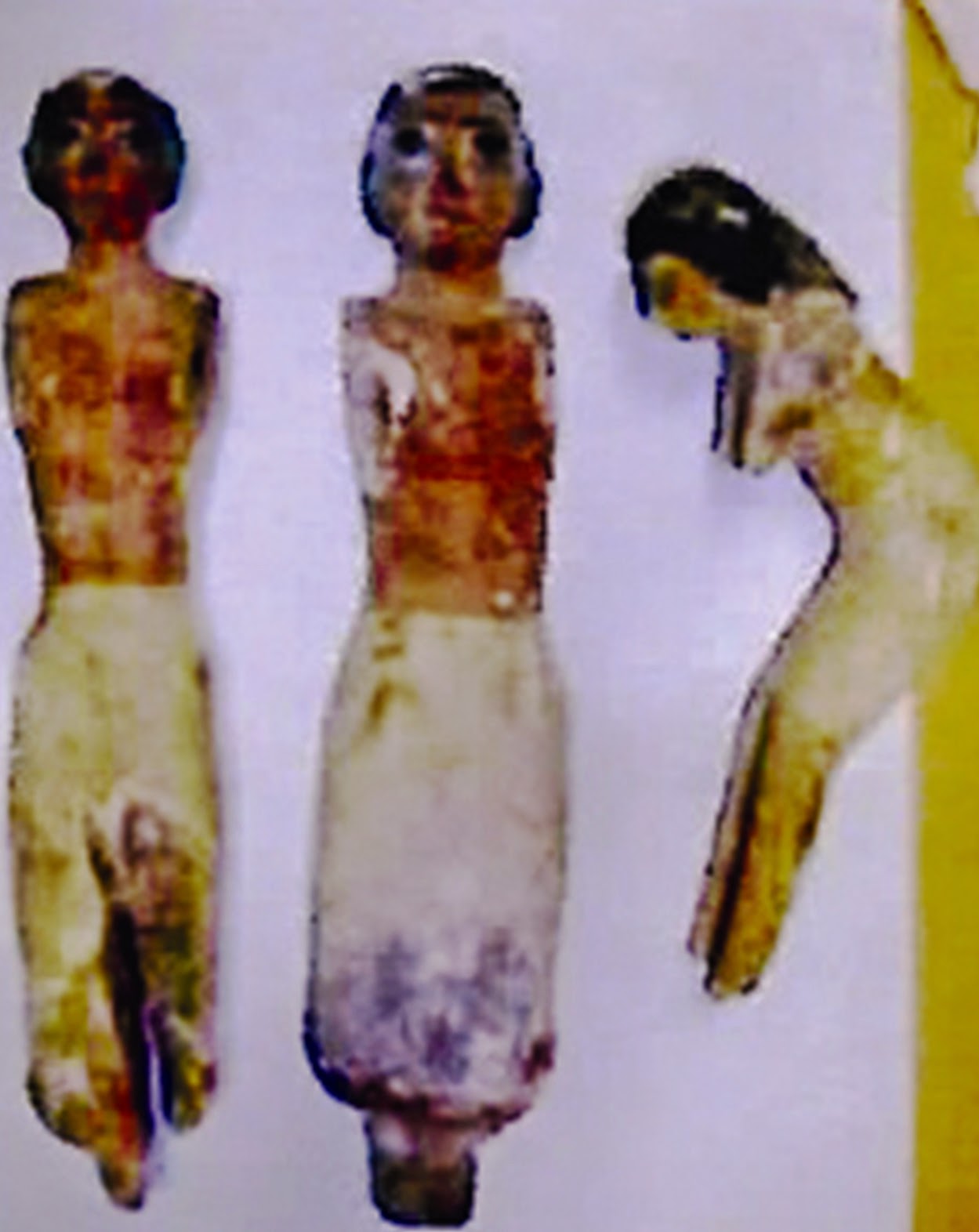 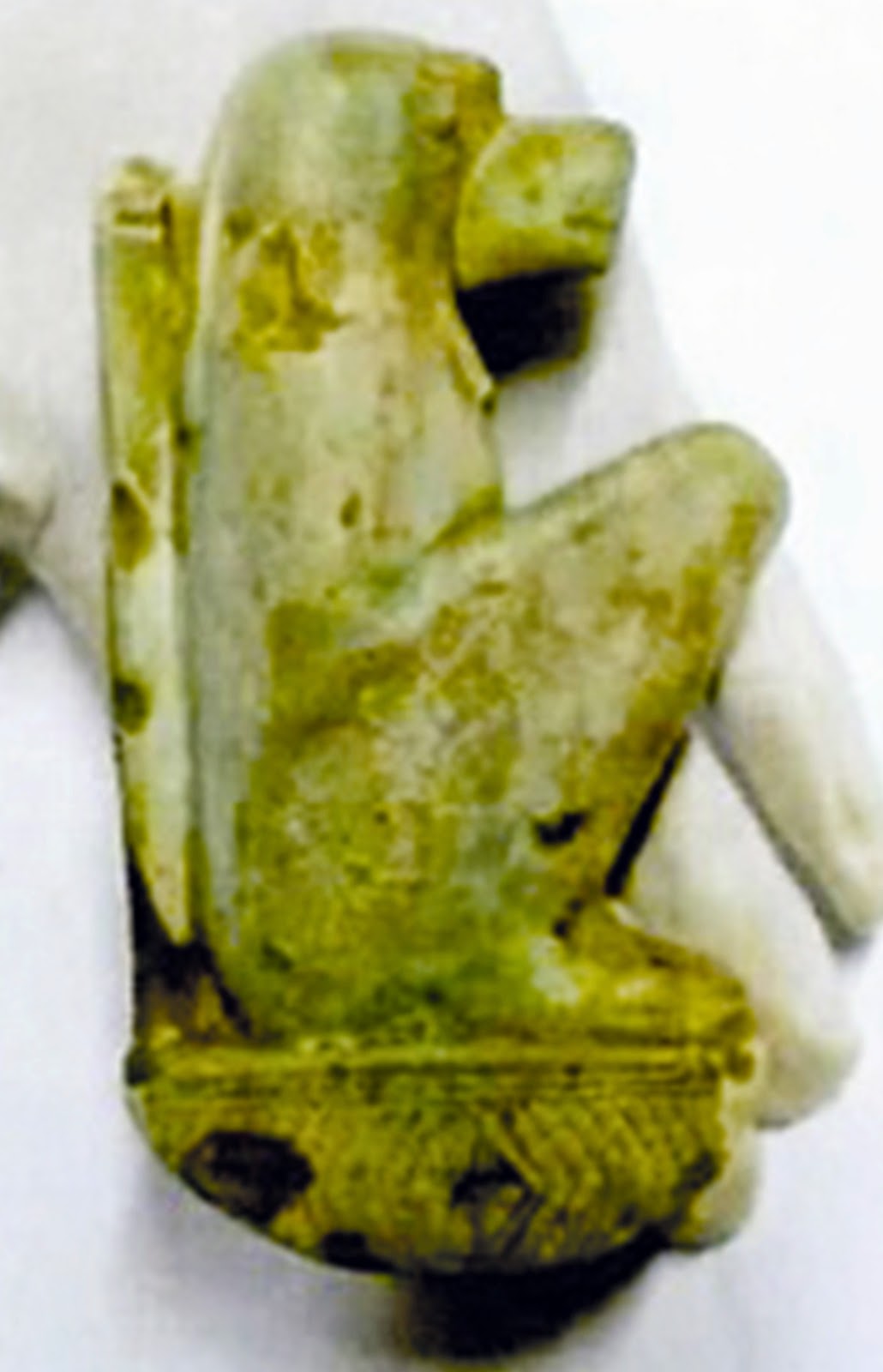 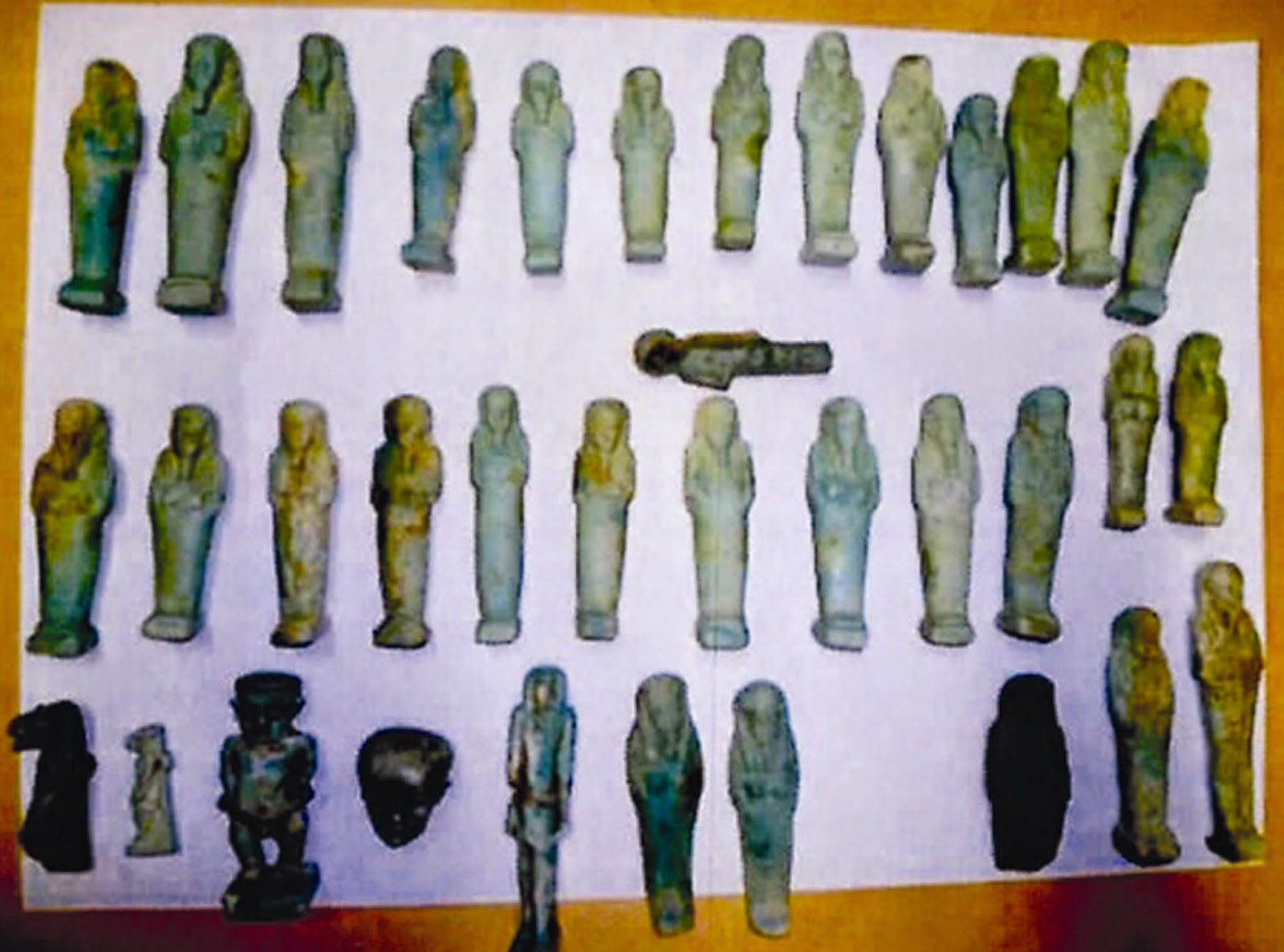 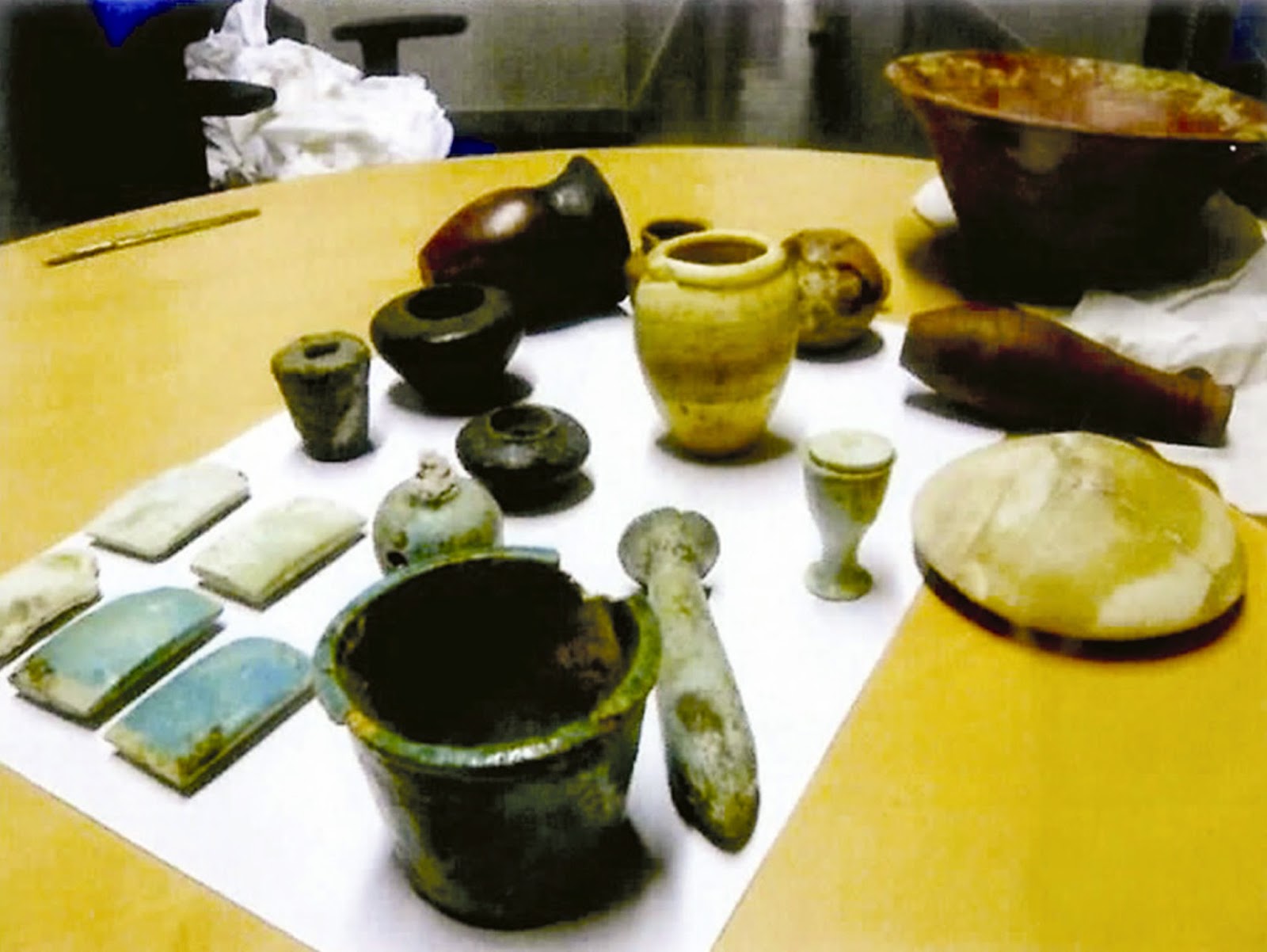