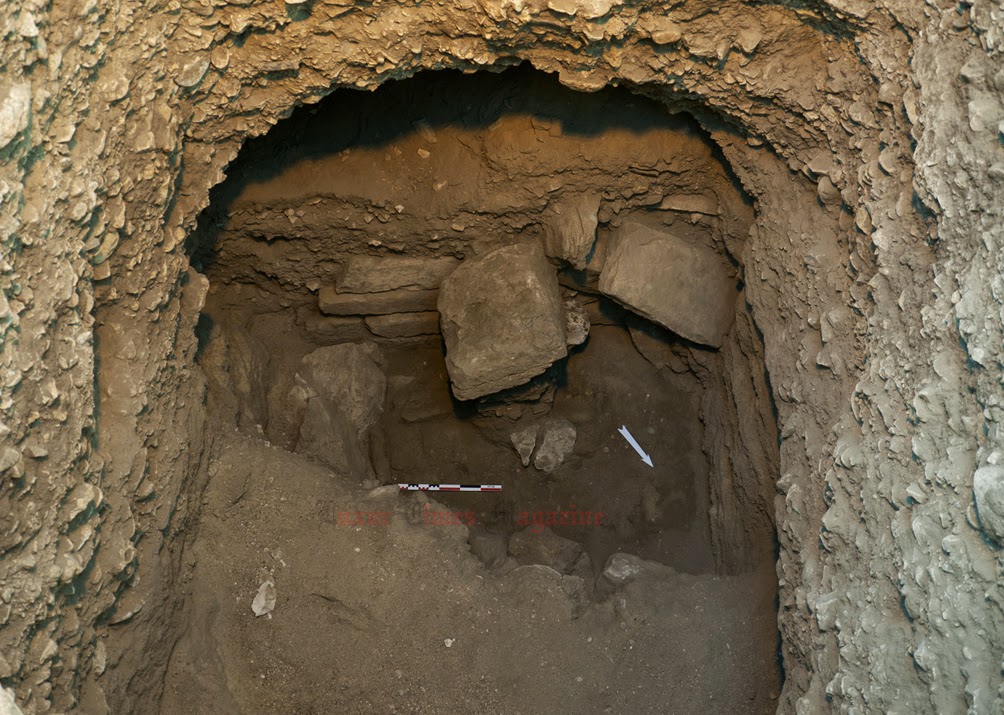 The tomb is a 5 meters shaft and a funerary chamber has a stone door which its lower part remains in situ. Inside the tomb, some offerings and remains of 20 Ushabtis bearing Karomama’s name at the entrance of the chamber which indicates that it could be her tomb.
At the moment, the team is still working to define the King she was married to as “God’s Wife of Amon” title was only given to the King’s wives. 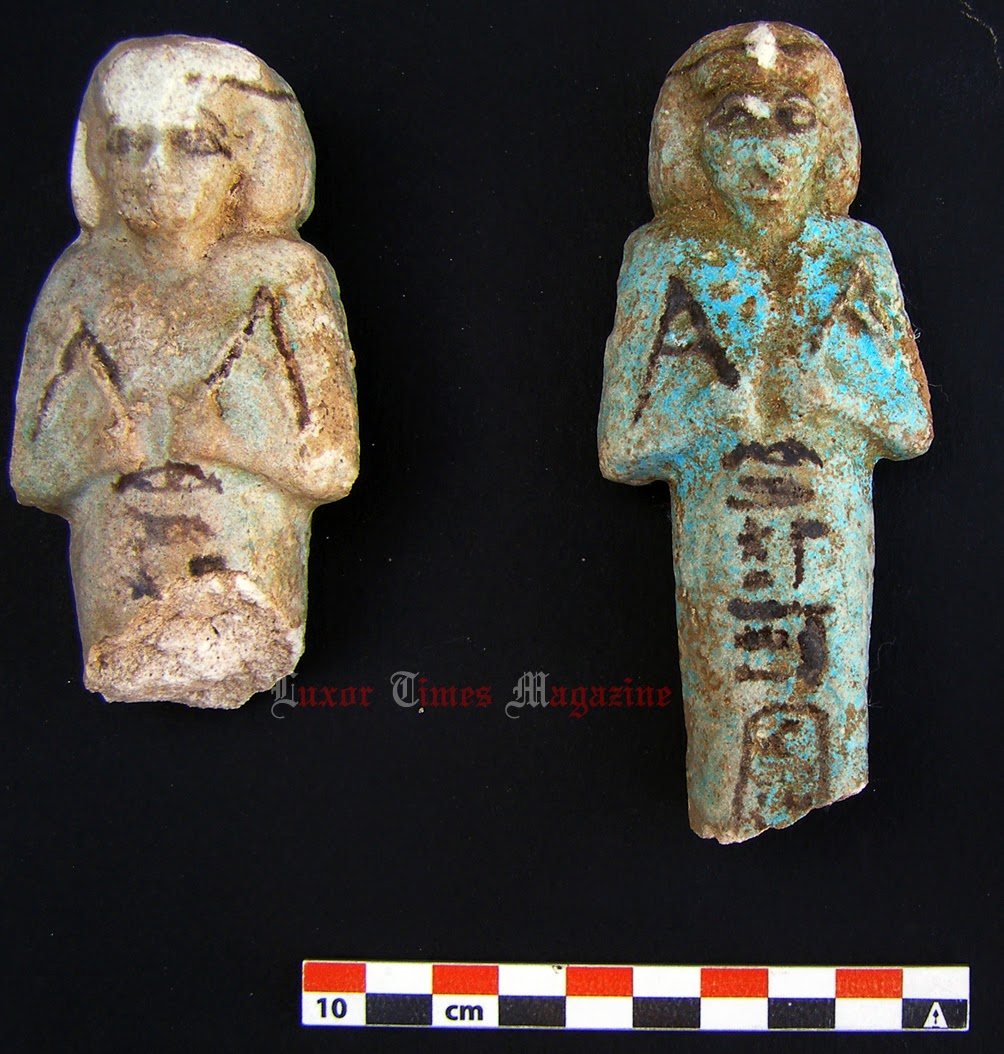 Dr. Youssef Khalifa, head of Ancient Egyptian Antiquioties department, said that the discovered tomb in the Ramesseum dated to the Rammaside period. The importance of the discovery that it would help to shed more light on this characher (Karomama) as we only have 12 Ushabtis bear her name as well as to canopic jars and a bronze statue in the Louvre.
#Egypt #Luxor #Karomama #Ramesseum #Amon #History #AncientEgypt #Discovery