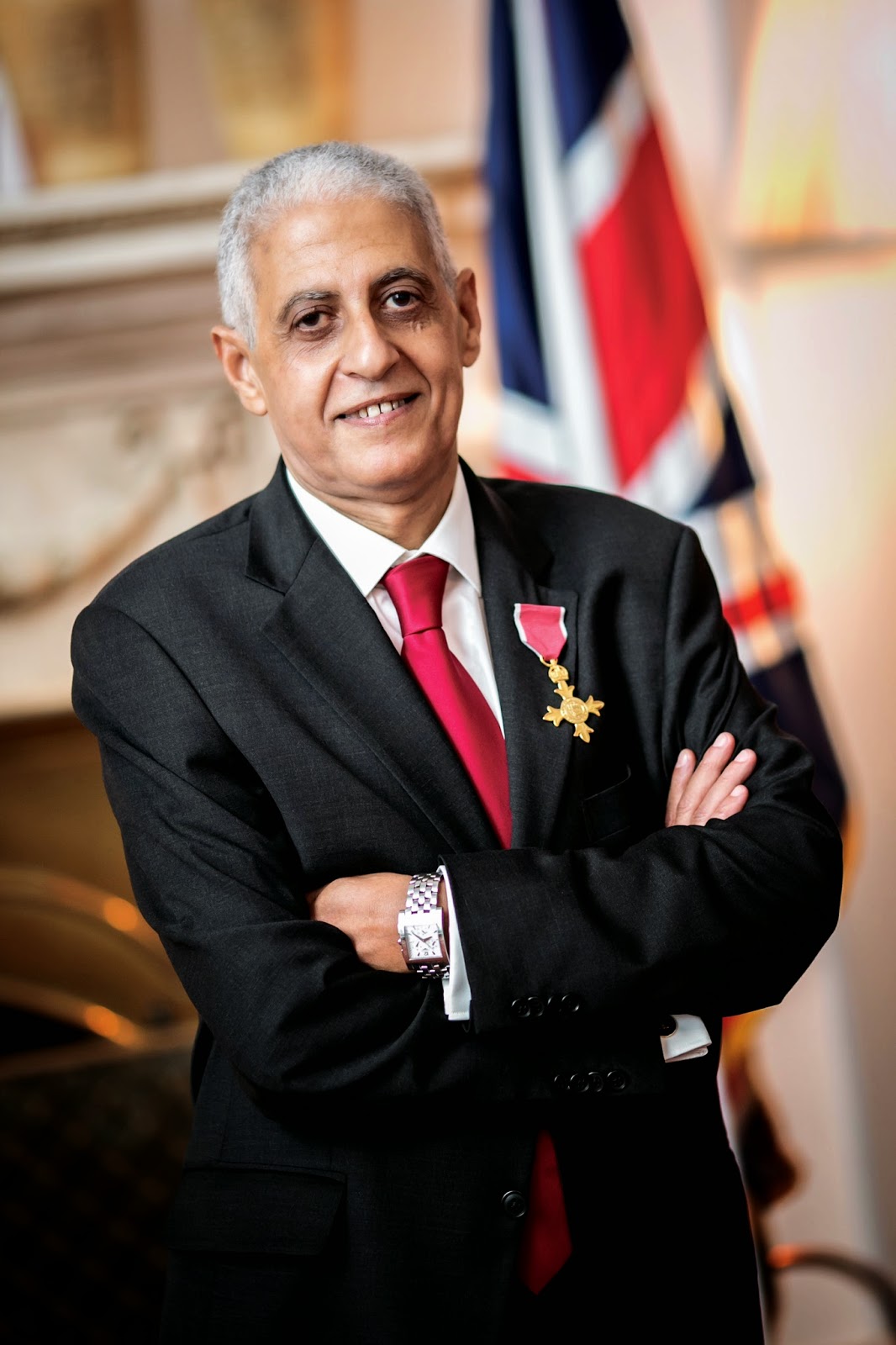 For the first time since it was formed in 1973, a member of the board of The Egyptian Hotels Association (EHA) to be elected from Upper Egypt.

On the elections for the main Egyptian Hotels Association in Cairo, which was held on Thursday 22nd of January at JW Marriott Hotel, Mr. Ehab Gaddis, O.B.E. has been elected as a 4 years member of the board for the EHA.


Mr. Gaddis got the highest votes in his category of 181 votes out of 366 correct votes and the second highest in general.

Ehab runs Gaddis hotel in Luxor and has been a member and Vice President of the Hotels Association in Luxor for several years as well as a board member of the main chamber for Touristic Souvenirs Association in Cairo since 1992. 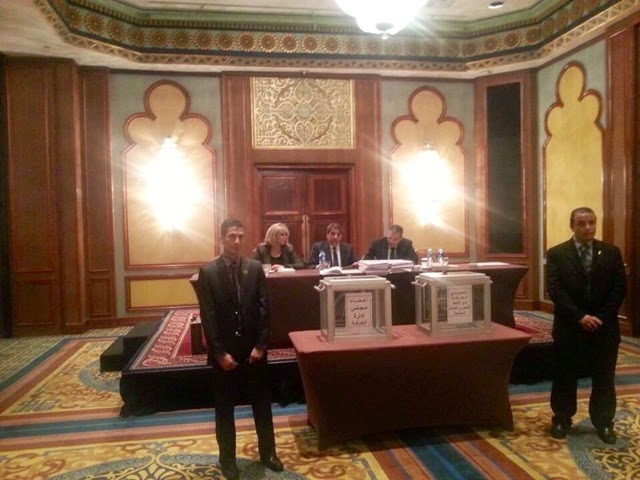 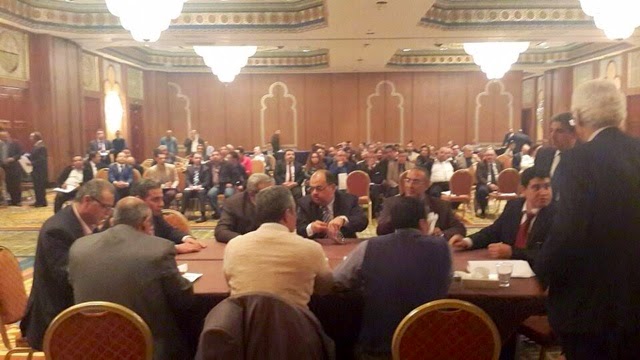