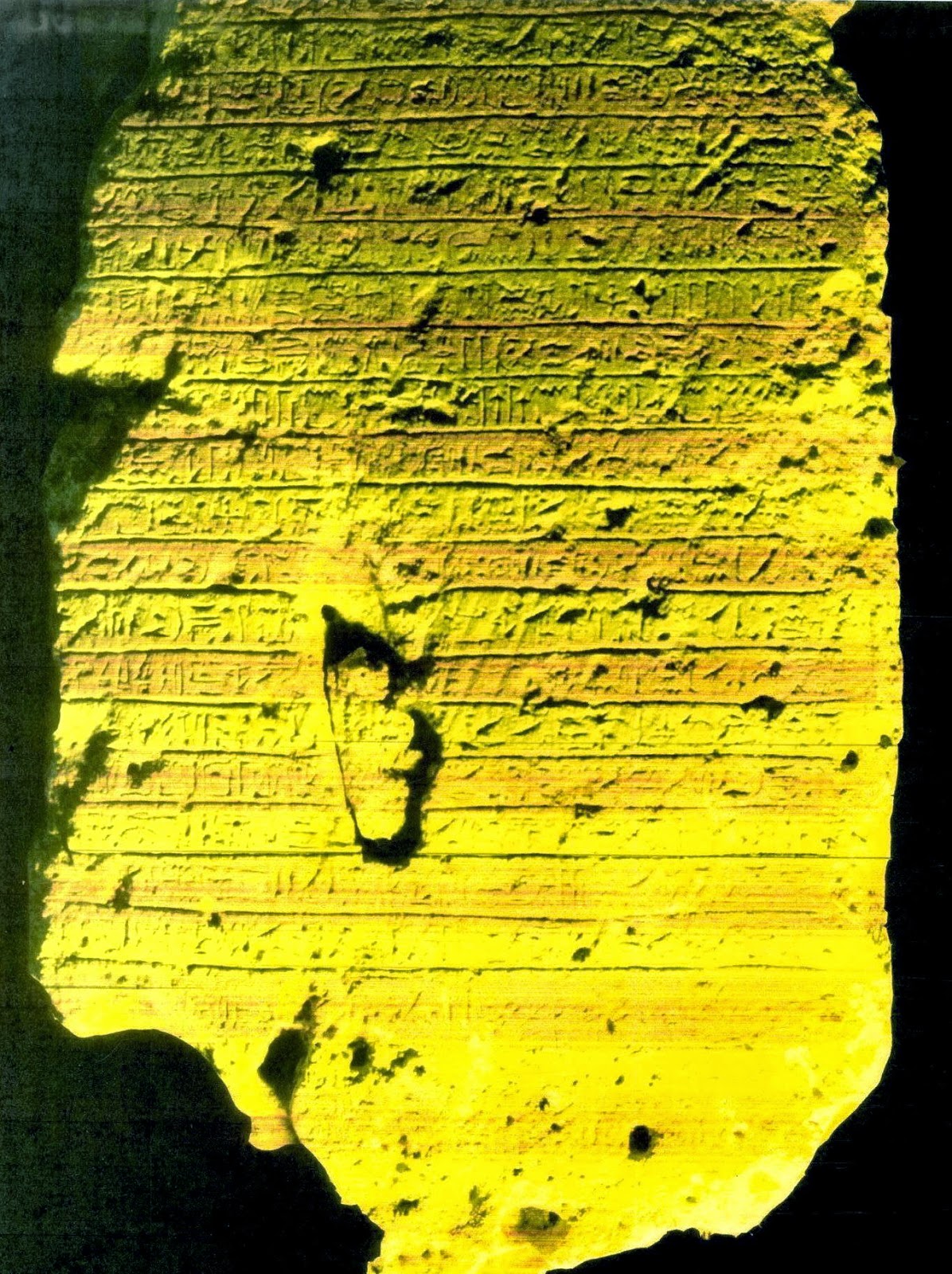 Dr. Mamdouh El Damaty said “The importance of this discovery is the different scripts forming it make it like the Rosetta stone which was inscribed in the ninth year of king “Ptolomy V” reign. (2 years after this Stela was inscribed.)
The Minister added “ The stela is an excat copy of the stela of Philae Temple – Aswan which dates back also to king “Ptolomy V”  that reflects the king’s offering a huge area of Nubia to the goddess Isis and her priests.” 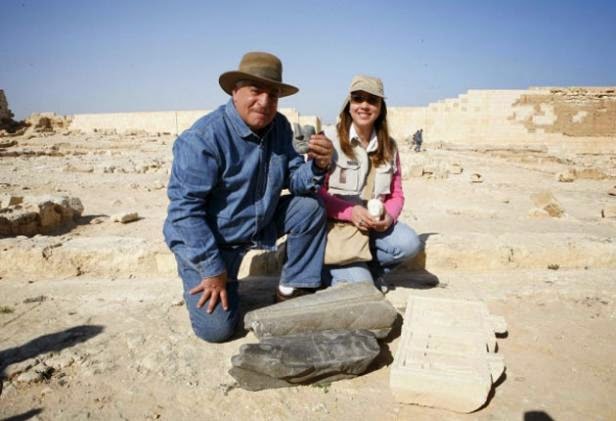 Dr. Kathleen Martinez with Dr. Zahi Hawass (April 2010)
Dr. Kathleen Martinez, director of the Dominican Egyptian Mission, said that the mission has been working for 6 years at Taposiris Magna Site and made a lot of important discoveries concerning the history of Alexandria in general. Some of the major discoveries are tombs of Nobles and a number of statues of the goddess Isis in addition to many bronze coins of Queen “Cleopatra”.
#Egypt #Discovery #History #AncientEgypt