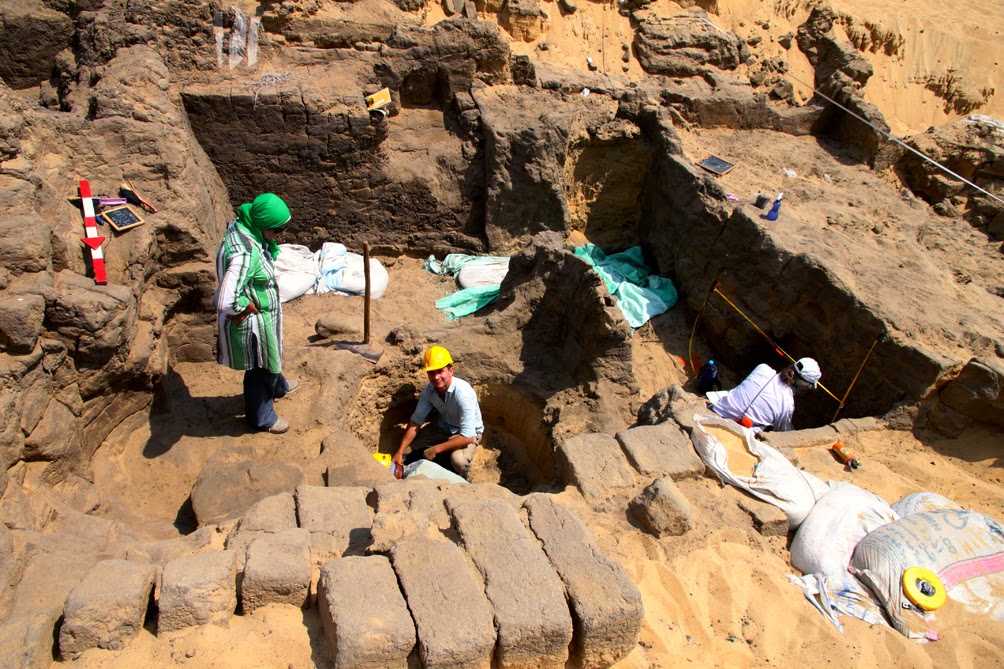 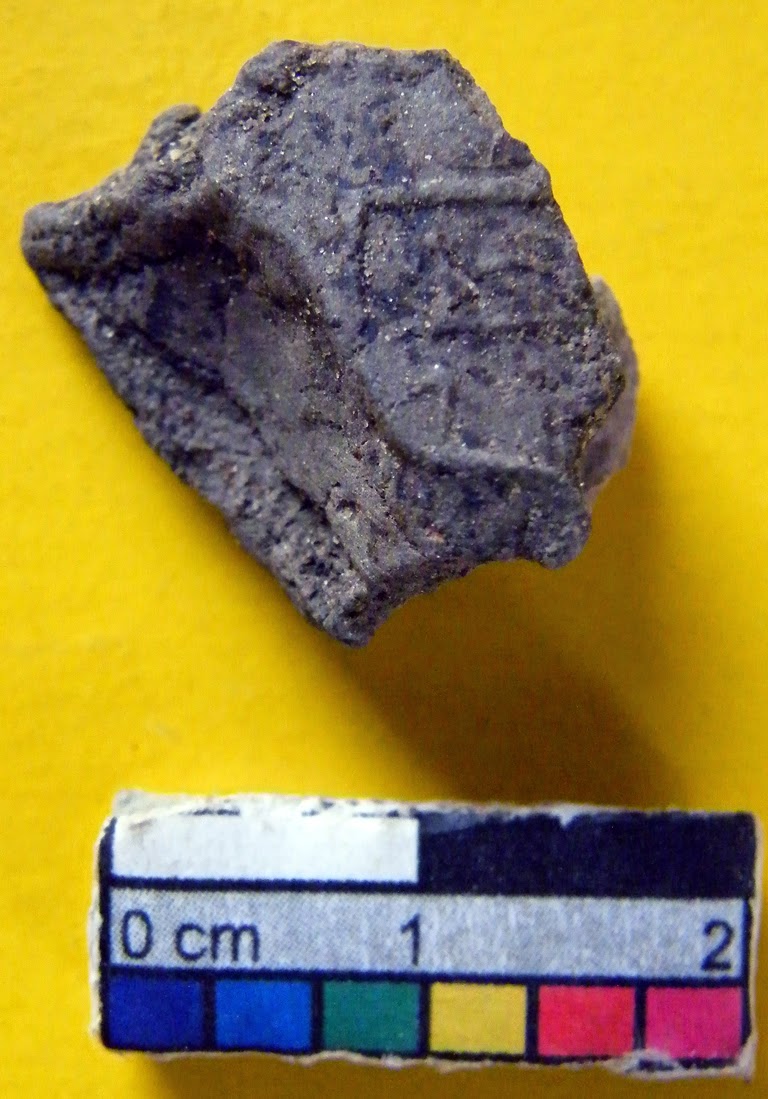 Dr. Mamdouh El Damaty, Minister of Antiquities said “It is the first time to discover an Old Kingdom tomb in Quesna which is known for Roman period antiquities.”
Dr. Joanne Rowland (Free University, Berlin), director of the mission (EES Delta Survey) said ” In 2010, a mud brick structure was discovered to the north of the site, which the associated pottery led the team to suspected was an early Old Kingdom Mastaba. When the excavation of this structure resumed in 2014, the initial identification was confirmed and along with the finding of many beads, a mud seal impression with the name of King Khaba (Dynasty III) was discovered in one of the two burial niches. This may indicate that the tomb belonged to a high official from this king’s reign.”
#Egypt #Egyptology #Archaeology #EES

123 artefacts to be repatriated to Egypt from USA

240 artefacts are finally repatriated from France