Dr. Mamdouh El Damaty, Minister of Antiquities, announced the discovery of lower part of a royal statue showing the name of King “Sahure”, second King of the 5th Dynasty in the Old Kingdom.

The statue bloc was unearthed during the excavations of the Belgian mission at El-Kab (15km north of Edfu) in Aswan governorate. The mission is directed by Dr. Dirk Huyge (Royal Museums of Art and History, Brussels). 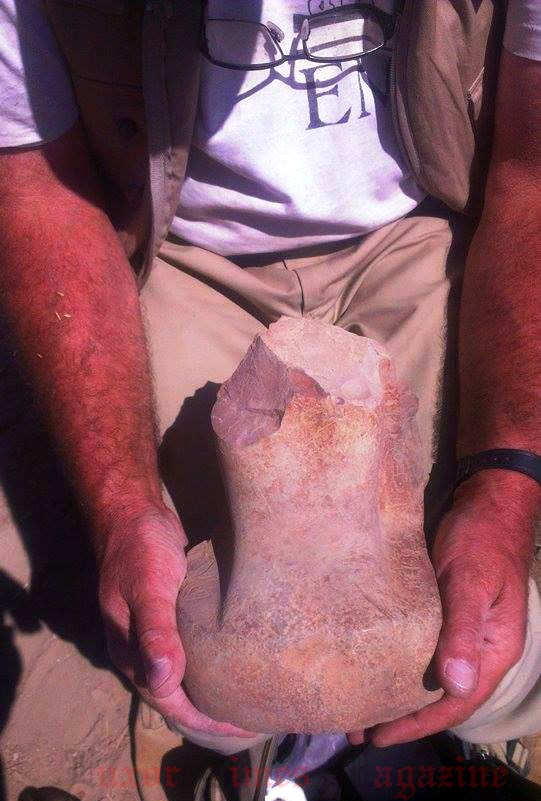 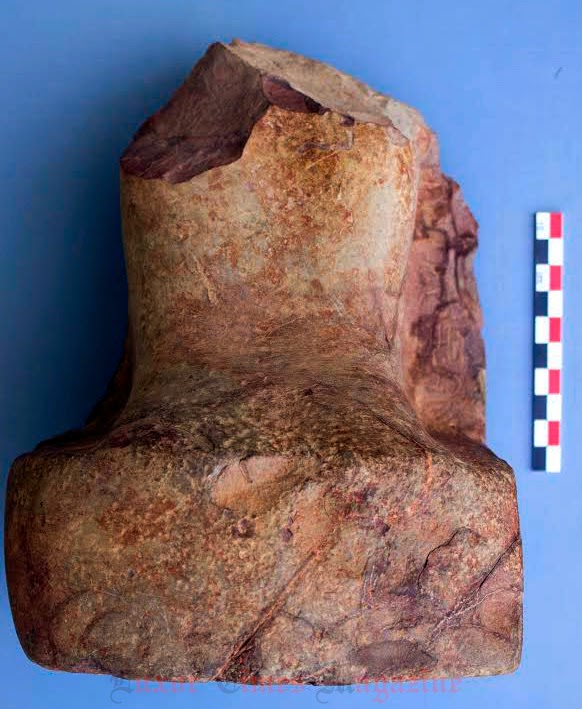 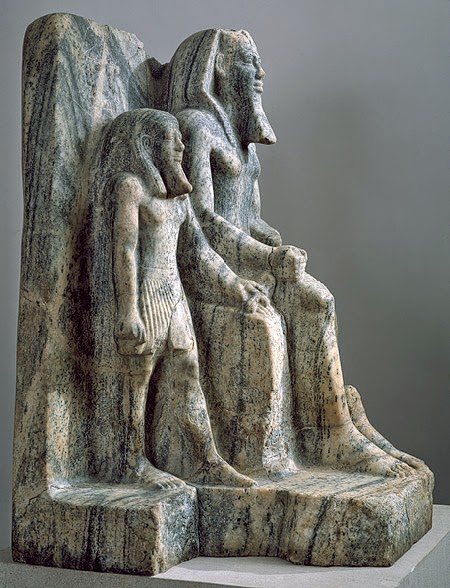 Sahure gneiss statue in the Metorpolitian Museum in USA
Dr. Mahmoud Afifi, head of the Egyptian Antiquities department, said “The discovered limestone statue base measures 21.7cm height and it is probably a part of a 70cm statue.”
The minister emphasised the importance of the discovery as there are only 2 statues of King “Sahure” one of them on display at the Metropolitan Museum in USA and the other one at the Egyptian museum in Tahrir.
#Egypt #Egyptology #Archaeology #History #Heritage
Photos courtesy of MOA

240 artefacts are finally repatriated from France

The Egyptian army headquarters in Sinai during the New Kingdomdiscovered