Lund University mission directed by Dr. Maria Nilsson and Dr. John Ward have been working at the site since 2012 and unearthed cartouches for Amenhotep III and Ramses II as well as rock inscriptions. (For previous discoveries at the site, please click HERE)
The Minister said “The importance of this discovery that it confirms the site of Gebel El Silsila was not only used a sandstone quarry but it has also a religious importance which explains building this temple.” 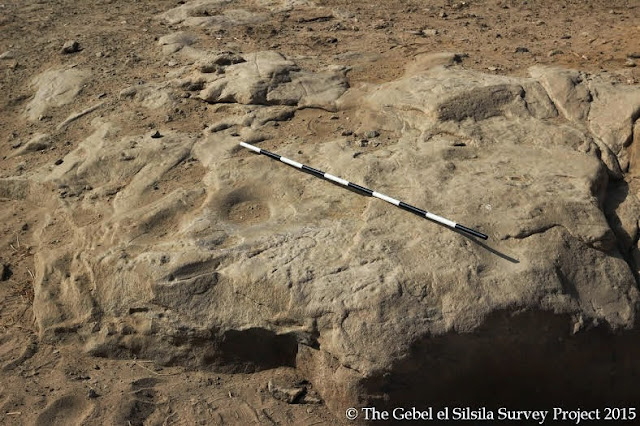 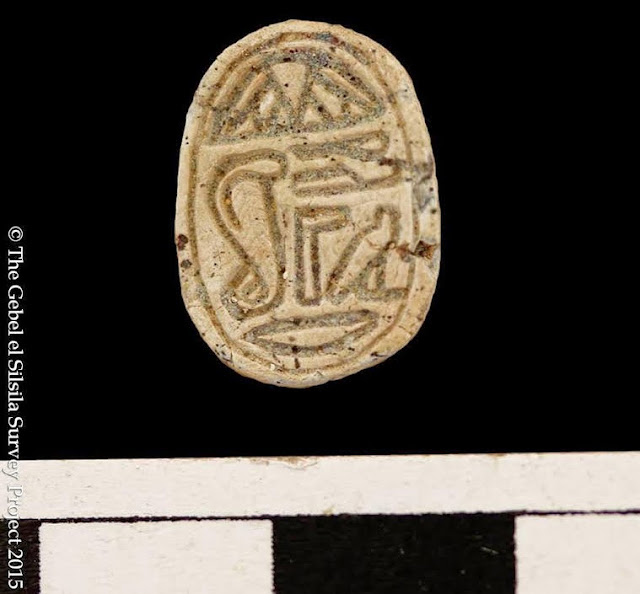 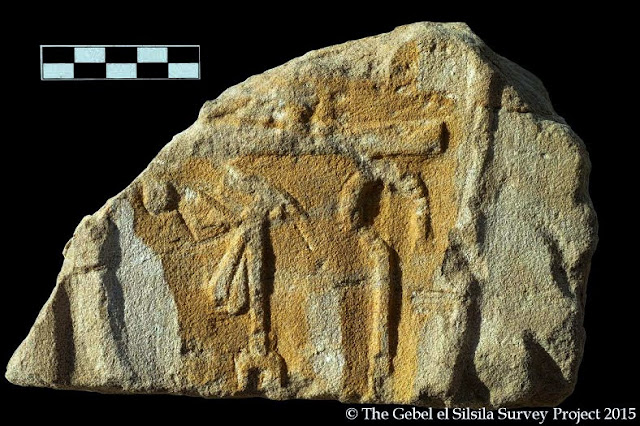 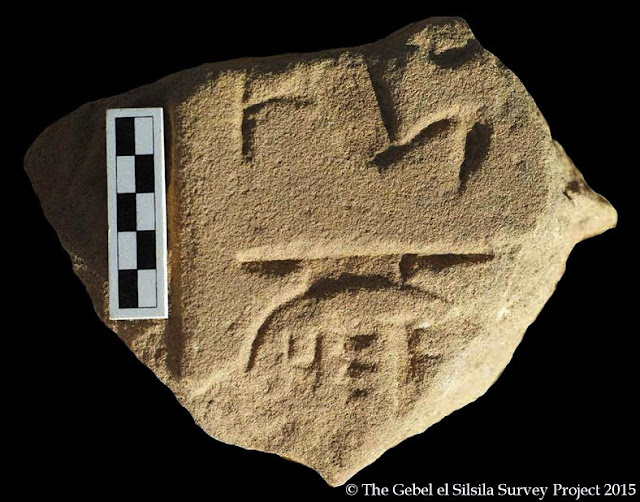 The discovered remains of the temple show that it is dated to the New Kingdom. The archaeological evidences refer to 4 eras beginning with the Thutmose then Amenhotep III followed by Ramses II and Roman period.
Nasr Salama, General director of Aswan antiquities, said “The temple location was defined using one of G. Burkard’s published maps. The temple foundations are to the west north of Amenhotep IV stela.”
“The temple measures 35.2meters by 18.2meters. It includes four layers, columns bases, inner and outer walls. Also there are obvious marks on the ground refer to 5 columns bases in the west side of the temple.” Nasr added. 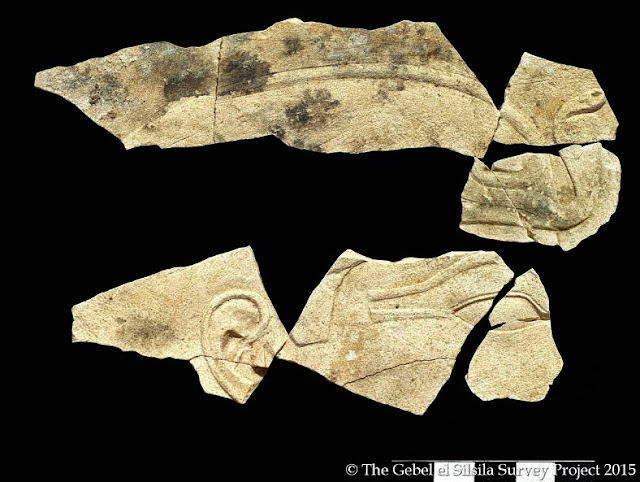 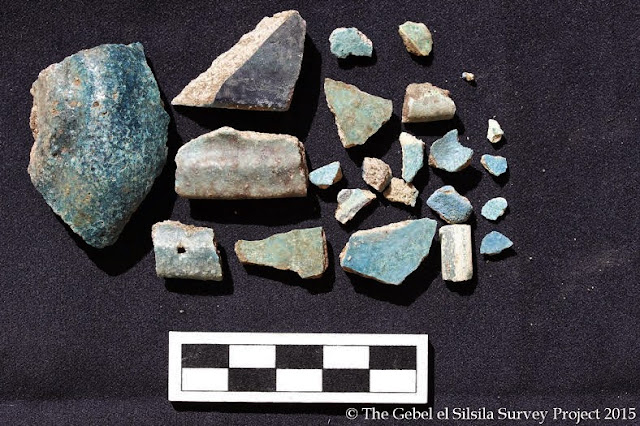 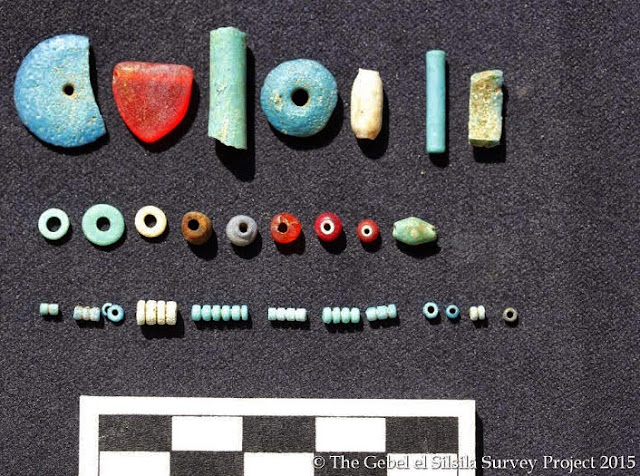 The site is clearly still has a lot to be found and we hope to see more soon during the next seasons of the mission work at the site.
#Egypt #Luxor #Aswan #Egyptology #Archaeology #Heritage #Discovery #Friendsofsilsila
Photos are courtesy of MOA

Statue robbers were arrested including an antiquities inspector