Since their restoration and conservation project started in 2013 and 2014, those sites were closed.

On Saturday, Minister of Antiquities Dr. Mamdouh El-Damaty (accompanied by Mohamed Abd Al-Aziz, assistant to the minister for Historical Cairo and May Al-Ibrashy, Al Atharline intiative cooerdinator) reopened the Islamic sites for public.  The sites are in Khalifa area not far from Fatimid Cairo’s famous street “Muizz Street”. 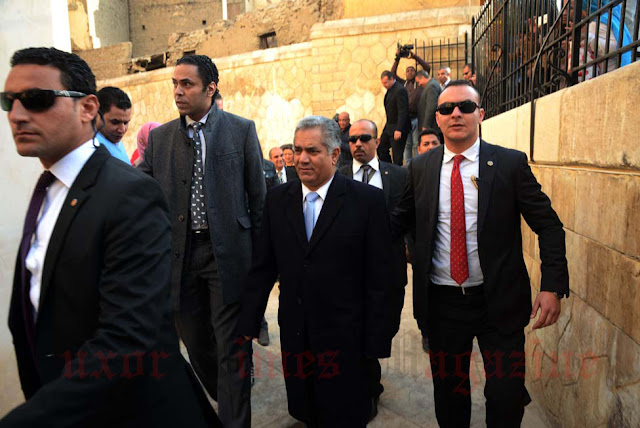 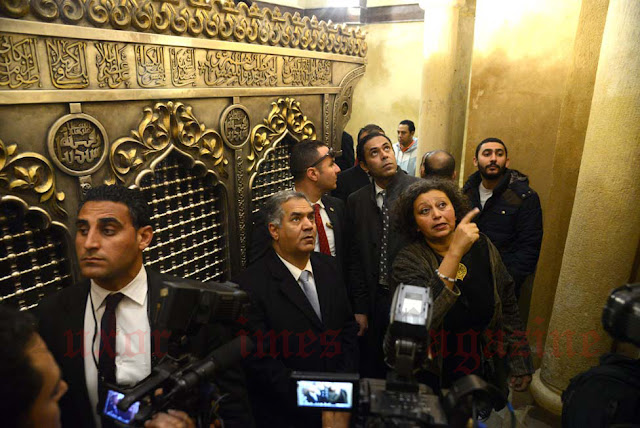 The conservation project was funded by the United States Department of State’s U.S. Ambassadors Fund for cultural Preservation and implemented by Athar Lina initiative under the supervision of the Ministry of Antiquities.
Dome of Shajar Al-Durr (1250 A.D)
The Mamluk historian Taqiyy Al-Din Al-Maqrizi states that this building consisted of a mausoleum with a religious school attached to it. No traces of the school exist today although there is indication that the main (north-western) entrance was preceded by a portico. The building as it stands today consists of a square chamber of an internal area of ca. 50 square meters with brick masonry walls topped by a keel-shaped dome pierced by 8 windows. The transitional zone consists of two tiers of squinches with interstitial tri-partite windows.
Its most significant features include: 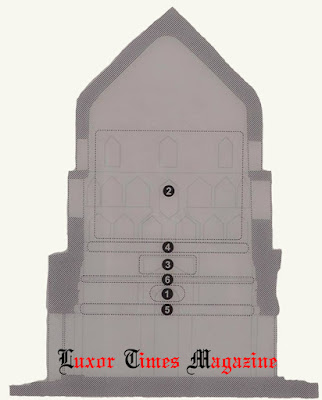 1. The glass mosaic prayer niche (Mihrab), the only intact example of its kind in Cairo. It has as its central motif a tree of pearls, in clear reference to Shajar Al-Durr’s name.
2. The beautiful patterns of painted vegetal and geometric decoration on the dome interior on the transitional area and between the upper windows, revealed by the conservation project.
3. The carved stucco decoration, particularly that on the interior walls above the Mihrab and the three doors. It is an excellent example of its genre and fairly well preserved.
4. The foundational frieze of painted wood on which Shajar Al-Durr is named as the founder and described as the Sultana, mother of Khalil.
5. The lower wooden frieze, a reused Fatimid frieze with Kufic inscription possibly taken from the Fatimid palaces in Bayn Al-Qastayn, currently Al Muizz street.
6. The painted beams used for hanging lamps particularly that in front of the Mihrab with newly revealed traces of a Quranic inscription.
Shajar Al-Durr conservation project
Traces of painted decoration could be seen on the dome interior. Closer examination showed that that original geometric and vegetal decoration painted in blue-green had been Coates with a thin layer of plaster. It was painstakingly removed using scalpels, consolidated, coated with a protective layer and retouched using stippling technique only where was clear indication of the original design.
This rare example of painted decoration is unparalleled in Cairo with the possible exception of the nearby dome of the Abbasid Caliphs. 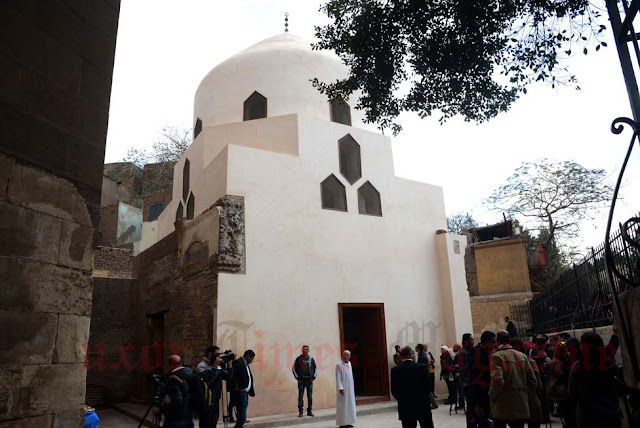 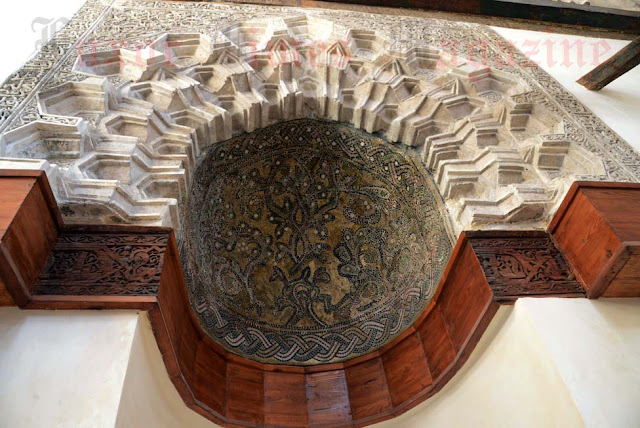 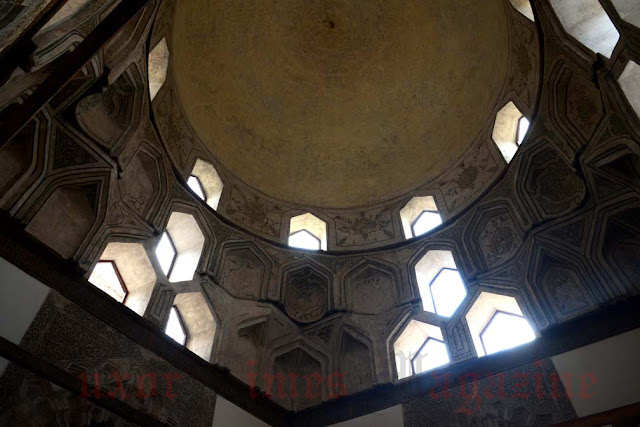 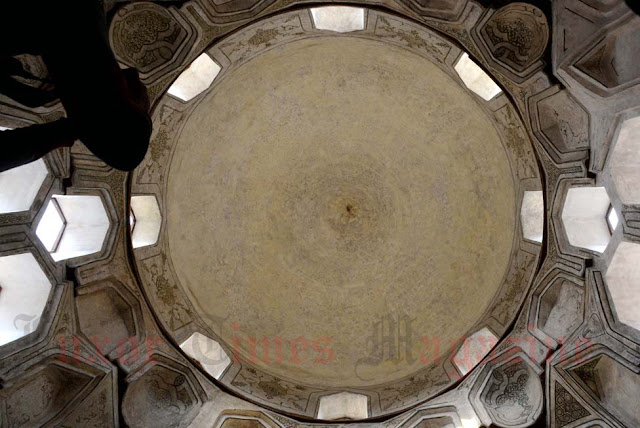 The conservation project of the shrines of Al-Sayyida Ruqayya, Al-Ja’fari and Atika
All three domes suffered from serious structural damage. In the case of Al-Sayyida Ruqayya, rising damp laden with salt led to the disintegration of the stone columns and partial collapse of the portico wall. The walls of Al-Ja’fari and Atika had vertical cracks due to differential settlement.
The most serious was a through crack running Dow Arika’s dome. All walls were grouted with like mortar, damaged and collapsed masonry was rebuilt, cracks were repaired and longitudinal tie beams of wood were installed to increase the tensile strength of walls.
A wooden collar was inserted at the base of Antika’s dome to protect it against damage in the case of differential settlement. Because the stone columns in Al-Sayyida Ruqayya were not original, the damaged elements were replaced and all column bases were insulated with less sheets to protect against rising damp.
With the exception of the inner surfaces of the dimes and transitional zones, the walls were plastered with a modern cement render sometimes applied over a priming coat of bitumen. It was removed where necessary and replays texted with lime render.
The panels, inscriptions and decorative friezes of carved stucco were consolidated, cleaned and grouted where needed. The decoration was reconstructed only where there was clear indication of the original design. All stucco features were in need of cleaning, grouting, crack repair and partial fixation but the biggest challenge was the main Mihrab of Al-Sayyida Ruqayya which also required cross-sectional reinforcement using linen thread inserted through the stucco layers.
The foundational inscription running along the base of Al-Sayyida Ruqayya dome interior was grouted, reinforced, cleaned and missing paint was retouched using stippling. The painted ribs were also cleaned and grouted. 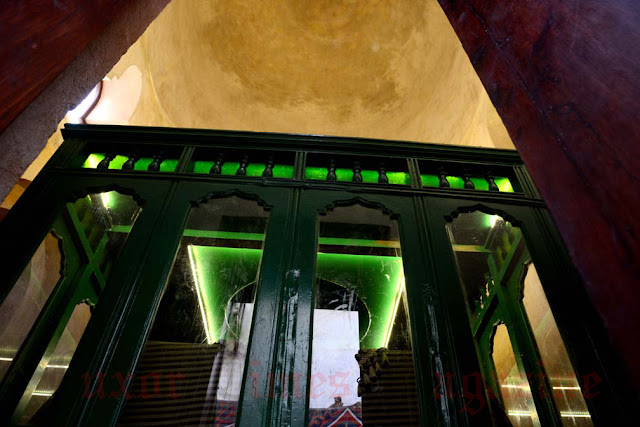 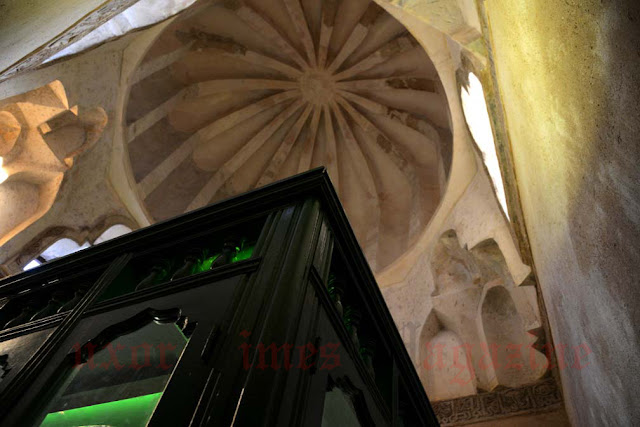 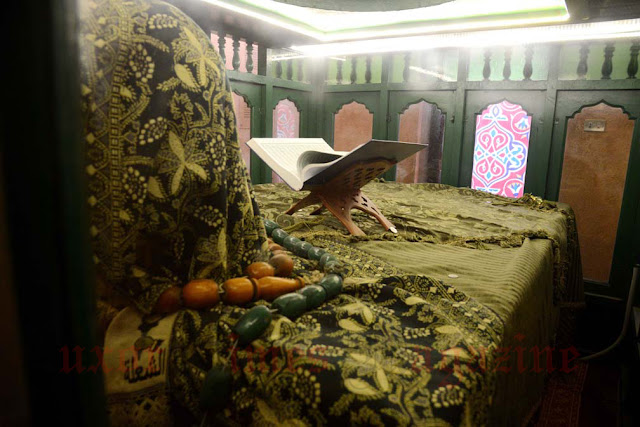 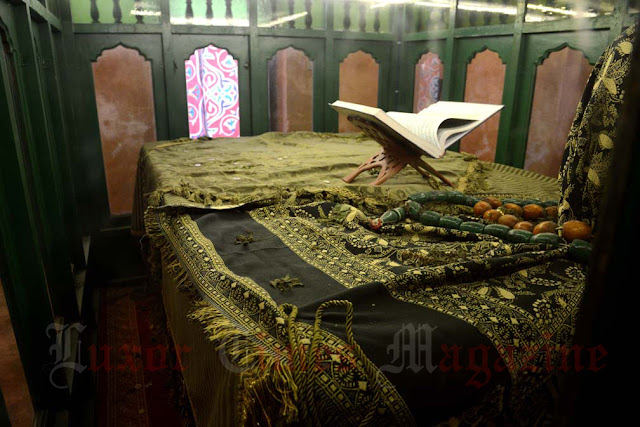 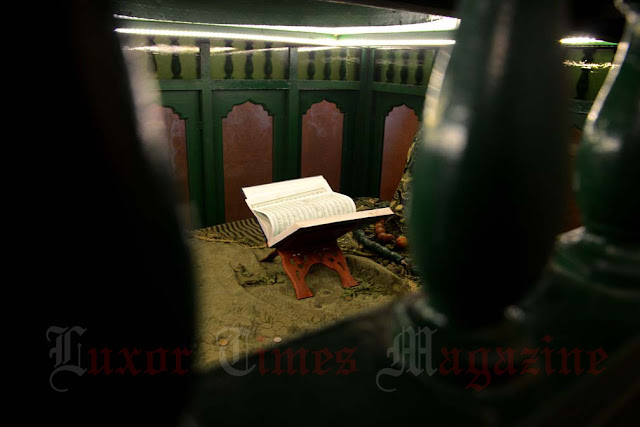 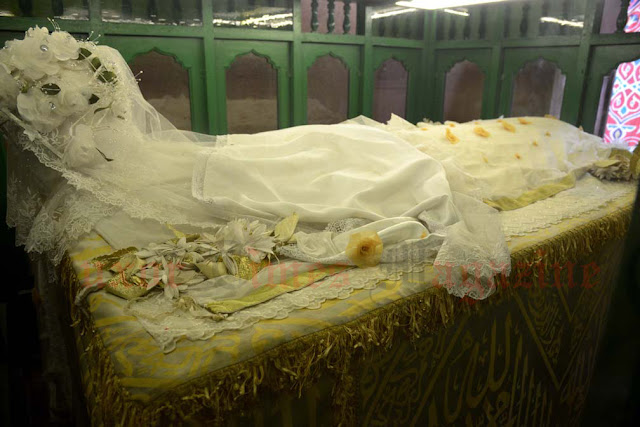 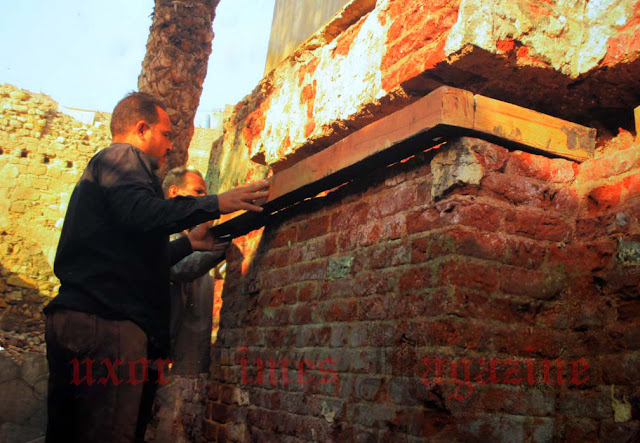 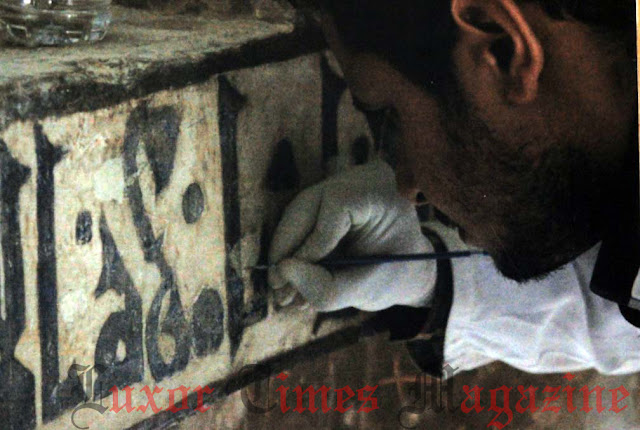 Architectural and decorative features of the domes of Al-Ja’fari and Atika
The dome of Al-Ja’fari is plain while that of Al-Sayyida Atika is fluted on the outside and ribbed on the inside. Not much remains of the stucco decoration in Al-Ja’fari but it must have been similar to that of Antika with a band of Quranic inscriptions framing them.
#Egypt #Cairo #UNESCO #Hertiage
Photos are ©Luxor Times magazine
Photographer: Mohamed Anwar

Exclusive: Official statement on photography in the Egyptian museum