The minister said “The discovery is important as this is the only boat of the Old Kingsom to be discovered next to non-Royal tomb which emphasis the status and rank of the Mastaba owner and his relation to the King at that time even though his name still unknown so far as the offering chapel which supposed to have his name and titles is in a bad condition. (P.S: Czech mission finds in 2009/2010 suggest the mastabas is for Huni. You can find Dr. Miroslav Barta paper here)
The unique feature of the boat is that some wooden wedges and the robes that hold throw idem beams together still intact and visible which helps to give an idea on how boats were built in ancient Egypt since most of the boats were discovered so far were in a bad shape except for King Khufu’s boats. 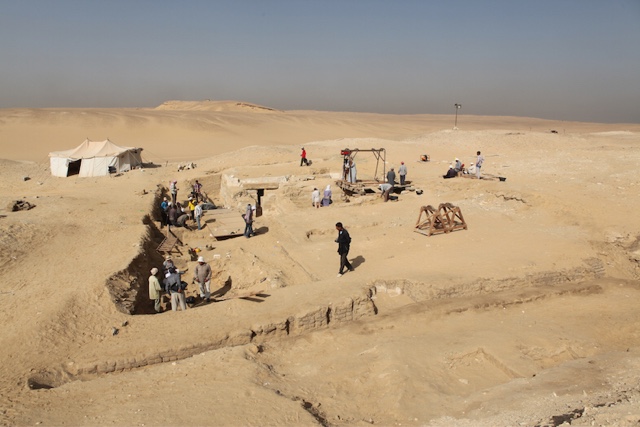 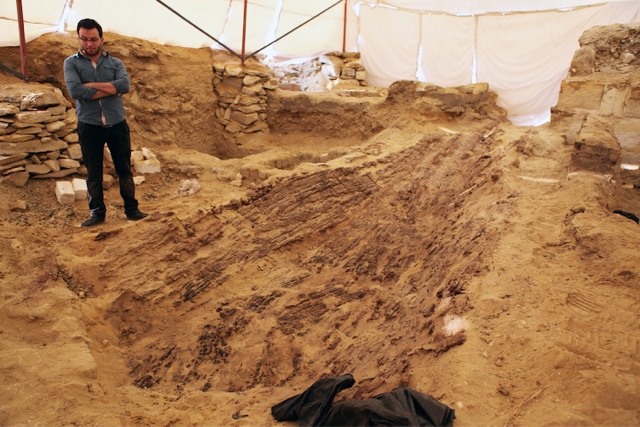 The discovery took place while cleaning the area to the south of Mastaba AS 54 where the 18 meters long boat unearthed as well as pottery and they are all linked (Mastaba, boat and pottery) as al dated to the end of 3rd Dynasty and beginning of 4th Dynasty (Old Kingdom ca. 2550 B.C)
Dr. Miroslav Barta said “The Czech Institute will launch a project during this year to study the techniques used to build the boat in cooperation with the Institute of Nautical Archaeology (INS) at Texas A&M university.”
#Egypt #Cairo #Egyptology #Archaeology #ThisisEgypt

Exclusive: Official statement on photography in the Egyptian museum