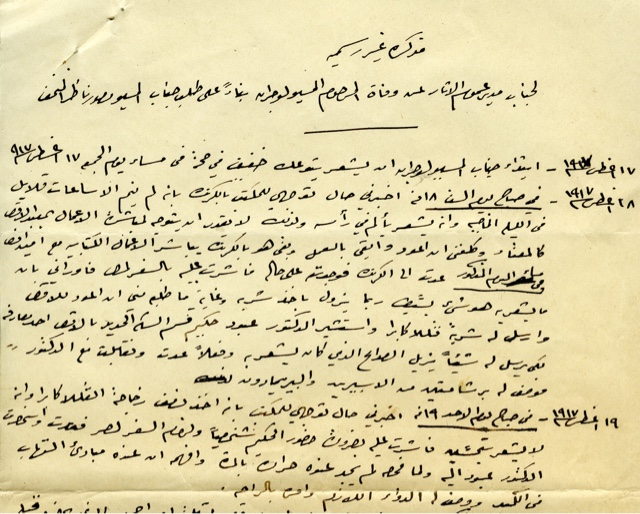 The documents also include field reports from 18th century in 10 different languages as well as documents often families (Gabry and Fayed) who were famous of dealing in antiquities at that time. 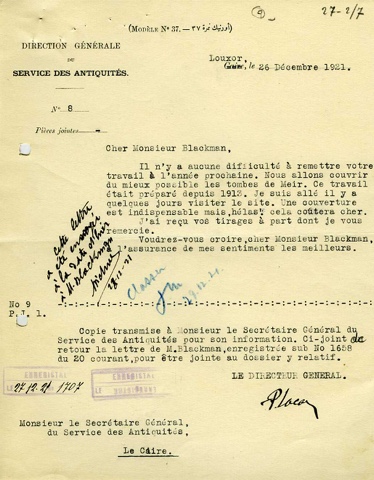 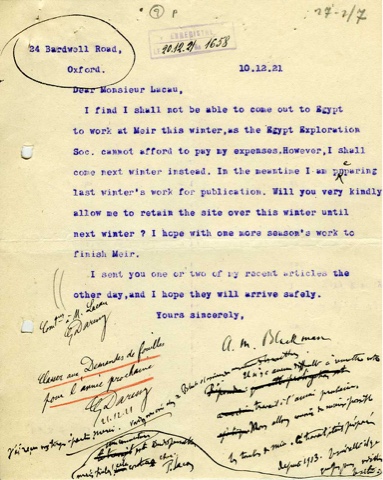 The documents also include documents on the activities of Egypt Exploration Society, IFAO excavations in Tanis, Petrie’s excavations in Heliopolis in 1911,Maps of sites in Luxor since 1921, maps of eastern desert sites since 1904, photos and detailed descriptions of Dendera temple Zodiac and photos and documents of Kalabsha temple.
Also architectural plans of number of museums include Giza palace museum, Boulaq museum and the Egyptian museum in Tahrir.
More details shortly … Stay tuned!
#ThisIsEgypt #Egypt #Cairo #LuxorTimes

Antiquities moved from Luxor to GEM