Share
Facebook Twitter LinkedIn Tumblr Pinterest Reddit WhatsApp Telegram Viber Share via Email
Today, GEM (Grand Egyptian Museum) receives a group of 850 objects from the Egyptian museum in Cairo in preparation for the partial opening of the GEM by the end of 2017.
The collection includes objects dated to the Middle and New Kingdom as well as a number of objects of King Tutankhamon’s collection. 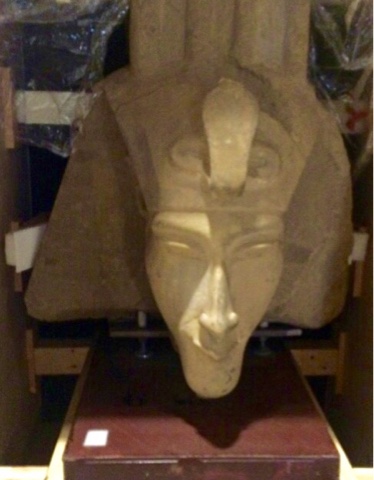 Dr. Essa Zidan said that some objects need restoration work which could take months due to their current condition.
The objects transferred include a sandstone head of statue of Akhnaten in a good preservation state and two granite statues of Amenhotep II and Thotmosis III. 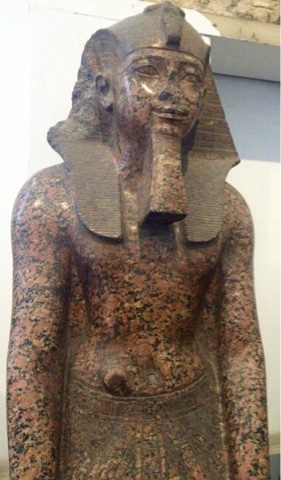 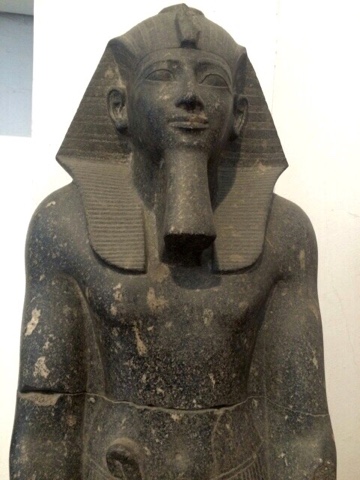 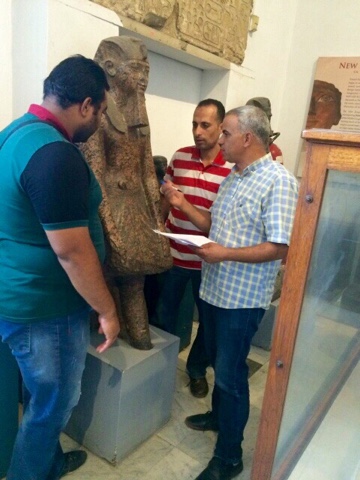 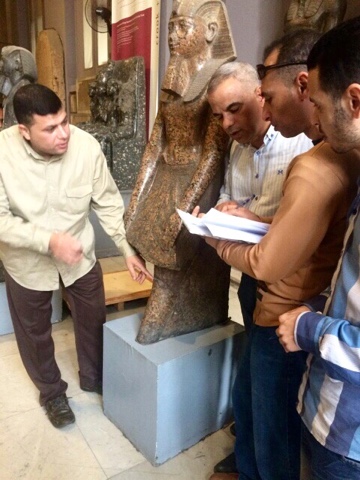