The journey from Souq el-Khamis site in Matariya to the Egyptian Museum in Tahrir to transfer the torso of the royal colossus which has been discovered lately as well as the statue of Seti II, two parts of a pillar with inscriptions on them and Seti II coloured cornice. 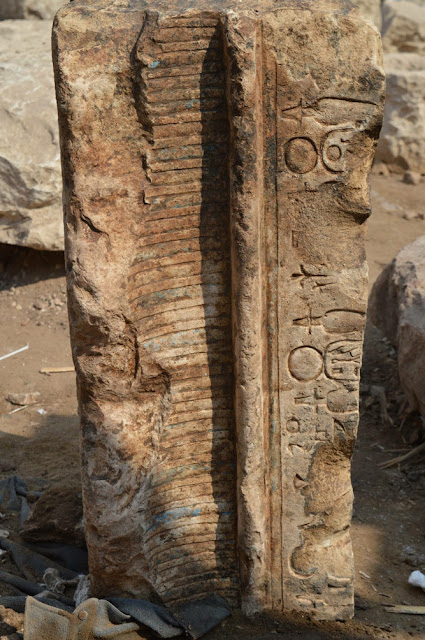 The colossus parts will be on display at the Egyptian Museum in Tahrir for 6 months then transferred to the Grand Egyptian Museum (GEM) in Giza for the partial opening in the first quarter of 2018.

More on the discovery, you can click HERE
Video of the salvation of the torso of the colossus which weighs 8.5 tons.
Photos from the site the minutes before the journey to the Egyptian Museum in Tahrir begins 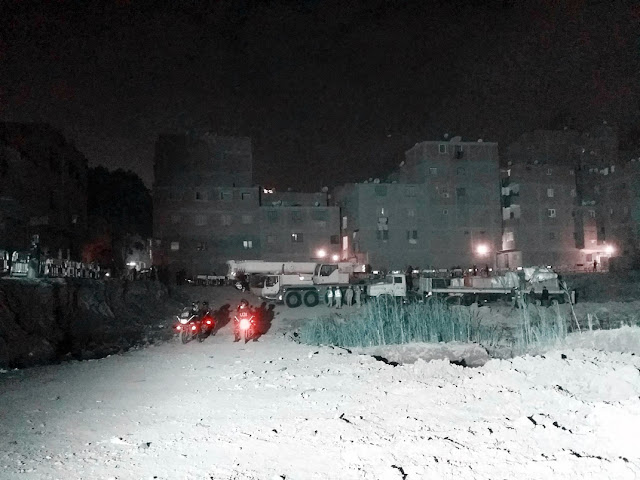 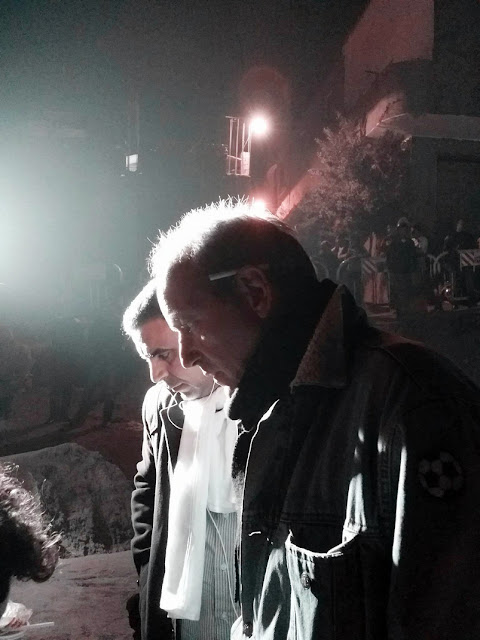 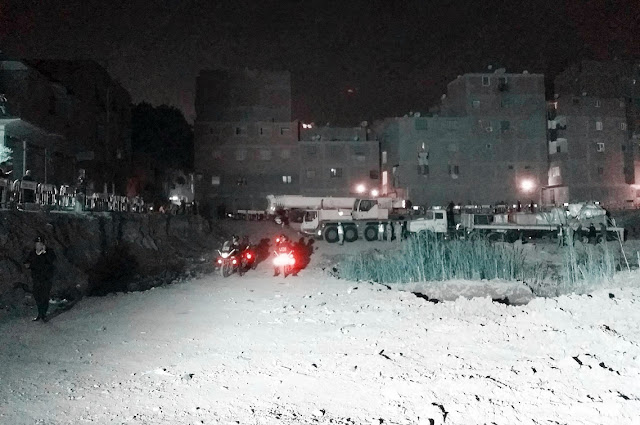 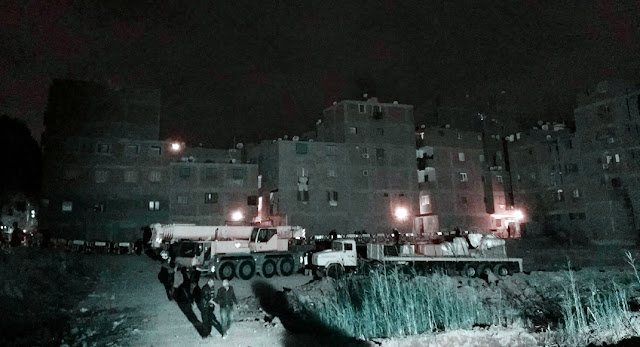 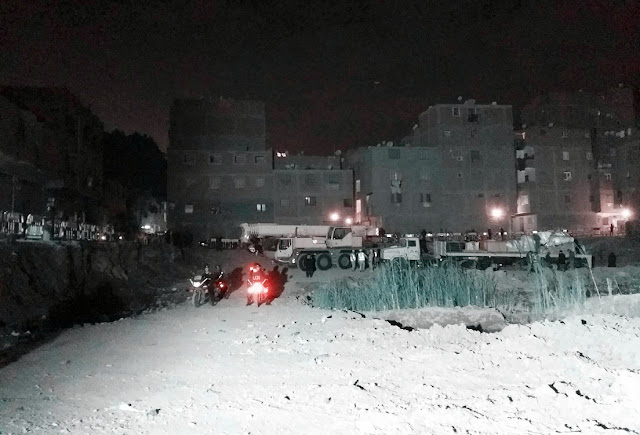 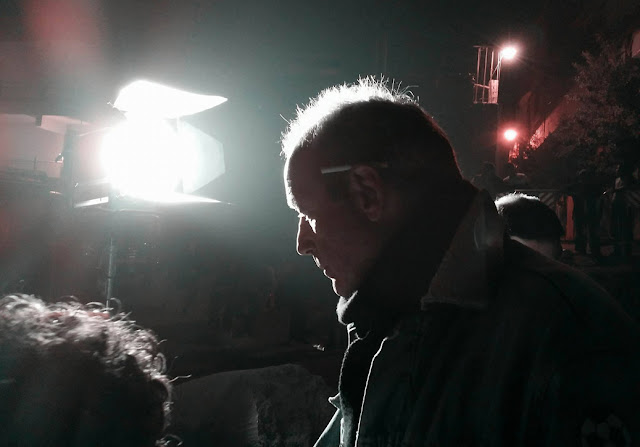 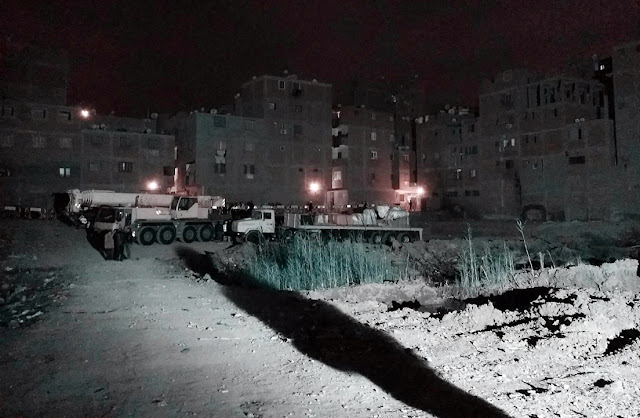 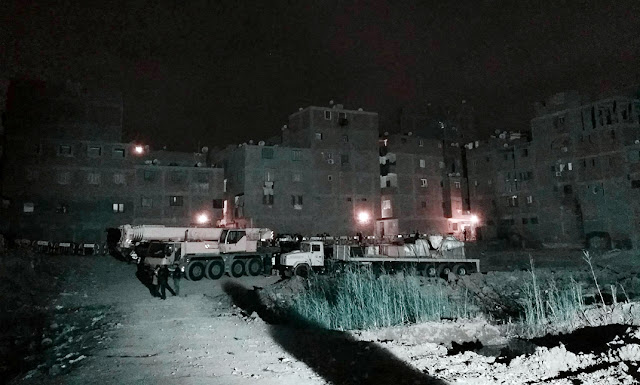 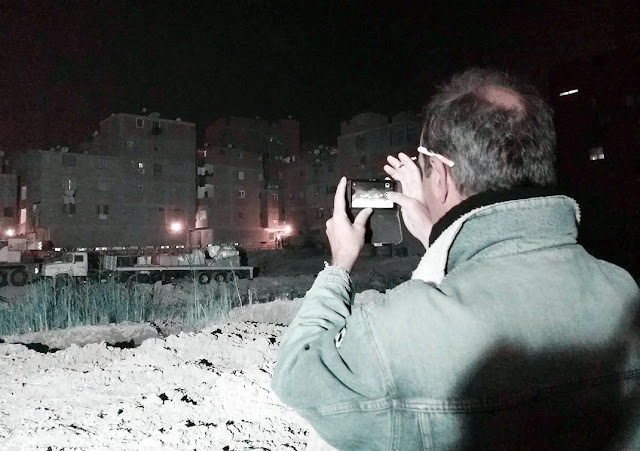 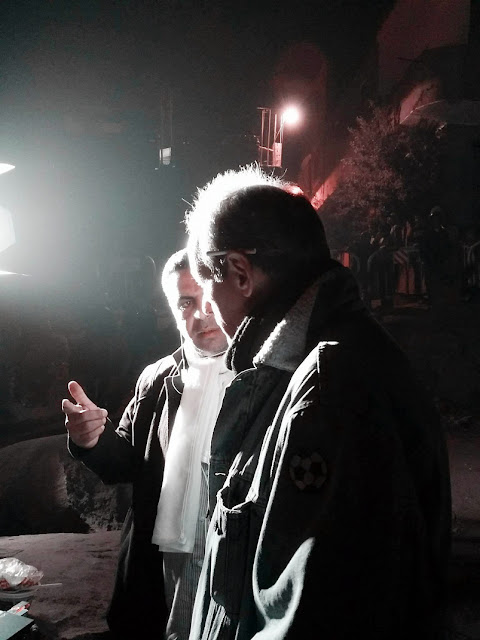 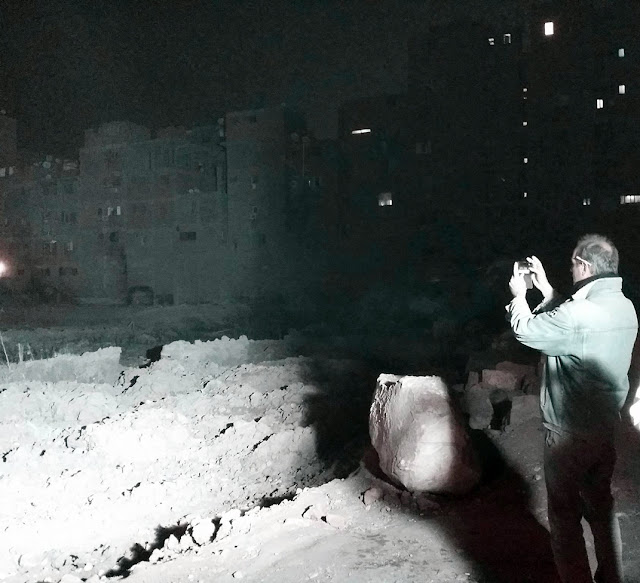 Zahi Hawass fires back at criticism of colossus' salvation

The discovered colossus belongs to Psamtik I