Share
Facebook Twitter LinkedIn Tumblr Pinterest Reddit WhatsApp Telegram Viber Share via Email
The Ministry of Antiquities officially receives an ancient Egyptian relief repatriated from France.
Mr. Shaaban Abdel-Gawad (General Supervisor of Repatriated Antiquities Department) explains that the ministry spotted artefact through following the international auction halls. The newly repatriated relief was on display at one of Paris auction houses.  the ministry took all the necessary procedures to stop the sale and withdraw it from the auction. 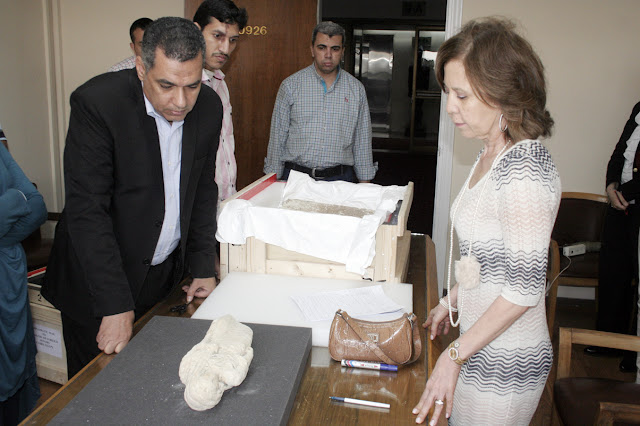 The limestone relief is dated to 30th Dynasty, during the reign of King Nectanebo II (360 – 342 B.C). The relief was stolen from a temple at Saqqara necropolis during the 1900s, and it was published in an international scientific periodical.
It measures 44x50cm and weighs about 80kg. The relief depicts goddess Sekhmet carrying the sun disk on top of her head and a line of hieroglyphic writing that contains a cartouche of King Nectanebo II. 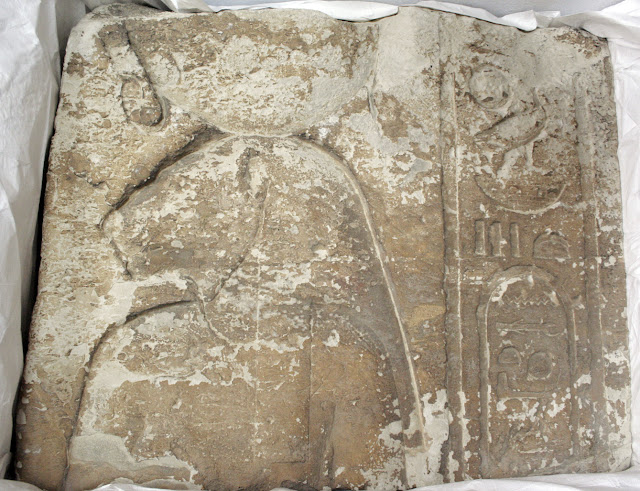 Abdel-Gawad said that the ministry has also received a collection of 44 small and medium size artefacts that have been seized at Charles de Gaulle airport in France It includes of cosmetic and jewelries containers made of beads, ivory, bone that can be dated to different ages from ancient Egyptian civilization but most of them go back to the Coptic era. 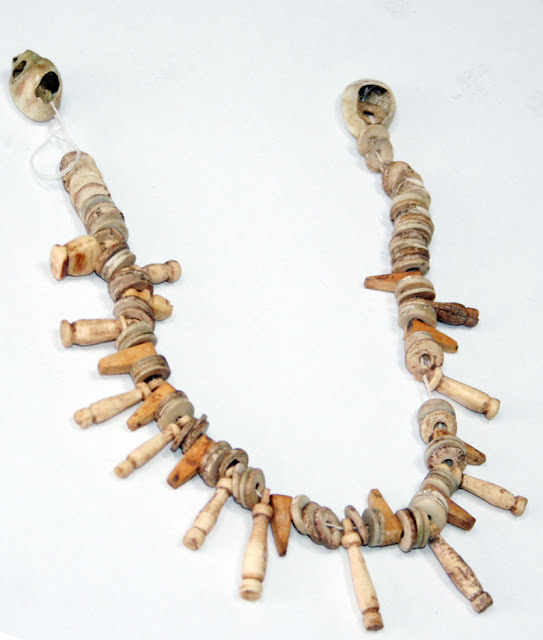 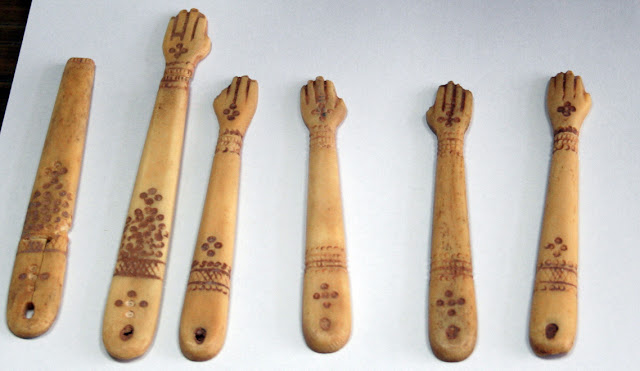