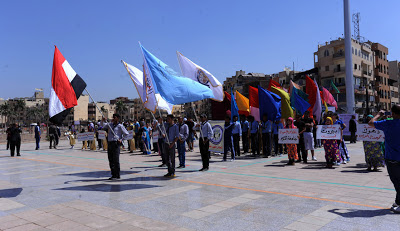 The Championship for the Arab Universities was hosted in Luxor by South Valley University.
There were 14 Egyptian universities competing including The German and Russian universities in Egypt. The other universities in competition were from Iraq, Palestine, Saudi Arabia, Lebanon, Sudan, Libya, Bahrin, United Arab Emirates, Yemen and Jordan. 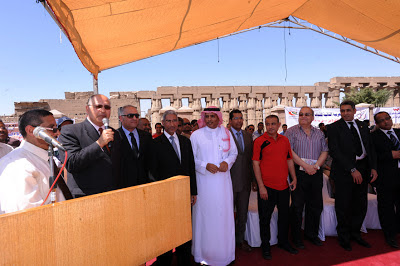 The opening of the championship was held behind Luxor Temple which is where all the matches took place as well. The ceremonies were attended by Dr. Ezzat Saad, Governor of Luxor and Dr. Abbas Mansour, South Valley University President on Monday 11th March.
The competitions started Sunday evening, the night before the official opening.
The photographs below from Sunday night training before the official opening

The first day of the Championship 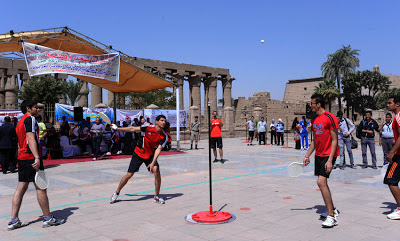 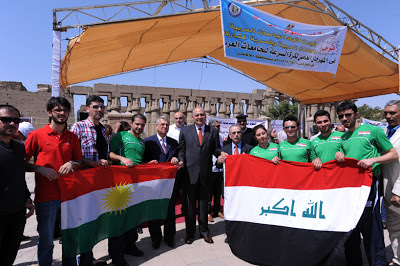