Share
Facebook Twitter Google+ LinkedIn StumbleUpon Tumblr Pinterest Reddit WhatsApp Telegram Viber Share via Email
The site of Amenhotep III funerary temple at Kom El Hitan on the West Bank in Luxor still has a lot to offer.
The European-Egyptian mission working at the site of Kom ElHitan directed by Dr. Hourig Sourouzian has unearthed a number of Sekhmet statues, parts of other statues and the middle part of a statue of Amenhotep III.
Minister of Antiquities, Dr. Mamdouh ElDamaty, said “The statues will be in display at the site of the temple after completing the cleaning, restoration and documentation of the statues. After finishing building the fence around the site of Amenhotep III to protect it. The temple will be open for public.” 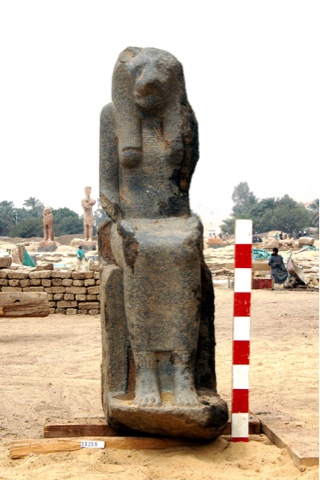 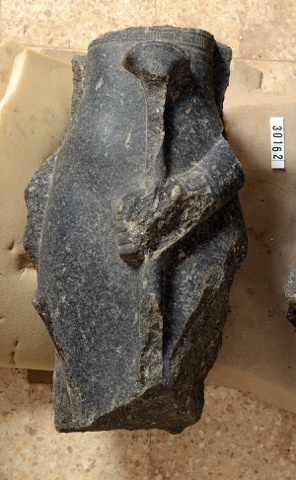 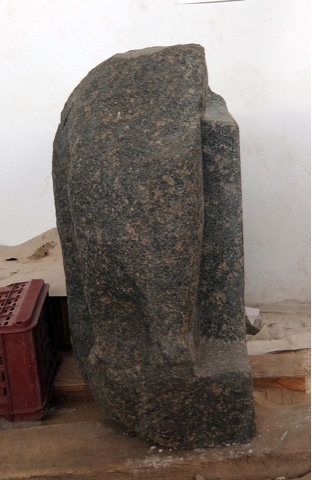 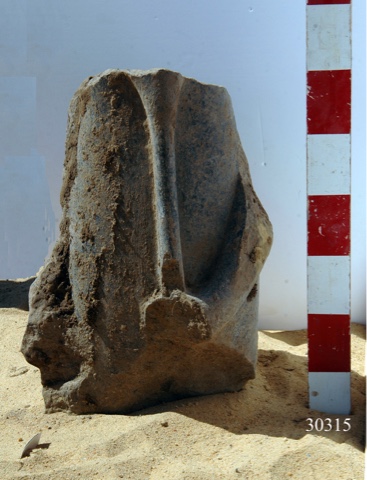 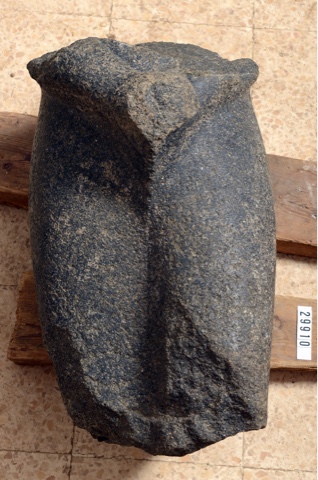 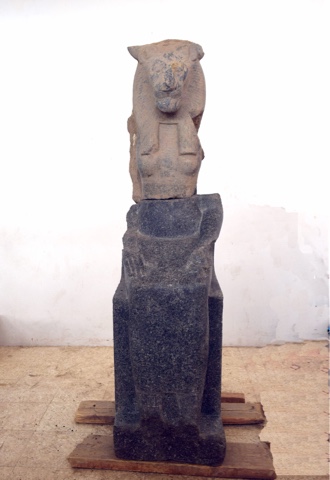 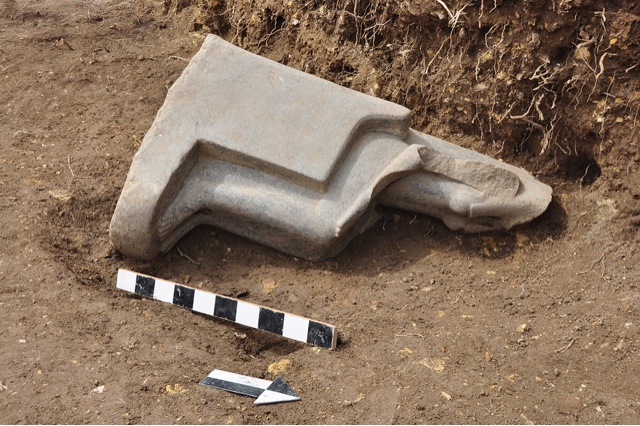 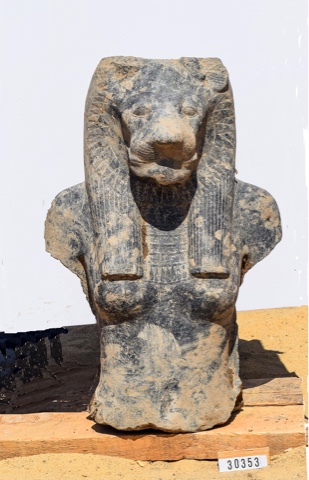 The discovered statues include 3 full statues of Goddes Sekhmet with a lioness head and holding in her right hand an Ankh. As wells an upper part of a statue, lower part of another and two middle parts of two statues representing Selhmet holding a sceptre in a shape of papyrus plant with her left hand and an Ankh in her right hand.
As for Amenhotep III statue, it measure 77cm height and 56cm width. The discovered statue shows the King stating wearing his jubilee costume.
#Egypt #Egyptology #Luxor #Archaeology
Share
Facebook Twitter Google+ LinkedIn StumbleUpon Tumblr Pinterest Reddit WhatsApp Telegram Viber Share via Email Print

Is Karnak temple on fire?!