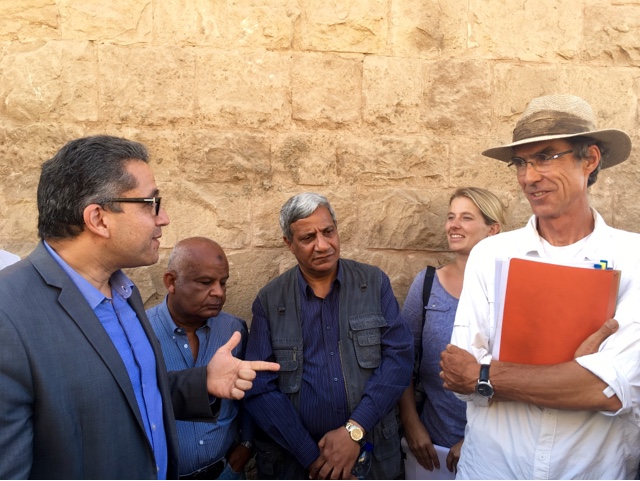 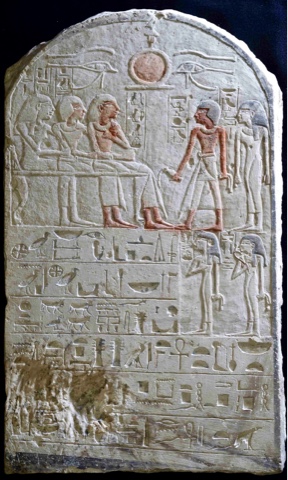 According to Dr. Mahmoud Affifi, the statues were discovered near Khnum temple which might be an indication to that worshipping “Heqaib” wasn’t just in his sanctuary which was build during the Middle Kingdom but it might extended to Khnum temple. 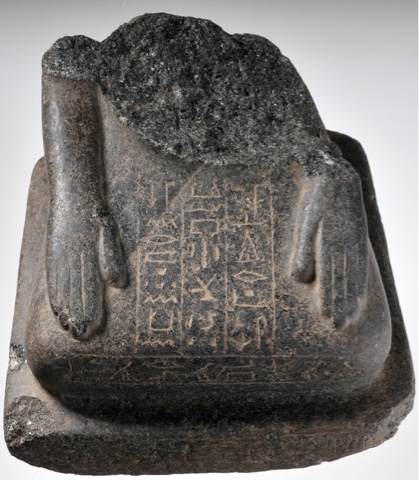 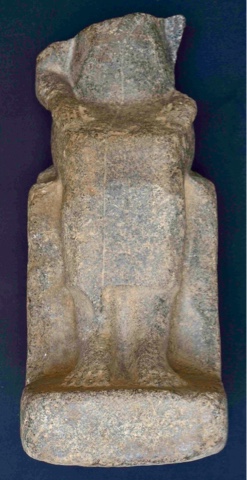