Share
Facebook Twitter Google+ LinkedIn StumbleUpon Tumblr Pinterest Reddit WhatsApp Telegram Viber Share via Email
An Egyptian archaeological mission led by Dr. Mostafa Waziry, Secretary General of the Supreme Council of Antiquities has discovered an Old Kingdom tomb of a lady called “Hetpet” who was a high official in the royal palace during the end of the fifth Dynasty. 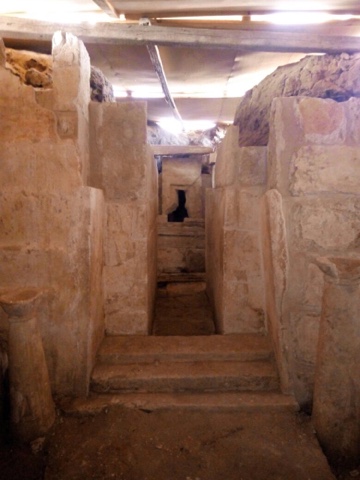 The tomb was found during excavation work carried out in Giza western cemetery, which houses tombs of the Old Kingdom’s top officials discovered by previous archaeological missions since 1842.
The newly discovered tomb of “Hetpet” has the architectural style and the decorative elements of the fifth Dynasty with an entrance leading to an “L” shape shrine with a purification basin.
On its western rare end there is a rectangular arcade lined with incense and offering holders. 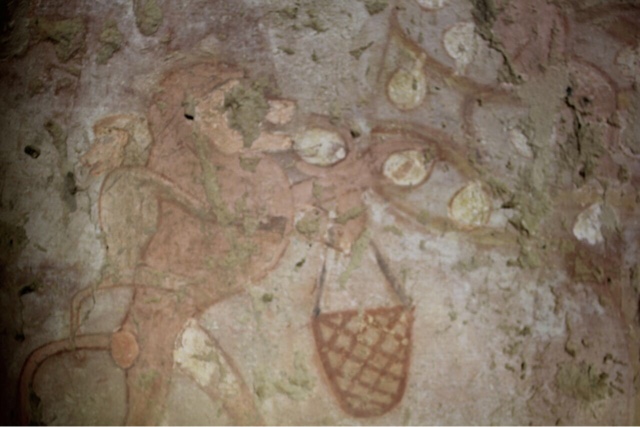 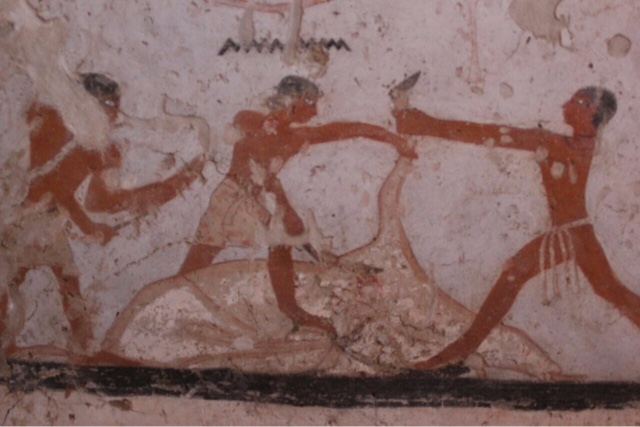 There is also a naos with a yet missing statue of the tomb’s owner.
The tomb has very distinguished wall paintings in a very good conservation condition depicting “Hetpet” standing in different hunting and fishing scenes or sitting before a large offering table receiving offerings from her children.
Scenes of reaping fruits, melting metals and the fabrication of leather and papyri boats as well as musical and dancing performances are also shown on walls.
Among the most distinguished paintings in the tomb are those depicting two monkeys in two different positions. Monkeys were domestic animals at the time. 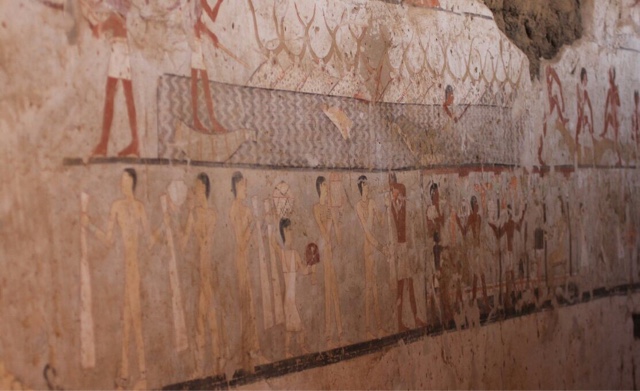 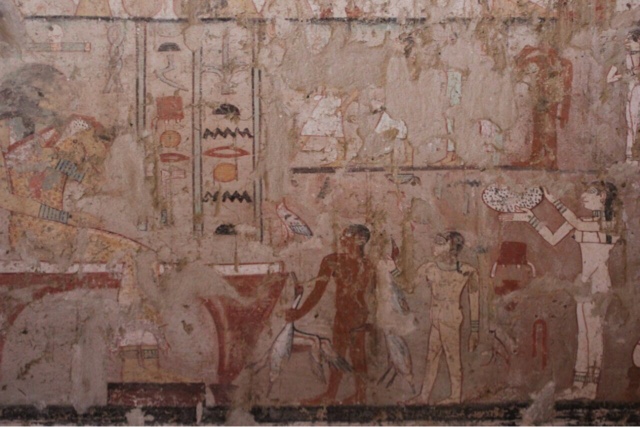 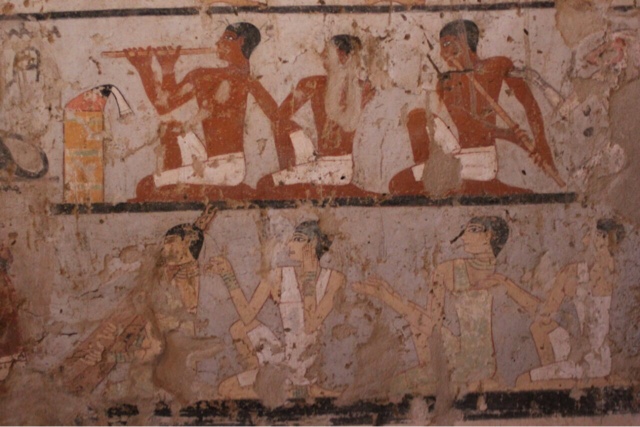 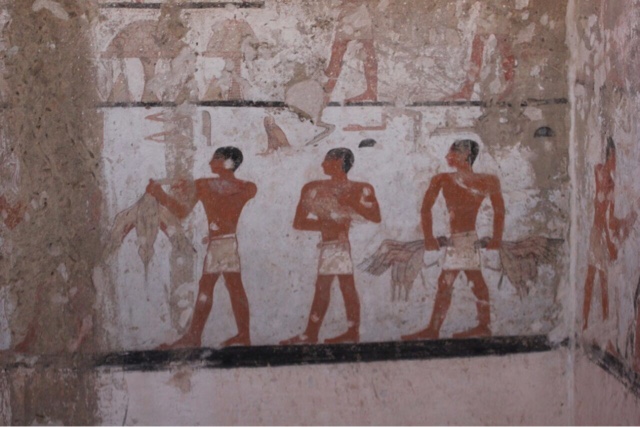 The first scene shows a monkey reaping fruits while the second displays a monkey dancing in front of an orchestra.
Similar scenes are found in other tombs. The first one is painted on the wall of a 12th Dynasty tomb of “Khnoum Hetep II” in Beni Hassan in Menia Governorate and the second is found in an Old Kingdom tomb of “Ka-Iber” in Saqqara but it displays a dancing monkey in front of a guitarist not an orchestra.
#Egypt #Egyptology #Archaeology #Giza #Pyramids #Mummy
Share
Facebook Twitter Google+ LinkedIn StumbleUpon Tumblr Pinterest Reddit WhatsApp Telegram Viber Share via Email Print