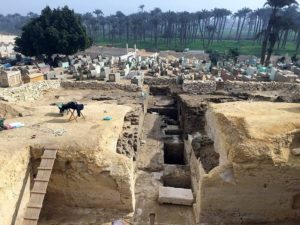 The tombs which are laid along the rocky edge of the area belong to individuals and have their own architectural style. 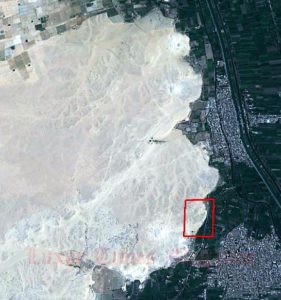 The tombs vary between the rock-cut, topped by upper mud brick structure or limestone tombs.
Mr. Okasha also said that this survey is vital as it provides a database of information on the Middle Kingdom cemeteries including the social hierarchy, religious rituals as well as the daily life in the capital of Egypt during the Middle Kingdom (Itj-Tawy). 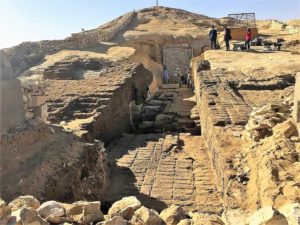 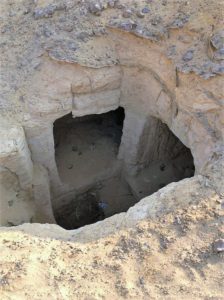 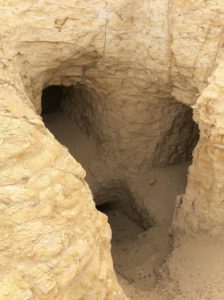 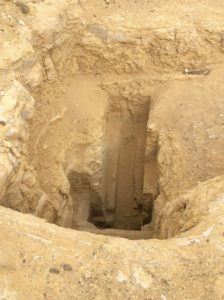 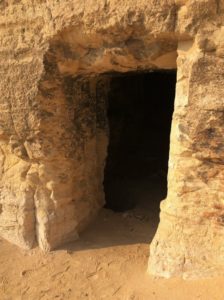 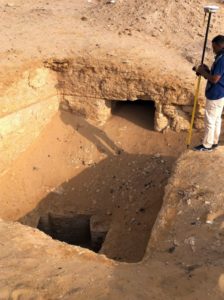 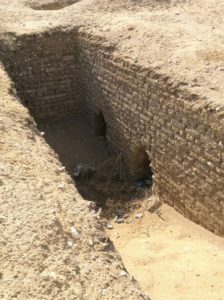 The archaeological mission directed by Prof. Sarah Parcak has worked also on continuing the excavation and cleaning in the tomb of “Antef” the overseer of the army during the reign of Senusret I who held the title of “Royal Seal Bearer” which was discovered by the mission in 2016. You can check more on the tomb discovery HERE
The 2016 discovery landed the mission “Luxor Times Egyptology Award” in 2017 as one of the “Top 10 Discovery of the Year 2016”. The ceremonies were held at the Ministry of Antiquities in Cairo and the award was received by Mr. Adel Okasha on behalf of the team. 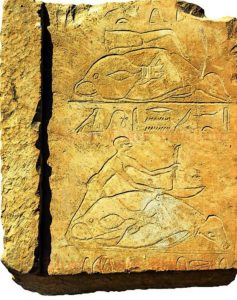 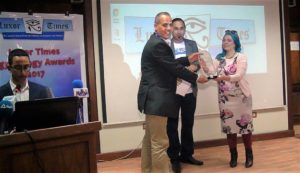 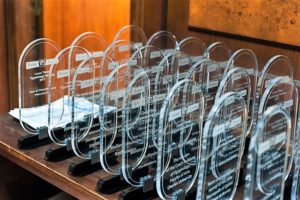