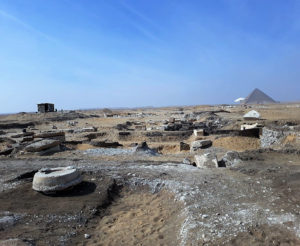 Dr. Waziri said that the mission started working at the site in August 2018 and discovered several burials contain 8 limestone coffins, inside the coffins there are mummies with cartonnage. Three of them are in a good state of preservation and they are dated to the Late Period. 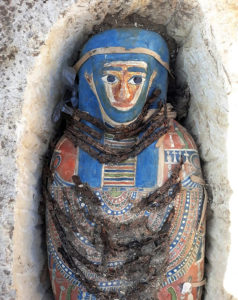 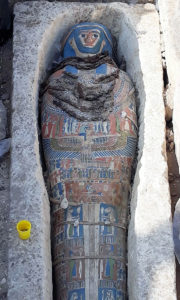 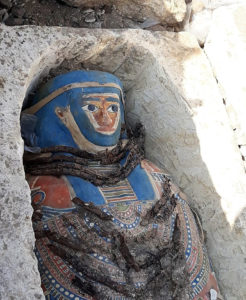 Dr. Waziri added that the sarcophagi are now stored in storerooms for restoration and they will be included in the museum display plans for the several museums being established by the Ministry of Antiquities in Egypt. 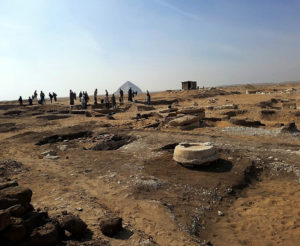